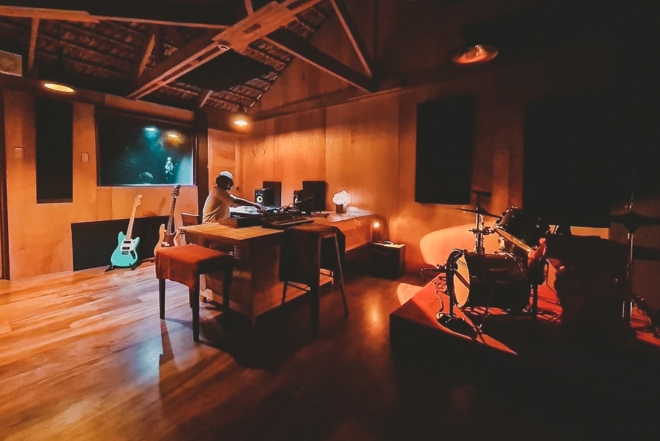 It was only a few months ago when King Puentespina aka CRWN made the big move away from the capital of Manila and into the coastal town of La Union — and the multi-faceted electronic artist hasn’t slowed down. He, along with Roberto Seña aka St. Vincent & the Grenadines, and their band mates, Anjo Panopio and Anjo Slivoza, have put up their latest venture: Bavarian Studio. 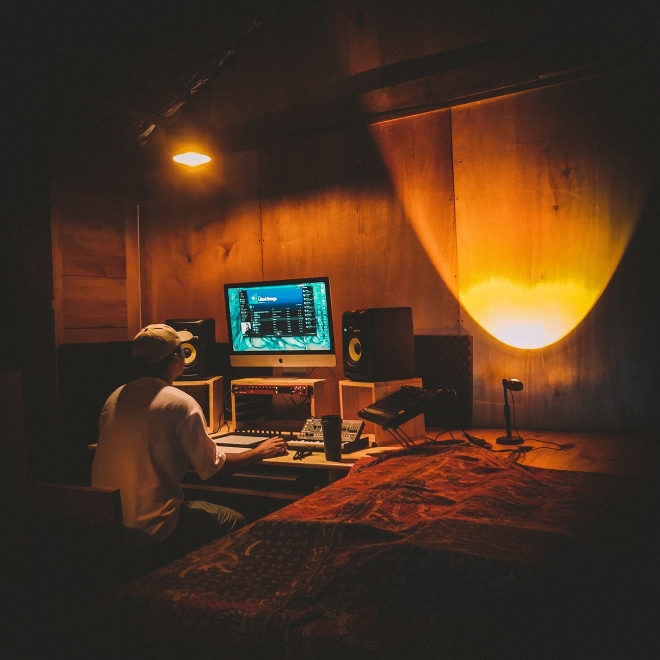 Before becoming DJs who often commanded booths across clubs in the metro, Puentespina and Seña were among the founding members of indie band, She’s Only Sixteen (SOS). Both artists have since relocated to the country’s surf town capital. With help from the northern province’s famed coffee spot El Union, food and lifestyle complex Great Northwest, and Steelo Lacommare of Mango Room , Puentespina and Seña found themselves establishing a recording studio, which they refer to as a “dream and a happy accident”. 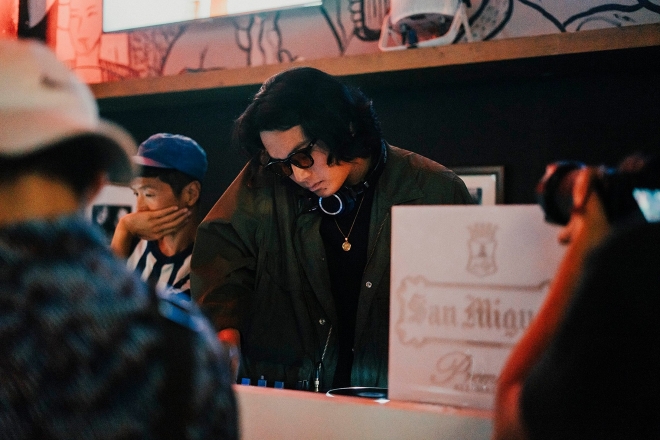 “This year, King had an artist residency as CRWN for Emerging Islands which meant he would be gone for a few months. As SOS, we didn’t want to wait for him to get back, so we went up and put a little satellite studio in what was like El Union's bodega on the second floor,” Seña explains. “El Union’s Kiddo Cosio and I have talked about a surf town studio for years and when he saw that small set up we did, with no hesitation, he just said 'let's do it'. It's the pandemic, everything sucks, so me and the guys just shrugged and said ok." 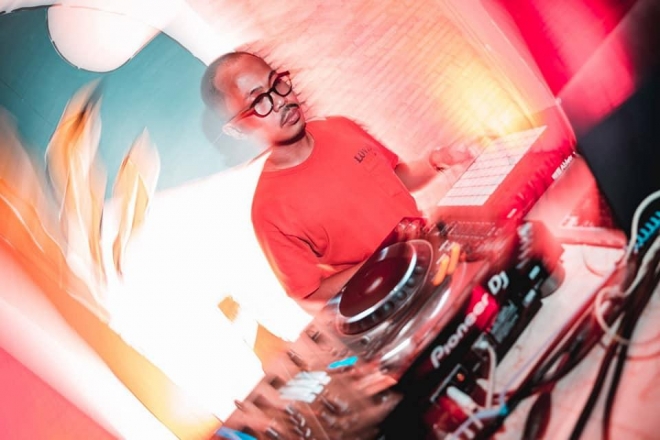 Seña continues: “Our vision for it simple, it's a musical playground by the beach. It's meant to be somewhat of a recording asylum with all the toys you need to make music but it's also 40 steps to a good cocktail by the water.”

The little knowledge they had about studio construction didn’t stop the long-time friends from getting to work. It also meant having to put down their instruments and production toys for a while.

“Everything was pretty much a learning experience," Seña added. "Not only have we never built a studio, but we've also never dealt with construction. It was a headache left and right but I was glad we had a friend Steelo Lacommare who has had the experience to help us. For the best part, it was it being finished and when we could finally toy around with audio. It was ironic that building a studio pretty much stopped me from making music for a while." 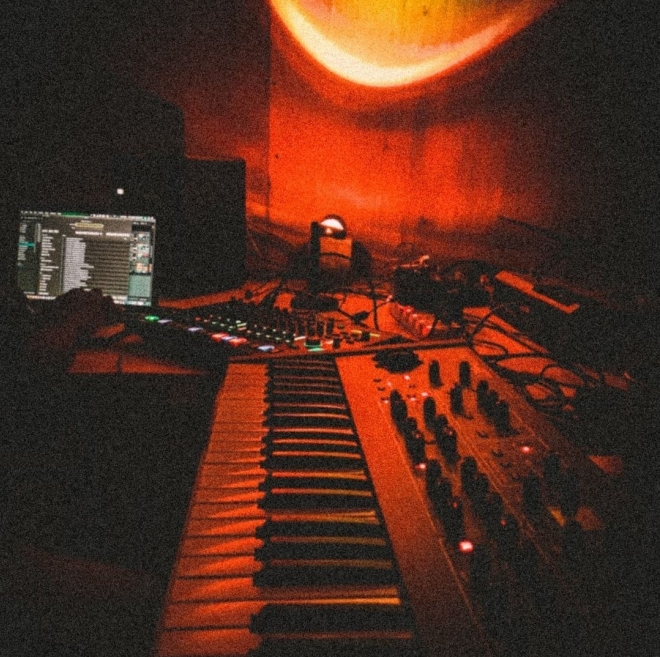 Along with working with upcoming and established producers, the pair is keen to launch a series of small concerts in Bavarian Studio. While they get on with the final touches, Puentespina and Seña continue to relish the perks of making music seaside.

“It’s so much better. There’s no other way to put it. I’m out by the beach with my friends, bandmates and partners. I couldn’t ask for more,” quips Seña.

[Images via Bavarian Studio and Logiclub]