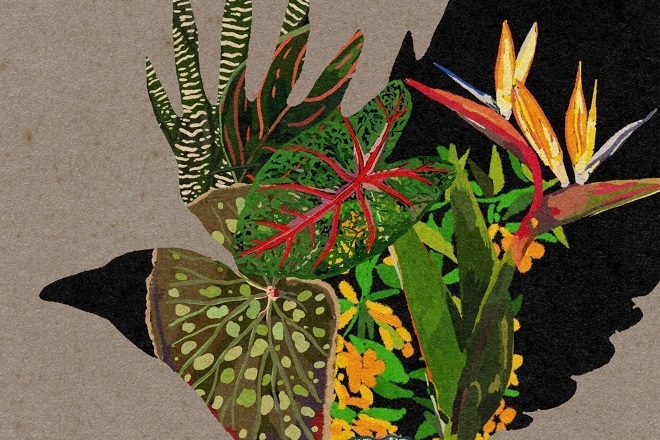 Electronic music heavyweights Coldcut have announced the forthcoming release of expansive new album '@0' – a 17 track compilation curated to raise funds for a trio of deserving charities.

The vast collection of ambient focused music was compiled by Coldcut alongside hero of the backroom, Mixmaster Morris. The album features new work and remixes from artists including Ryuichi Sakamoto, Imogen Heap, Daniel Pemberton & FSOL, Mira Calix, and Coldcut themselves, and 50% of profits will be split between the charities CALM (Campaign Against Living Miserably), Mind and Black Minds Matter. '@0' was announced earlier this week along with the release of a double single from the collection, with the full release scheduled for November 19. The lead EP features modular synth pioneer Suzanne Ciani's 'Morning Spring' along with Kaitlyn Aurelia Smith's 'Mt Baker', and the full album will be available in the form of a mixed CD version as well as unmixed on vinyl and digitally.

“‘ refers to that liminal state experienced many times where my mental and emotional stability was not solid and it felt like teetering on a zero axis about to fall into depression, or more rarely, mania,” said Coldcut's Matt Black. “I found that ambient music, by making no psychic demands, often opened some space and with its soft fascination, subtly raised the energy, helping to avoid that downward spiral and navigate slowly up and out. ' is a balance point.”

A selection of EPs will soon be released from the new album, with each pairing established artists with relative newcomers. The final release,‘EP3’presents masterful work from revered Japanese composer Ryuichi Sakamoto – with a new live recording of his 1999 track, 'Aqua'.

Matt Black and Coldcut bandmate Jonathan Moore founded the label Ninja Tune in 1991, and in recent years have signed and released music from Asian artists including Peggy Gou, and 박혜진 Park Hye Jin.

'@0' will be released on November 19 via Ahead Of Our Time, with a visual version of the CD mix to follow at a later date. You can pre-order it here