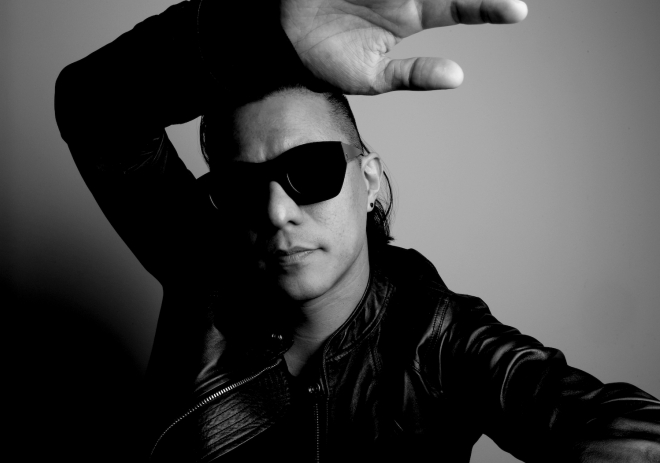 For over a decade now, Arizona based artist known as Juheun has been clocking in with an extensively impressive catalogue of techno releases via Octopus Recordings, Set About and numerous other labels. After recently gracing the cover of Mixmag Brazil, Juheun has come back to Set About to release his first EP on the imprint M87.

Juheun originally appeared on Set About with his remix of 'Break Soul' for Pablo Say back in 2019 which was released to critical acclaim. Since then, Juheun has been focused on his productions with a steady string of releases via Octopus recordings including two original EP's in Hyper Loop and Spacetime, a single on Indira Paganotto's various artist collection Invisible Connections and a remix of 'Constant Rising' of the Dusty Kid's EP of the same name.

M87 is a three-part collection and a landmark release for Juheun, as it is his first full-length package from the renowned Bulgarian label. The EP features two originals from Juheun that storytelling in a cinematic fashion and it's rounded off with a saucy remix from Kuukou Records boss Simina Grigoriu. M87 is a snapshot of two equally impressive producers racing ahead in their lanes while firing on all cylinders.

The M87 EP derives its name from a galaxy titled Messier 87 which sits about 53 million light-years away from Earth and features a black hole in it's centre. In discussing the lead single of the same name, Juheun had this to say:

"M87 instantly brings us to the event horizon with razor-sharp stabs sprinkled amidst a ruthless kick drum. The first drop in the track slaps you into space and prepares the listener for a wild ride as the drums progressively build into the next void.”

M87 by Juheun was released on October 1, 2021 on Set About. The EP is available for purchase via Beatport here