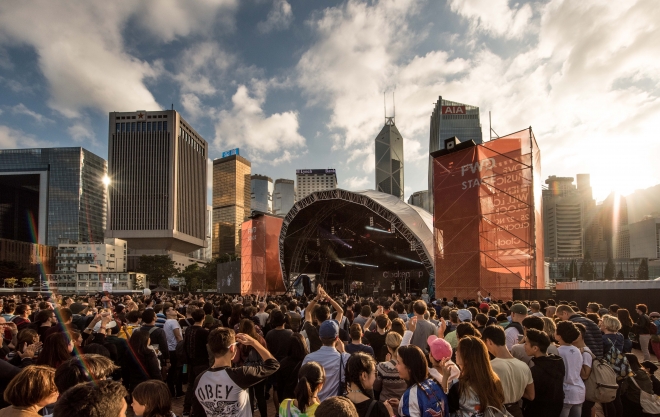 For its 10th anniversary event, Clockenflap has unveiled a host of thrilling new acts and on-site experiences with its final announcement.

There are over 100 acts playing across the 3-day festival, see them all on the full Clockenflap 2017 line-up below. 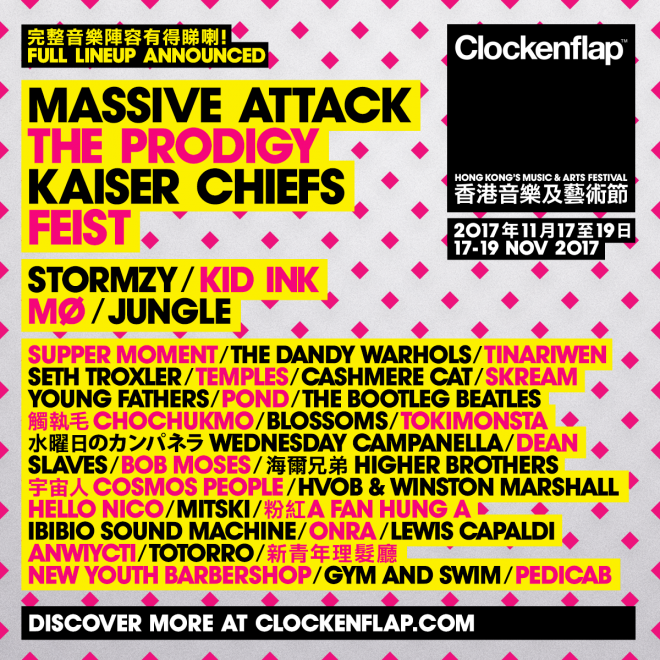 Phase 2 tickets are on sale until October 30th with prices ranging from HKD$930 for a single day pass to $1,720HKD for a weekend pass and can be purchased from the website here.