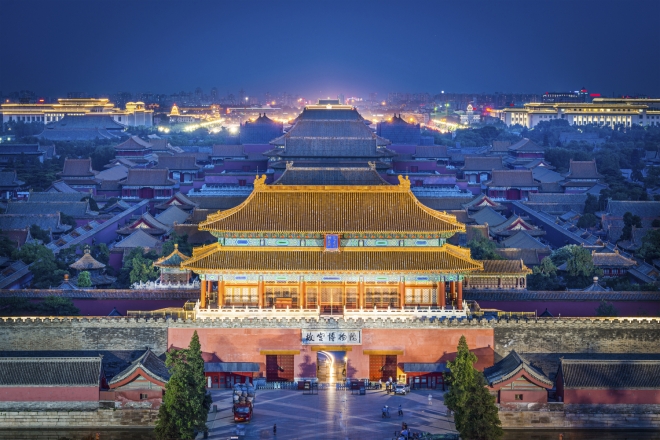 China has clamped down on nightclubs and music venues amid tightened security measures in the capital while the Communist Party meets this week.

As more than 2,000 delegates are expected to arrive in China, music venues are one of several spaces that are being targeted and clubs in Beijing have been ordered to remain closed until early next week.

The action has forced promoters to cancel events, including one with Zinc at Dada that was scheduled for October 21st.

"Due to factors we cannot resist against", explains one night club in Beijing for closing shop during #19thPartyCongress pic.twitter.com/rmIbBlOddk

Every single music venue in Beijing has been asked to close for the Party Congress. Every. Single. One. #19pc pic.twitter.com/IabMdTpJ6i

Nightclubs are not the only institutions being targeted with The New York Times reporting that Airbnb has also been suspended as part of a larger initiative to "reduce the flow of outsiders to the capital" and adding that even political critics have been jailed, placed under surveillance or sent to the countryside.

BBC has also reported that restaurants, gyms and KTV bars have also been targeted as a result of meeting and that police and military swarm the streets at all hours, checking documents and questioning passers-by.

The meeting takes place once every five years and began on Wednesday, October 18.

[via RA, image via Travel Corner]