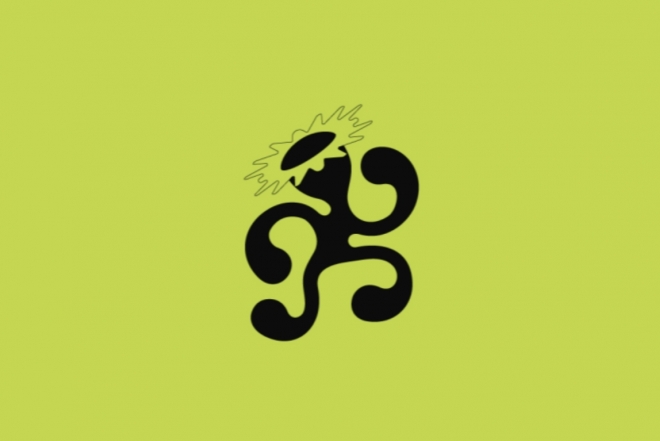 A Berlin-based collective called Clean Scene has published an eye-opening report has released a report on the impact of flights by touring DJs.

Titled Last Night a DJ Took a Flight: Exploring the carbon footprint of touring DJs and looking towards alternative futures within the dance music industry, the report was born out of a need to understand the impact our industry has on the planet and examines artists on Resident Advisor's top 1000 DJs list by factoring in how many flights they took in 2019.

Of course, not all artists were equal in their omissions, with artists who placed higher in the list emitting far more carbon than those nearer to the bottom, who naturally also travelled less. In fact, the report claims that the average DJ from RA’s top 1000 has double the impact of even the world’s frequent-flying "super emitters”, with the average DJ emitting 35 tonnes of CO2 per year and their carbon footprint being 17 times higher than the recommended personal carbon budget of approximately 2 tonnes of CO2.

The data was collected using three public internet sources via a computer script authored by Clean Scene. They include the 2019 touring schedules of DJs on RA, Atmosfair who provided them with access to the carbon footprint related statistics, and Google, which enabled them to find the nearest commercial international airport to a given venue.

The damning report didn’t just point fingers but also provided solutions directed at all those who are part of the music industry, who we are calling on to start a meaningful conversation. Those include: planning for future equity, rethinking exclusivity, celebrating and investing in the local scene, prioritising more efficient tour-routing, establishing agency and promoter networks to provide peer support and sharing best practices, nurturing relationships between agents and promoters to further this work and narrative and employing a green rider. It also urges promoters to book more BIPOC artists to ensure these marginalised communities aren't further disadvantaged.

The collective is made up of a volunteer team of music industry professionals who all share one goal: to create a cleaner, greener and more equitable future for dance music. Now that they have the data, the collective is working at exploring alternative futures for the dance music community, and “we know that we aren’t the only ones.”

They add: “A business that is only profitable at the expense of our planet is ultimately not a viable business.”

The report finishes with a new top DJ list, with the DJs who emit the most amount of carbon at the top, bringing new meaning to the term name and shame. Trikk, Richy Ahmed, Rebekah, Steve Lawler, Louie Vega, Guti, Hernan Cattaneo, Guy Gerber and Black Coffee make up the 10 of this new breed of DJ lists.

Read the full report here and see the list of DJs here.