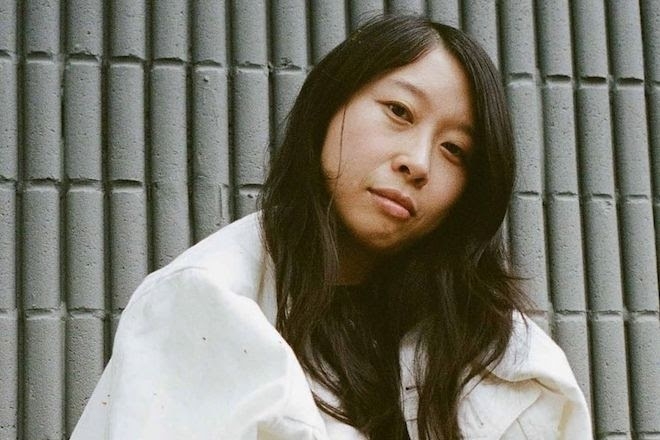 After a joint European tour at the start of 2020, a single release each and a few track contributions to charity compilations, Ciel aka Cindy Li and D. Tiffany pushed on a decision to reunite as a production duo called Psychedelic Budz. Pretty cool name, and it goes without saying that they’re on the money with their first EP that’s been picked up by Planet Euphorique.

Cindy Li was born in Xi’an, China, but has been based in Toronto as a producer, pianist and DJ. Her debut EP in 2017 rounded up her year with a rage of excitement from her Canadian hometown and further abroad — the debut was released on Shanti Celeste’s Peach Discs label which led her to an agency contract with Discwoman. The press and hype around her quickly grew, and consequently escalated around her publicly noteworthy outrage at all-male DJ line-ups.

Ciel is a adamant propagator of making the scene inclusive, and not one-sided — dhe quickly called out several local promoters in Toronto’s club scene, calling out promoters who only booked male DJs or all-male line ups. And rightly so, dnce music is based on the notion of openness and inclusiveness simultaneously. She’s also created projects like With Work in Progress (WIP) which book mostly female artists, encouraging a party sensibility that enhances the comfort of a safe space. All of this stemmed for her monthly all-female artist based radio show, also called WIP.

Her Canadian counterpart in this 2020 venture called Psychedelic Budz is D. Tiffany who quickly shot away from her previous moniker Sophie Sweetland thanks to a successful debut ‘Blue Dreams EP’. From establishing her sound across the scene in Montreal and Vancouver, as well as a stint in Australia, she’s kept true to Sweetland sounds that swiftly move through hazy and atmospheric breaks to bursts of electro trance. She then eventually set up her own label Planet Euphorique..

The A-side of the vinyl release has the Original Mix and the Enchanted Mix of ‘Faerie Stomp’ — both of which are highly rhythmic and with a mild tone of a glitchy texture. Both versions do absolute justice for four-to-the-floor prowess. Flipping over the to the B-Side, we hear Ludwig A.F’s Haunted take, which is far more stripped down but at full-throttle, while still keeping the authentic eeriness found in the Original Mix. Adam Pits jumps in on the B-Side’s second track with his Undergrowth Mix, which whips us into a new frenzy of low-end madness and swirliend of the record dissolves down to the encompassing swirling modulation and charging drum work.

It’s a heavy four-track hitter, and we suggest you get involved. Have a listen to the Original Mix below.

Psychedelic Budz "Faerie Stomp" by Ciel and D. Tiffany is out now on Planet Euphorique and you can buy it here.