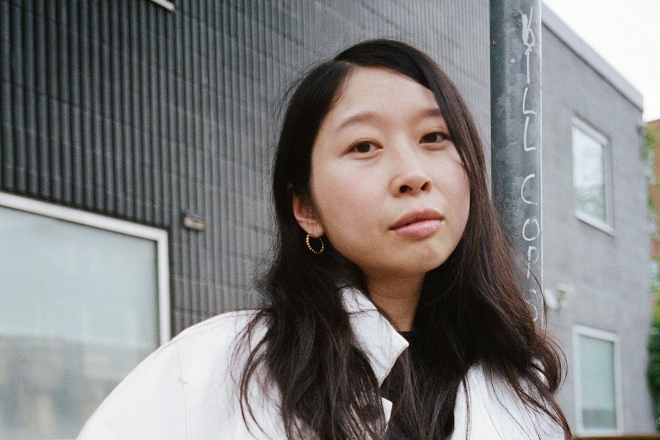 Ciel and Ali Berger have announced the imminent arrival of their debut collaborative work, the 'Damn Skippy' EP.

The EP marks the first time the two respected US artists have combined forces, with each having garnered widespread underground acclaim for their prolific solo work in recent years. The five-track EP features three original tracks alongside reworks from Nikki Nair and Davis Galvin. The music brims with vitality and warmth, with propulsive rhythms driving off-kilter melodies across the club-primed cuts.

Though this collaboration represents a creative first, the release caps a firm friendship between Ciel and Berger, a simpatico that feels palpable in the resulting compositions. "As friends, coming together to make music feels like a special occasion that's filled with lots of love and care and friendship and happy feelings," says Ciel. "I think the tracks reflect that as well, as both are bouncy, ebullient, fun, warm, and effervescent."

You can check the music here:

Ciel & Ali Berger 'Damn Skippy' is out November 1. You can buy it here or via the above player