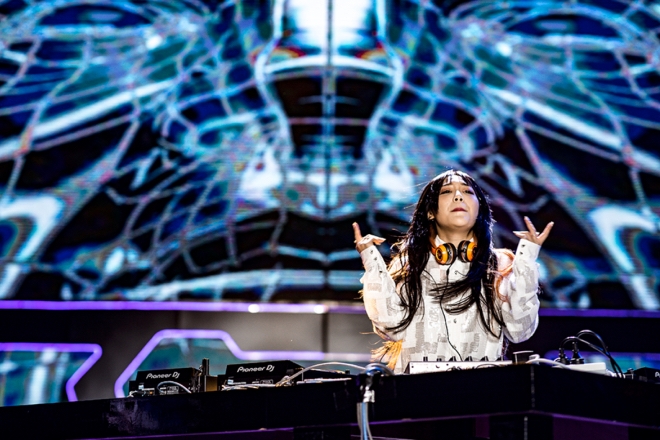 Good news to all E-sports and dance fans! China E-sports tournament World University Cyber Games (WUCG) is expanding its scope by introducing a one-day EDM festival after this year’s event on Hainan Island. On December 7th, audience members and gamers alike will now get a chance to dance out that pent-up energy after two days of intense E-sport action.

Aimed at building a more multi-dimensional experience, WUCG continues to put great effort into turning this gaming event into something more influential and global. Last year they got off to a great start by inviting DJ Alan Walker to be the opening guest of the contest. Building on that strength, this year they are taking the active step of adding a one day EDM festival. Locking into the dance music wave currently exploding in China, WUCG reached out to Brotherhood Music (BHM, the official partner of ADE House of China), to create a one-day EDM festival after the tournament’s final.

BHM is one of the biggest dance music brands in China, and the main organizer of Creamfields China since 2015. Although the line-up isn’t massive, it’s a great start and should be a treat for local Chinese EDM fans. Belgium DJ duo Wolfpack leads the bill, but many well-known Chinese DJs such as Sad Cato, IZZI and AILIA will also be there to get their fans raving. 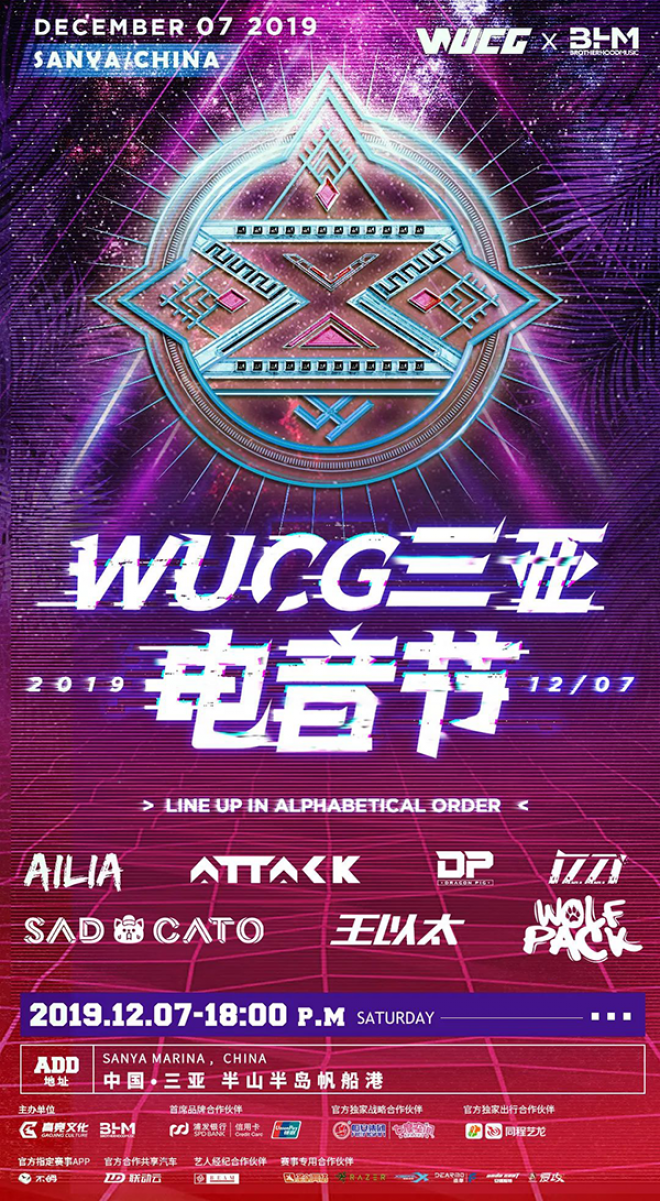 Over the past three years WUCG has successfully engaged with over 250 thousand college e-sporters from over 20 countries around the globe - to gather in China for this cyber contest. The event will be held on Hainan Island, at Sanya Banshan Peninsula sailing port. For more information click here.