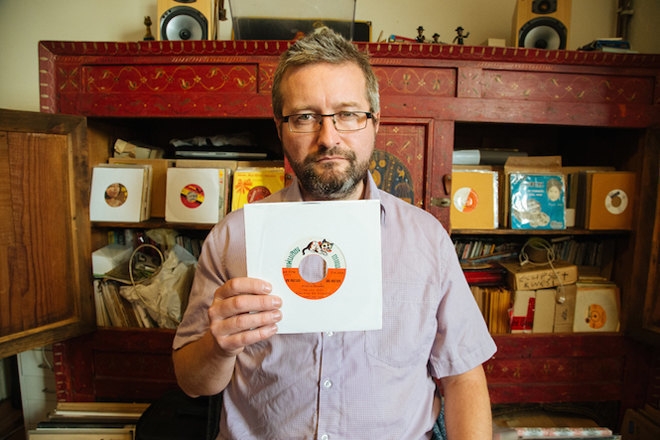 Last year The Vinyl Factory released a 6-minute film focused on Bangkok as part of their vinyl culture film series that explores crate digging around the world.

The Vinyl Factory head to Chinatown, which is the old center of the city's music industry, and talked to Chris Menist and Maft Sai from Paradise Bangkok and ZudRangMa Records respectively while they explore the city’s record shops.

We missed it until recently so we decided to throw it back into the spotlight since we get asked about record shopping on the regular.

Also pay special attention to the spectacular soundtrack that takes you back to the vintage sounds of Thailand.

If this sounds interesting to you, next time you're in Bangkok make sure to check out Studio Lam, a unique bar for audiophiles in Bangkok that serves as a home for creative world music that exists outside of the mainstream.

Also for a visual tour of Menist's impressive vinyl collection in London head here. Having lived in Thailand, Yemen and Pakiston, his array of exotic Asian and Arabian treasures is immense.