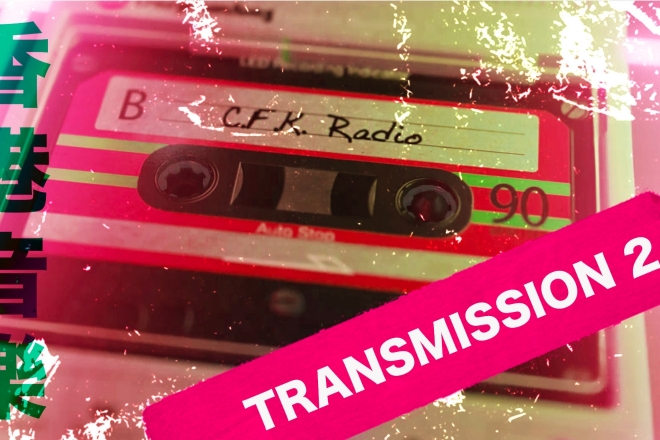 Our Crazy From Kong friends, Arne Venema aka Hype Robot and Joe Logo, have released their second episode of CFK Radio, Transmission 2.

The radio show that is essentially a music video concept, starts out as an open call for artists to submit their work. Hype Robot, Joe Logo and crew curate their favourite submissions into a non-stop mix, and then bless us with recorded and produced footage that turn into a music video for the soundtrack they’ve procured.

Their first episode, CFK Radio Transmission 1, was pure cacotopia and had a line up that was half-filled with Hong Kong artists, and the remainder from around the world. 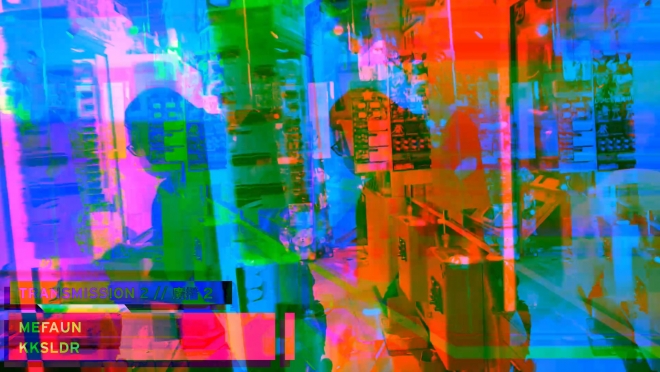 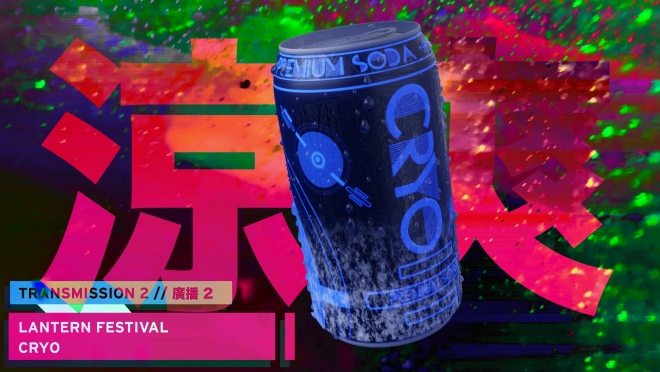 Transmission 2 sees artists from Hong Kong to Iran providing a slick underground soundtrack to Arne and Joe’s vision of a cyberpunk and neon-soaked Hong Kong.

In an effort to preserve what they love most, which is raw, underground, acid-fuelled electronic music that stems from all forms of subculture, CFK’s second radio episode continues to bring a multitude of creative nodes together in a harmonious glitch.

Dive into their perspective to hear and see some incredible well matched footage to jungle, acid house, electro and vaporwave styles.

You can follow Crazy from Kong and their wild stories here.