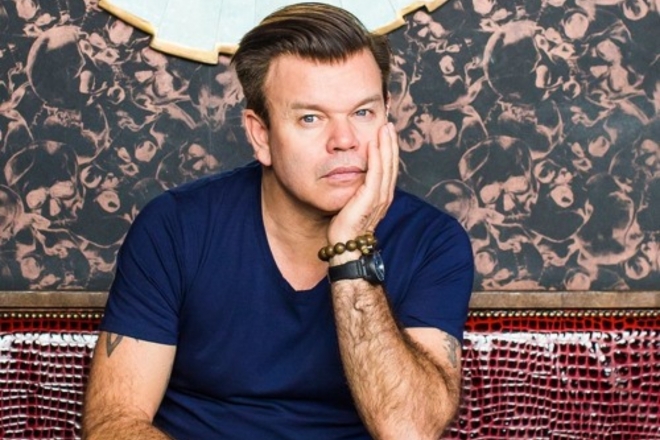 NFT trends seem to be taking off in all sorts of art forms — digital art, magazine covers, houses and even cyber perfume. Music from electronic artists is an NFT commodity that’s certainly not in shortage either.

A true technology-buff, Grammy nominated trance producer BT just released (yesterday) being described as “the world’s first programmatic album… designed from the ground up for the blockchain”. The album titled Metaversal adapts its playback sound according to the time of day — so what you hear in the day, at night or during a full moon will be a different part of the album. There’s also a cryptographic puzzle in the form of a treasure for fans to solve.

It’s an honor to share #Metaversal with you all! This is my 14th artist album imagined from the ground up as a programatic blockchain experience.
It’s part beautiful audio reactive art, music that adapts to time+a collection of physical & fine art sculptures of the song waveforms pic.twitter.com/UokKfmlxsj

Launching in parallel, but from the same universe, is Paul Oakenfold’s NFT album on the Cardano blockchain — the album premieres for a series of NFTs called Djenerates and includes supported content from the likes of Carl Cox, Paul van Dyk, Benny Benassi, Sven Väth, and Blond:ish.

Oakenfold’s NFT drop, titled Zombie Lobster, is a project that’s been harnessed with Charles Hoskinson, founder of Cardano and one of the early prominent figures in Ethereum’s build up. All the elements of the album from cover art to tracks will be assimilated into the ADA (Cardano) blockchain. This is Oakenfold’s third NFT venture, the first one being RUNWAY and the second with NFT music marketplace Atlanticus.

You can find out more about BT's Metaversal NFT album here and we’ll have an update on Paul Oakenfold’s Lobster Zombie release date soon.