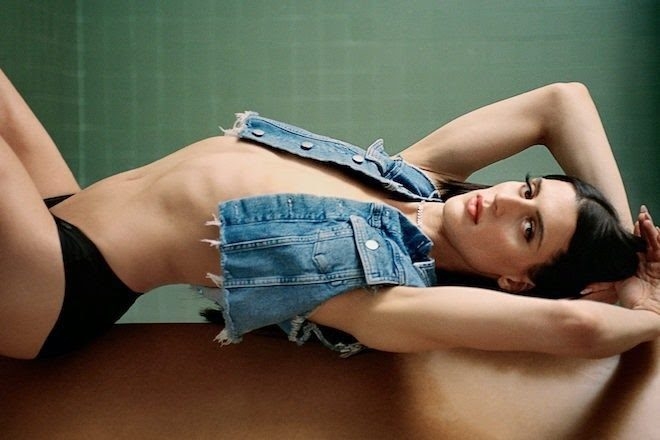 #proudinmycalvins documents queer and trans artists and their journey’s, celebrating their most defining moments.The campaign also features poet Kai-Isaiah Jamal, and actor Omar Ayuso, and was shot by six photographers, including Matt Lambert and Campbell Addy.

Speaking about her early experiences within queer and trans communities growing up, Honey Dijon spoke about the comfort she felt within that space:

“It was another trans woman who saw me and said to me, ‘You belong in a skirt.’, and it was the first time in my life that someone had seen me before I saw myself’.

"I guess in that moment of connection, I felt a vitality. I felt free of a doubt and elated. I felt clearer and excited for what was to come. I had a feeling things were only going to get better."

The campaign is partnering with non-profit organisations to support “the advocacy, equality, and safety of LGBTQIA+ communities worldwide”. This includes The Trevor Project, the largest suicide prevention and crisis centre for LGBTQIA+ young people in the world