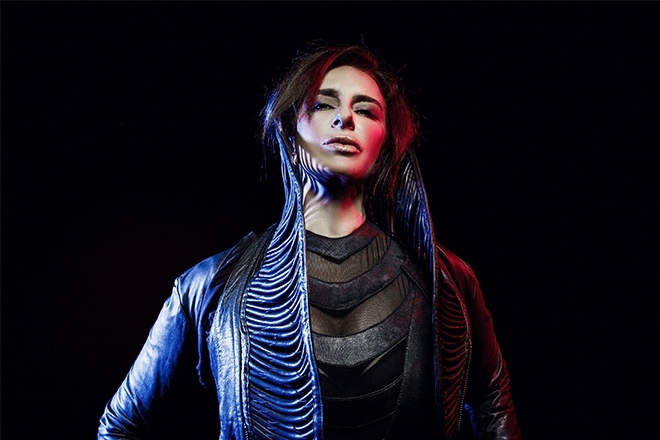 Uncharted expansion and diversification are ideal strategies for creative businesses to stay afloat and work towards the future, particularly during these uncertain times.

If there is one thing that is certain though, music has expanded and diversified like never before, and right at our fingertips in Asia.

Berlin-based agency The Bliss Office, run by Marco Starke and Ugur Akkus, has partnered up with A Plus Artists to create The Bliss Office ASIA with a set up in Singapore. With an evergreen mission to constantly redefine underground scenes, the collaborating parties behind the Asia expansion have lined up an artist roster that includes some of the most currently viable names in the game — Nicole Moudaber, PAN-POT and Amelie Lens.

The Asia counterparts behind the new agency are Michel Kuklinski and Roy Gerritsen from A Plus Artists — both Michel and Roy are no strangers to Asia having been senior agents at David Lewis Productions for several years which has given them frontrunner status with understanding and working through the regional market.

To add to the regional weight required to grow an agency of their calibre, the four partners have also brought Kenny Wee of Substance MGMT to lead the core of the business as their insider to the underground scene in Asia.

“Expanding our business in the Asian Pacific markets has always been high on our list. We strongly believe that now is the time to make steps in the mentioned markets and we are happy to do that with the expertise from Roy and Michel. Both are fully integrated in the Asian Pacific markets and with their commercial backgrounds, we think we can take some serious steps in the market”, says The Bliss Office.

One of the artists on the roster, Nicole Moudaber, had recently spent a few months in Bali DJing at the iconic Savaya club in Uluwatu, whilst also taking time to raise awareness about the dire situation relating to the environmental impact Bali has been facing with it’s once-pristine beaches. Have a listen to Nicole Moudaber talking to Mixmag Asia on Planet2Planet below.