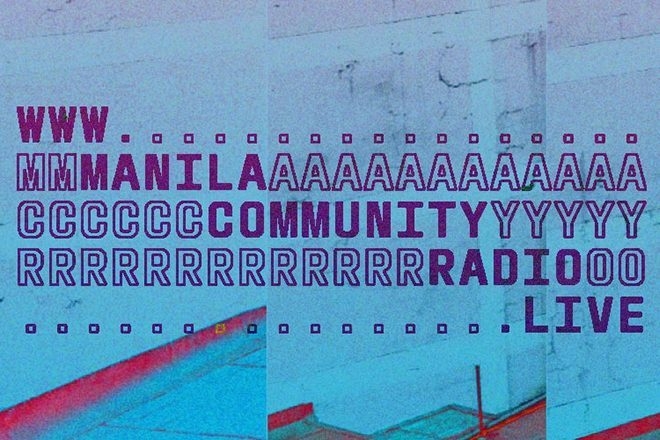 In an effort to empower more LGBTQ+ voices, Manila Community Radio (MCR) invites the local queer community to submit to their platform.

“When we founded MCR, we always saw it as a space for underrepresented people in the music scene and beyond – especially queer and trans folx,” explains co-founder Paolo Abad. “But we wanted to go beyond our networks and the club nights we used to attend.” 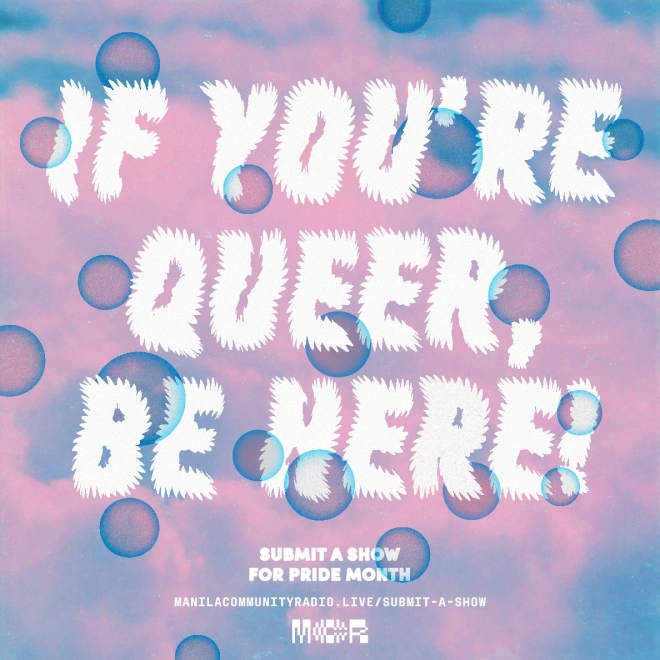 Recently founded in 2020, MCR has since been steadfast in delivering multi-layered broadcasts. With Pride month coming up, the radio station seeks to open doors for more queer artists across the country.

“Last November, when we commemorated Transgender Day of Remembrance, we were able to platform a one-off talk show from Metro Manila Pride with trans and nonbinary folx, Abad shares. “It’s something we haven’t done as much before, and we want more of that. We want to be truly inclusive, so we’ll see if we get exciting pitches from beyond the capital.” 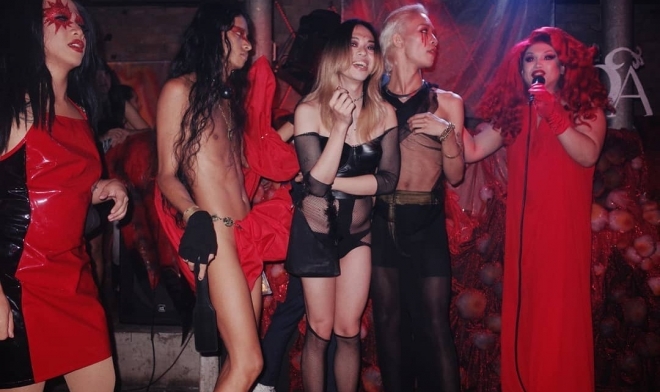 Countless Filipino queers continue to walk on thin ice, with hate crimes against the community remaining rampant, and the majority of its citizens conflicted. Through its Pride initiatives, MCR seeks to go beyond showcasing music selections.

“I think it’s really a matter of seeing that this goes beyond representation – that visuality is different from visibility, to borrow an academic term,” Abad notes. “It’s not just about projecting an image that we’re welcoming to all individuals and collectives, it’s really about amplifying and networking voices of queer and trans folx and not speaking over them.”

The radio station seeks to dedicate the whole month of June to celebrating queerness through live mixes, talk shows and LGBTQ+ personality highlights.

“More than their unique music selections or culture, we listen to their struggles – and I think that’s solidarity made possible through radio.”