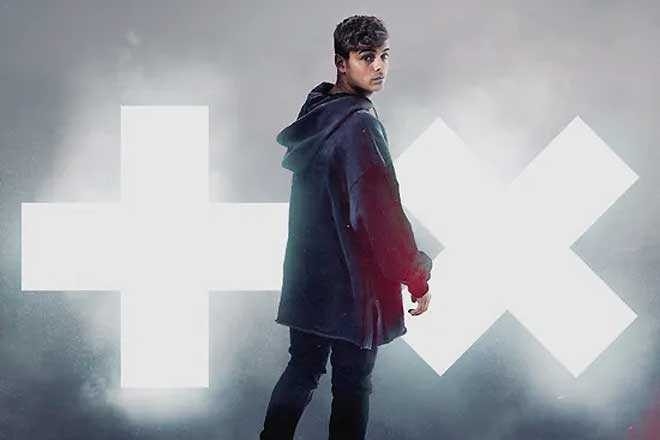 A new music conference and festival is being launched in China.

The CEMC international music conference, put together by BHM and House Of China, and in collaboration with Amsterdam Dance Event and Creative Holland & Dutch Music Export will run during the lead up to Charming Eastern Awakening, a weekender created by Brotherhood Music China (BHM) and featuring the likes of Martin Garrix, Dimitri Vegas & Like Mike, Yellow Claw, Vicetone, Sam Feldt. One of the stages will be hosted by Armada Music, while Q-dance will also bring their Take Over experience.

Charming Eastern Awakening will take place across two days on April 18-19 at Chengdu's Joy Park with over 60 artists such as Vicetone, Julian Jordan and Sefa.

For this first instalment of the festival, BHM have secured Backbone International and T-Minus Design who have worked on stage productions for Tomorrowland, Mystery Land and Sensation.

The festival will aim to create a mythical world where international electronic music and entertainment will collide with Chinese culture, shows and art.

“C.E.A. Festival is truly a project that’s been in the planning for over 10 years,” said BHM’s Managing Director Paul Neuteboom.

“It’s been a strong personal goal to bring the rich elements of Chinese culture, entertainment and history together into one premium, international festival experience like the ones I grew up with in The Netherlands.”

The event is shaping up to be unlike anything that China has ever seen before.