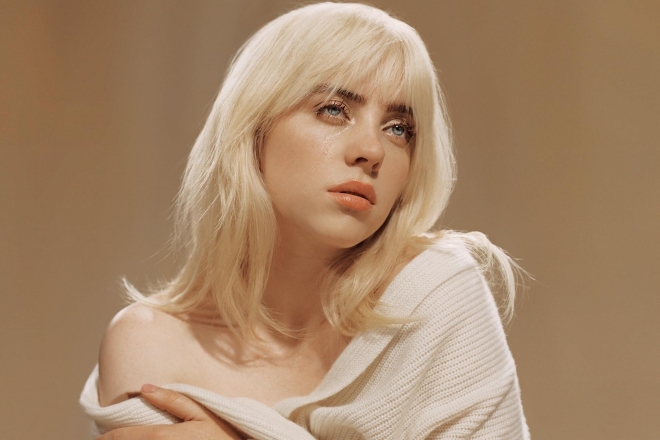 Seven-time Grammy winning artist Billie Eilish heads to Asia for her sixth global tour, and her debut in Asia.

In Asia, she’ll be making appearances in Tokyo, Malaysia, Singapore, Bangkok and Seoul, after touching down first in Manila.

Produced with her brother and studio partner Finneas O’Connell, ‘Happier Than Ever’ is her second studio album from which she has embarked on her sixth world tour, all in her young career. Earlier this year, both Billie and Finneas won the best original song for the title track of the latest James Bond film, No Time to Die — the 25th film in the Bond series.

Here are her confirmed dates so far for Asia:

Billie also managed to find time to appear on Netflix series ‘My Next Guest with David Letterman’ where she talks about the making of ‘Happier Than Ever’ with her brother Finneas. Check it out below.