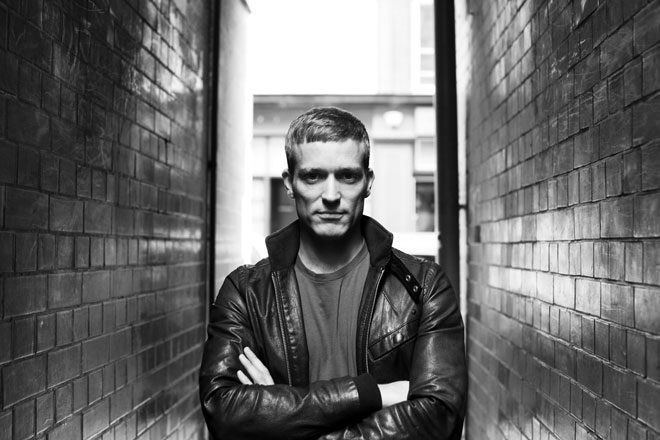 Great Wall Run Festival has just unveiled its phase one lineup and we’re intrigued. Top billed are two of the world leading electronic music DJs and producers, Ben Klock taking care of the techno and Oliver Heldens offering up something a little more mainstream. Plenty more DJs are still to be announced to play over three stages.

The festival will run from May 20th to the 21st with the party kicking off at 2pm so that panoramic views of sun setting over the Great Wall of China can be enjoyed by festival goers. The festival will be preceded by a 5k run earlier in the day and camping, afterparties and hot springs are also on the agenda.

Through the festival, the promoters hope to publicize traditional Chinese culture while spreading its values and reaching out to the spirits of the Wall.

"We hope with the live stream platform combing with the excellent audio and visual experience, the young Chinese people and foreigners can really feel the Great Wall to a more profound understanding and resonance all over the world."

Tickets for the festival can be purchased here and know that all the early bird tickets have already been snapped up.

Check the website here for more information and peep the incredible teaser video below.

For those interested in the 5K run, this is the route.

While today much of China's electronic music industry revolved around EDM, people might be surprised to know that China's had a techno scene since the 90s. Watch a documentary on the beginnings of that scene here. 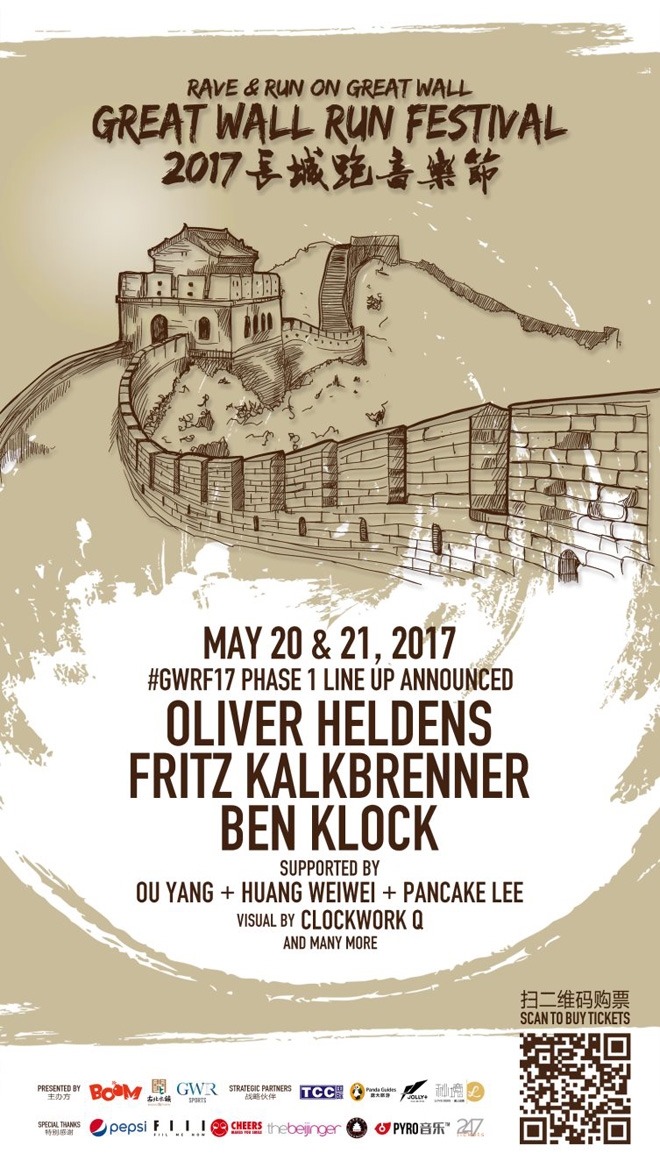