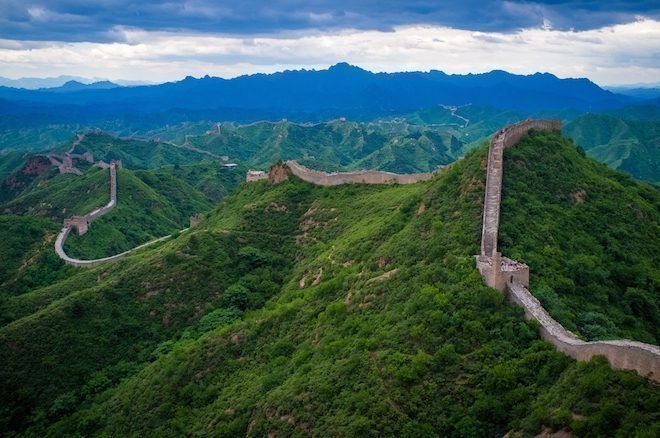 Lately promoters have been tasked with finding the next new picturesque and unique site for a party to standout, stimulate bored partygoers and just to keep life interesting.

Meanwhile in China, people have been raving on the Great Wall since the 90s.

Minimal China has documented the beginnings of the rave scene in Beijing and Chengdu before the turn of the century and the first 'rave' party on the Great Wall of China in a fascinating 45-minute documentary.

The documentary also touches on the influence that the cultural revolution on had on China's electronic music scene and what techno meant to Chinese youths at the time.

And it's soundtracked by some fantastic techno.

The documentary was made in 2012 and is subtitled in German but a large part of the dialogue is in English.

For the record, there are still raves happening on the Great Wall of China. Follow Ying Yang Festival for details.