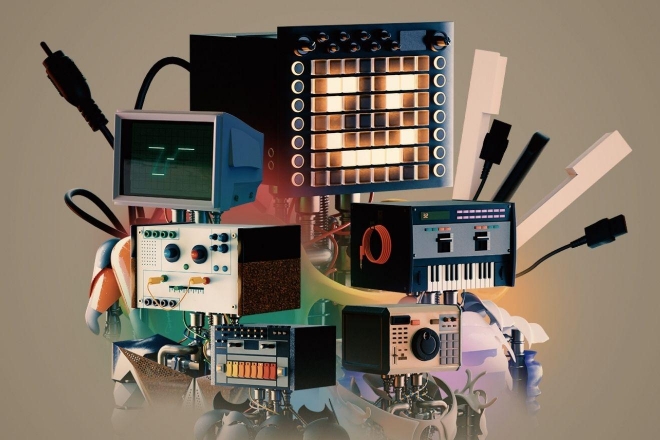 As the metaverse takes over half of the globe (or so it may seem like that’s the case), the electronic music scene is also no stranger to the merge. If someone is not releasing their NFTs in art, games, AR or music format — they’re at least part of a blue-chip project somewhere. This week Beatport has teamed up with PIXELYNX, a gaming venture created by Deadmau5 aka Joel Zimmerman and Richie Hawtin, to release a series of 3,030 generative NFTs called Synth Heads.

The PFP collection is set to be launched for sale on Thursday, January 27 via a special landing page on Beatport and most likely those who are part of their Discord channel would get first dibs. Currently, to date, their Discord channel includes 846 members with a huge array of channels such as genres, products, playlists, news, crypto news and more. As anyone in the NFT world would know, joining their Discord plays an advantageous role in being one step ahead of the game just by being part of their community. However, by purchasing one of these Synth Heads, the owners are given access to an exclusive range of perks such as special festival passes, being part of the Synth Head community, unlocking future utilities in the Beatport ecosystem and beyond, future NFT experiences and many more.

According to their press release, Robb McDaniels, CEO of Beatport said, “Teaming up with PIXELNYX has enabled us to create a truly unique NFT offering, one which celebrates electronic music culture while providing fans with a value long after the initial purchase. Synth Heads are music fans’ all access pass to shows, music, the metaverse and more.”

These little Synth Heads are pretty adorable in our books and reek a calm sense of familiarity with any electronic producers love of music. These synthesizers are said to have their own unique character and they even have their own names such as BØB, Lynn, Pauline, Oscar, Seq-Ee and Dax 7. It looks like they’ve also adapted a Toy’s Story narrative where each synth comes alive and creates their own musical journey once we “creators” head to sleep — it apparently uses the “preset sounds by their owner” according to their press release. Seems like an electronic music Woody and Buzz Lightyear adventure to us, we’re going to be looking out for a Mr Potato Head doppelganger. 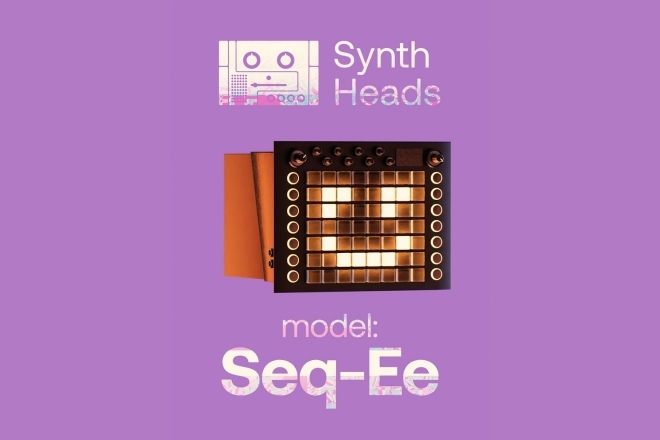 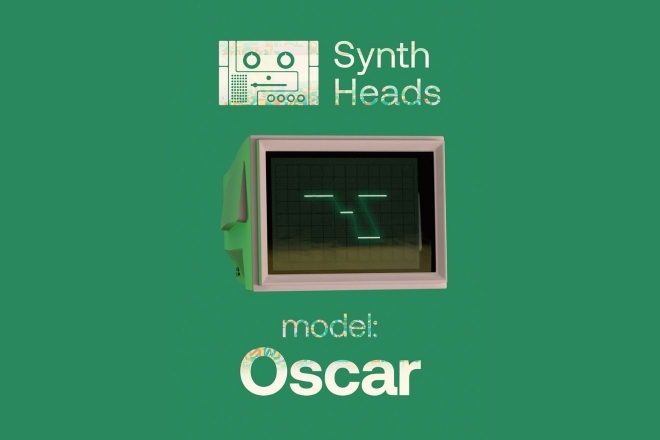 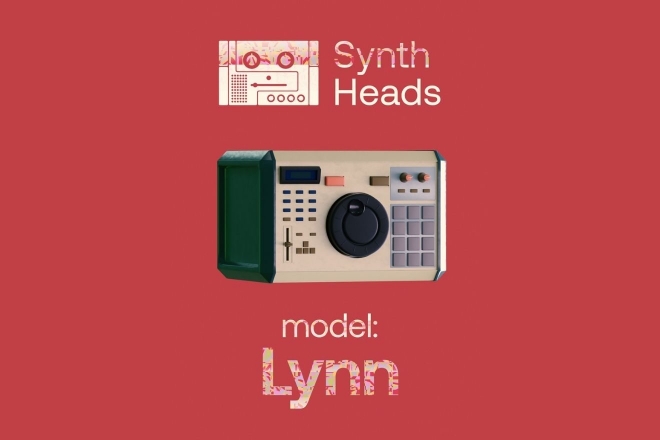 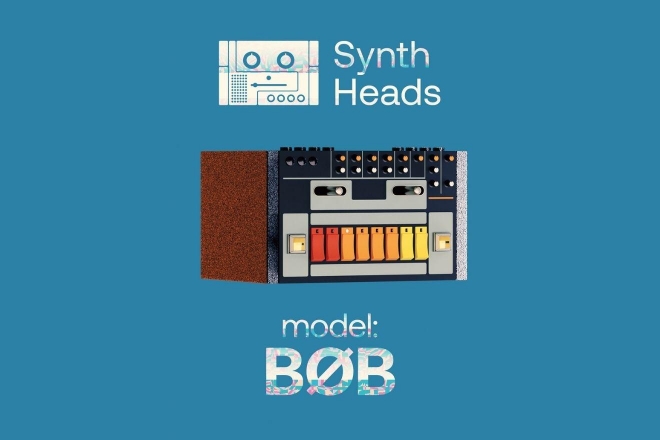 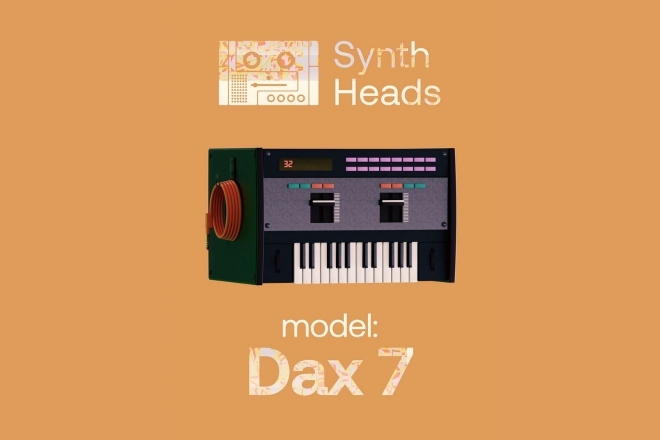 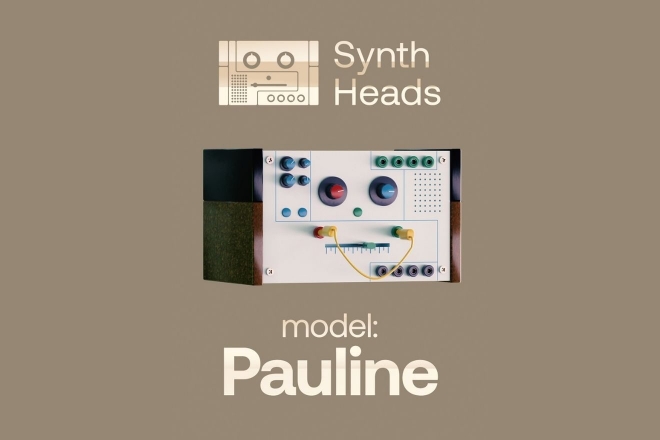 Within the NFT world, there are many segments of what makes a non-fungible token what it is, Synth Heads in particular uses a process called generative art that is executed by international creative studio Rising. They used an algorithm to generate each and every synth with unique traits that range from common to rare shapes, colours, buttons, lights, patterns and more. The traits that are part of the series pays homage to the history of synthesizers that dates back to the first analogue synth created in 1965, to its longstanding culture and importance in the electronic music ecosystem.

PIXELYNX has made its way through the metaverse last year as Joel Zimmerman and Richie Hawtin paved the way by connecting gaming and music to create a platform for artists to launch their projects in playable form. More about their release here.

Stay updated with the launch date on Beatport's discord here and, hopefully, your new Synth Head will be creating its own adventure in your digital wallet soon – in the secret life of synths.