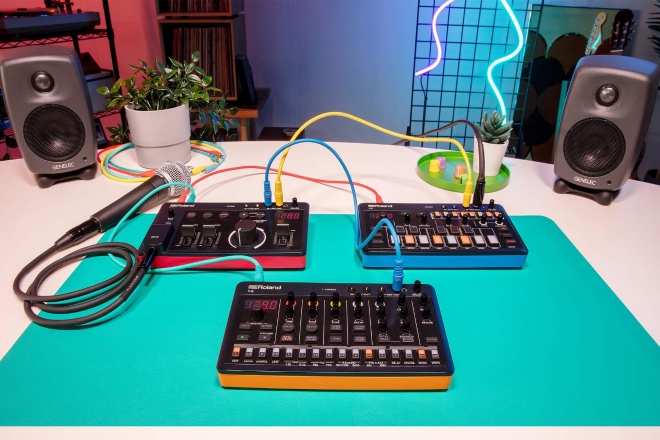 Roland’s AIRA instrument series continues to expand with the arrival of three new ‘Compact’ gadgets; the T-8 Beat Machine, J-6 Chord Synthesizer and E-4 Voice Tweaker. The release of the trio draws on the company’s rich legacy of functionality and genre-defining sounds. They can either be chained together for a more extensive palette or be added on to your MIDI gear, computers, and music apps.

Roland presents a more condensed platform for the AIRA; smaller and cheaper than the Boutique series and first-gen AIRA, they still offer a bounty of hands-on control and usability. Steadfast in its offering of amazing sound, the core of the series utilises the digitally modeled sounds of the same Analog Circuit Behaviour (ACB) of the previous AIRA and Boutique models.

The three newcomers pack a ton of attributes for gadgets powered by an internal lithium-ion battery and USB-C connectivity. Each also has their own individual feature missing in other units; the T-8 includes a 303 bassline to the drum machine, the J-6 boasts easy chord programming to the JUNO-60, while the E-4 has an additional simple looper to the vocal effects. Let’s peek into the three. 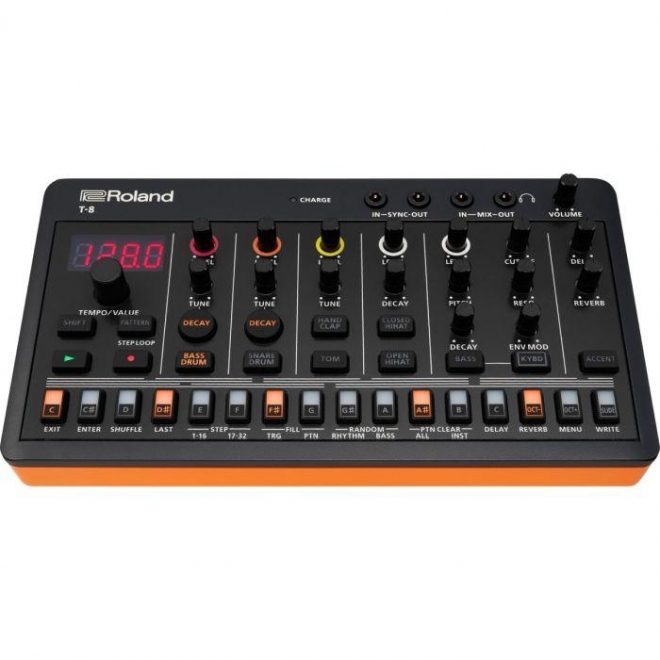 The T-8 Beat Machine is a six-track drum machine that includes sounds from the TR-808, TR-909 and TR-606 with a TB-303 Bass Line to boot. With 303 basics including the necessary accent and slide available at the tip of your fingers, you can also use an external MIDI keyboard for easier pitch control. There’s a 32-step sequencer that enables you to add variation to your musical creations using features such as step loop, pattern shift and probability. 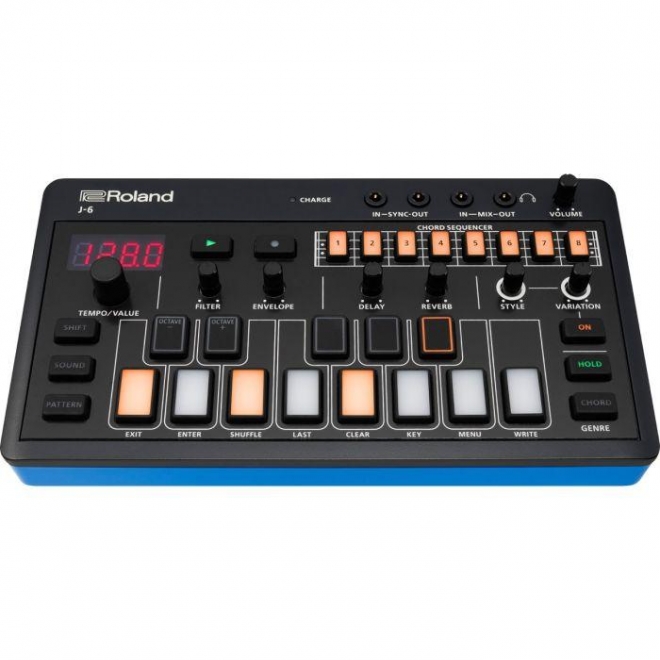 Deemed as “the baby Juno”, The J-6 Chord Synthesizer blends a Juno-60 synth engine with a chord sequencer. As if specifically designed for non-players, the model has a simple octave pad layout for pitch plus 100 chord sets to make up for the fact that you don’t have a full keyboard. Fret not though — external keyboards can also be used. However we’ve got to admit, the features come in handy for live techno sets and those who didn’t quite dabble in musical chords or theory. 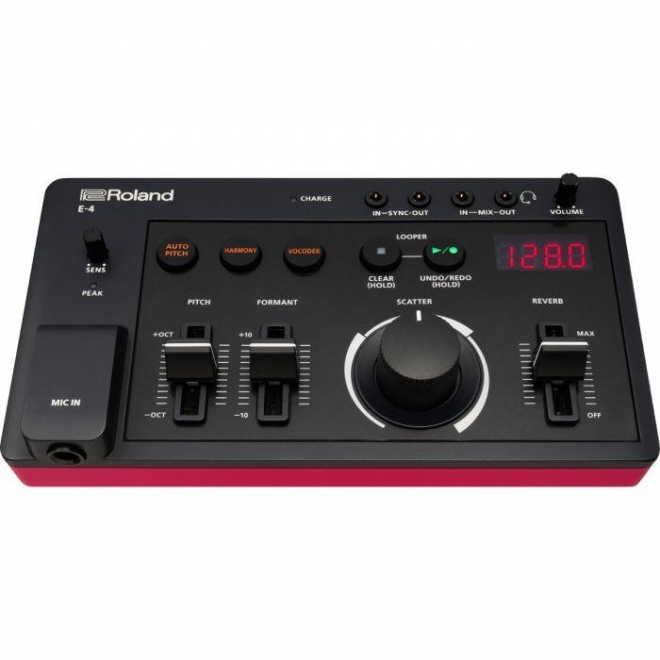 The E-4 Voice Tweaker is a compact vocal effects box that — just as its name insinuates — handles everything from standard processors to fully transforming vocals. Pitch and formant sliders allow instant gender switching and robot voice effects (among other possibilities), plus the customary automatic pitching/harmonising and vocoder options.

Find out more on the AIRA Compact trio here.