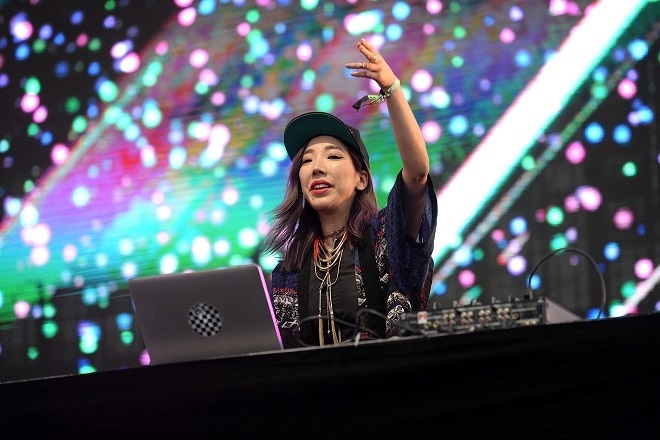 No doubt the majority of the human population of the planet can't wait to see the back of what has been an extraordinarily challenging year. To warmly welcome 2021 (and to say good riddance to 2020), Beatport and Absolut have joined forces to present an epic streaming event which is set to feature a formidable lineup of international dance talent. The 24-hour event kicks off with irrepressible techno titan Carl Cox live from Melbourne, before following the midnight chimes through the time zones via Shanghai, New Delhi, Berlin, London, Miami, and San Francisco. The party will then head back to Melbourne for Carl Cox's closing set. The full lineup is yet to be announced, but representing Asia via her San Francisco home will be TOKiMONSTA. She's an artist who has built on her excellent reputation this year thanks in part to her acclaimed 'Oasis Nocturno' album and the many remixes it spawned.

Burning down the house in Shanghai, DJ RayRay – another artist who has made the best of a bad year – is set to bring her hard-hitting club sound. The Taiwanese artist recently dropped her 'BB Got Me Like' collaboration with Curbi via Spinnin' Records, and is still riding high in the sales charts thanks to her Barong Family co-production with DJ Soda, 'Obsession'. 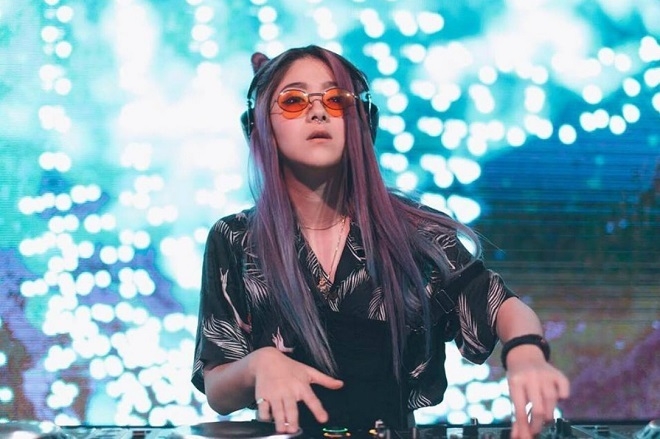 Other Asian-based artists on the bill are Jixo and Danz who join from Dubai and New Delhi-based Blot! The other artists who have so far been announced are Janguar, who brings the London flavour, and Nastia from Odessa. More are set to be announced in the coming weeks, so no doubt all bases will be covered by the cultured curators. Beatport's Ed Hill was full of admiration for the dance community's response to the pandemic-induced crisis. “This has been a challenging year for everyone. But one silver lining has been how the dance community has rallied around live streams to keep the culture that we all love alive,” he said. “Coming together with Absolut to host this incredible lineup performing from cities all over the world is the best way to send 2020 packing.”