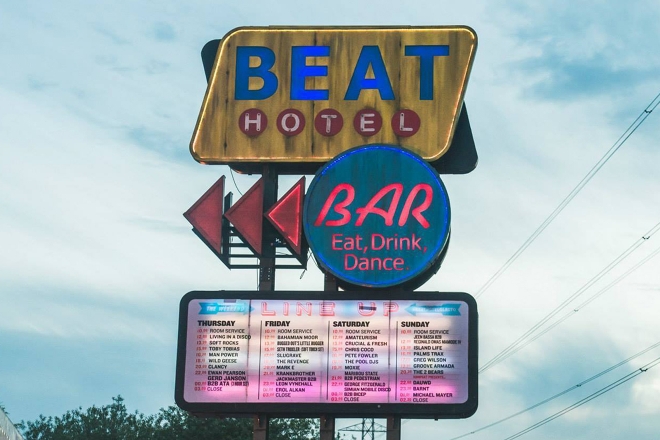 The Beat Hotel, a standalone stage at Glastonbury Festival and later a boutique festival in Marrakech that pays homage to people’s love of intriguing culture, has launched a new collection of merchandise that includes 13 limited edition items called the Beat Collection.

Actually, the original Beat Hotel was a small, run-down spot in the Latin Quarter of 1950s Paris. It has soon become a hotbed for writers ranging from Gregory Corso to William Burroughs to Allen Ginsberg, amongst other poets. As a glasshouse of creativity, a couple of people took inspiration from its namesake and acting as a welcoming sanctuary for anyone who stumbled inside, and launched the Beat Hotel at Glastonbury Festival in 2011. Always with a deep connection with Morocco, the brand last touched down as a four-day festival in Marrakech in 2019. While this year’s edition was cancelled due to the pandemic, this merch drop can help you still check in with some Moroccan festival feels no matter where you are in the world.

The merchandise includes robes that have been gracing the back of DJs as well as t-shirts, hoodies — made in collaboration with Stain Shade — and a tote bag that is dipped, dyed and embroidered. Beat Hotel Marrakech and Glastonbury prints are also part of the collection.

At-home festivalling has also been made a bit easier via a Beatbox. Those that have frequented the Beat Hotel will know all about is famous Lagerita, and an exclusive Lagerita cocktail kit is also included in the range.

Shop the collection here and see some images below. 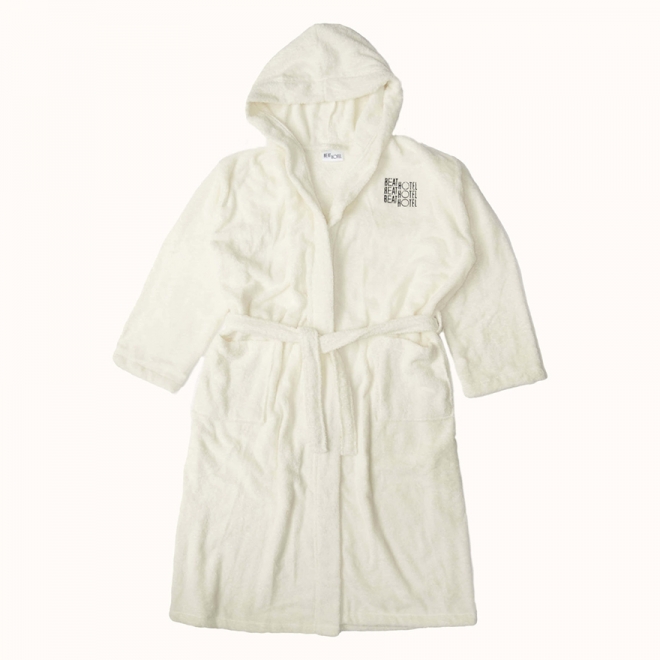 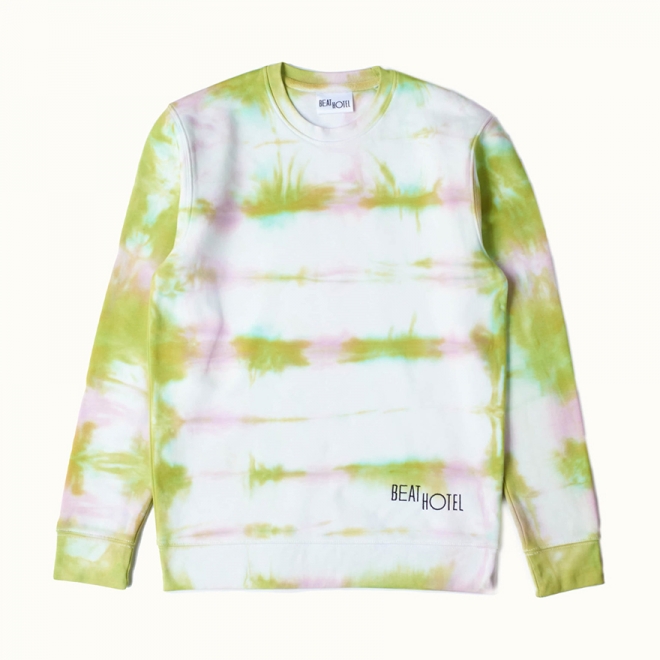 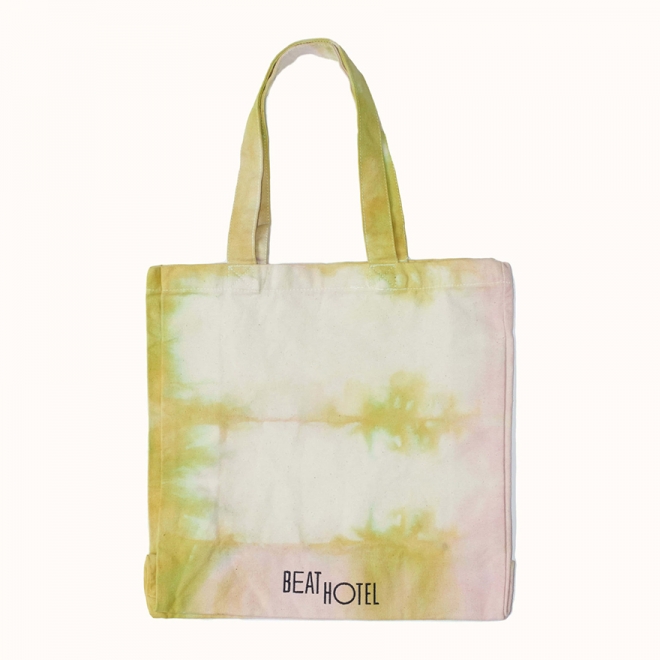 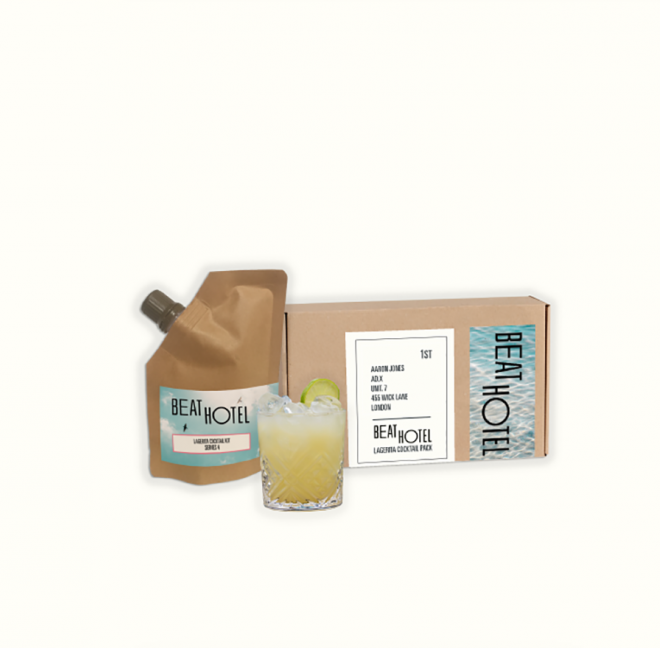 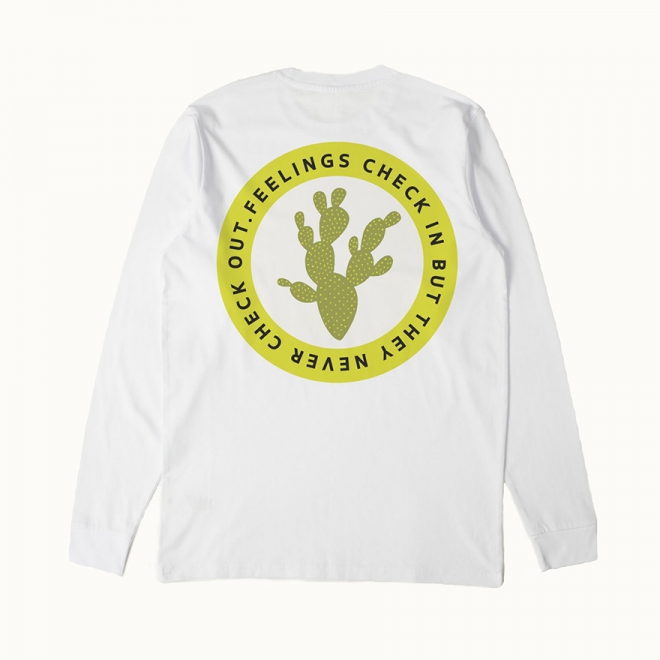 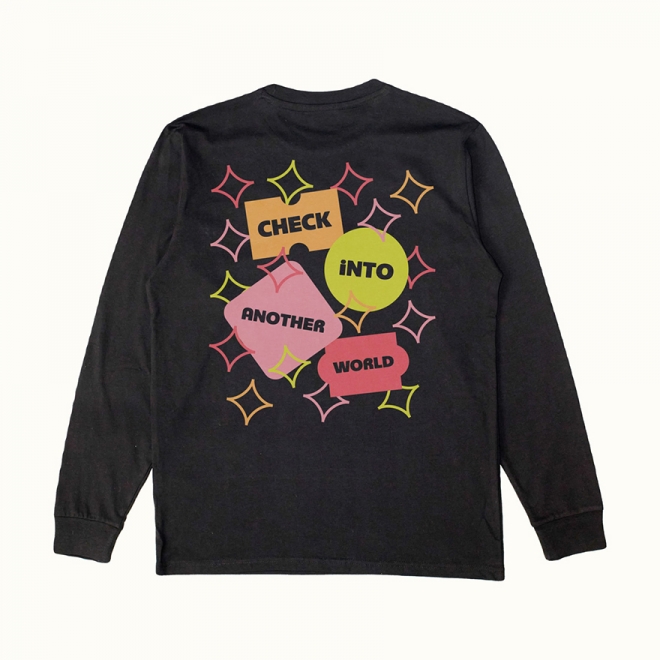 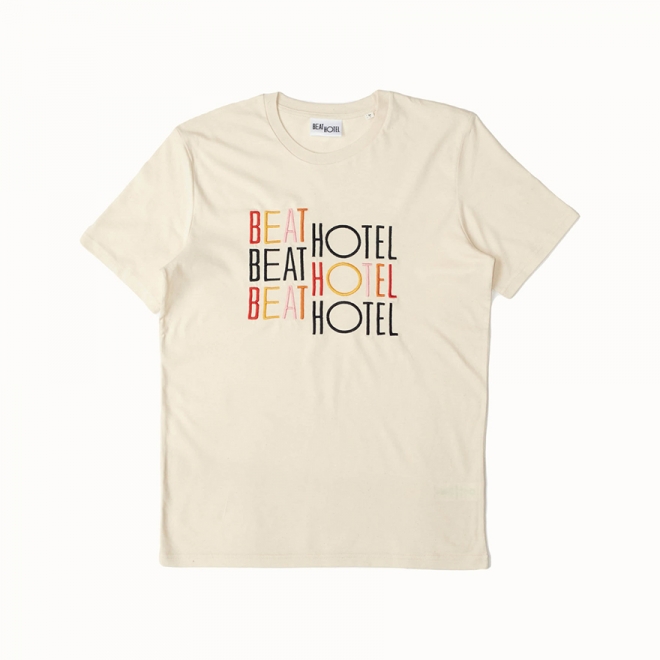 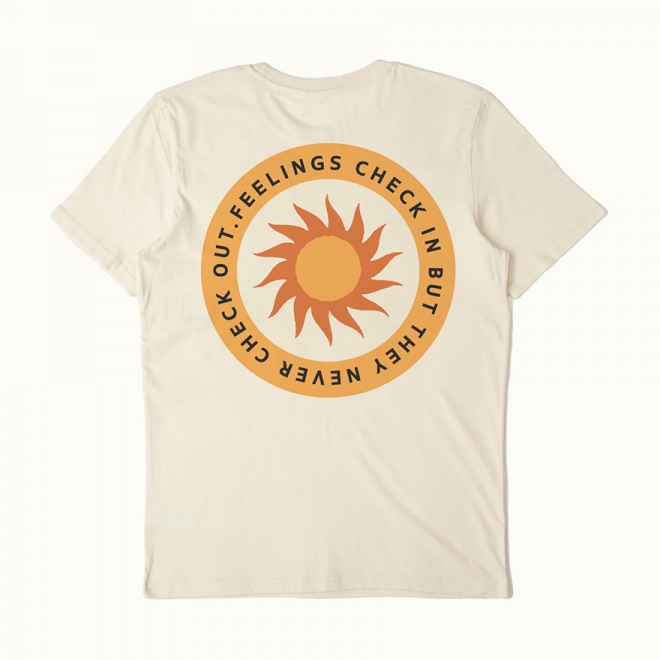 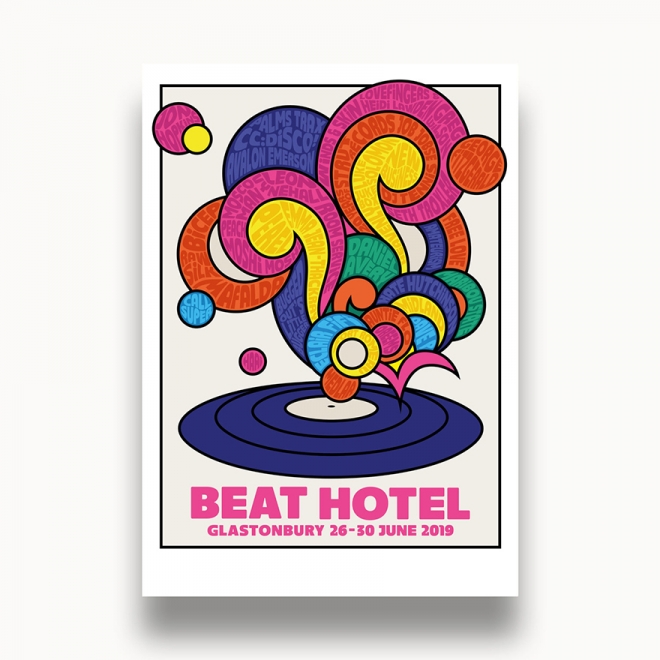 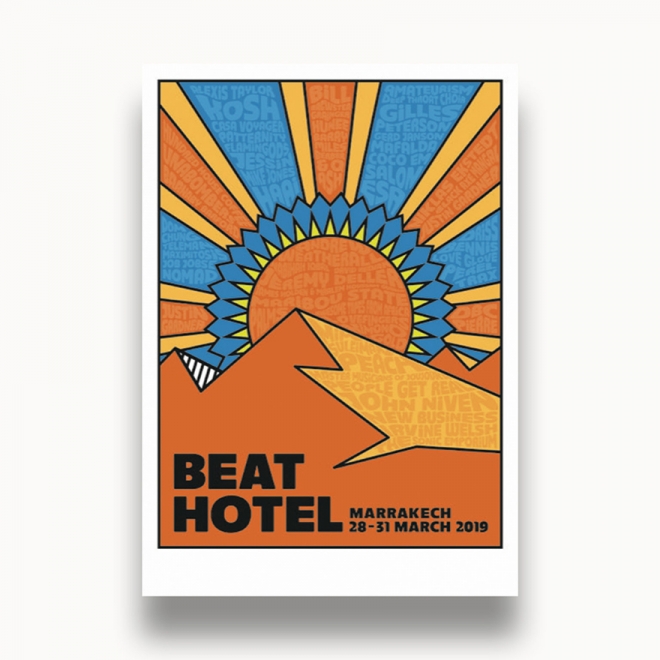 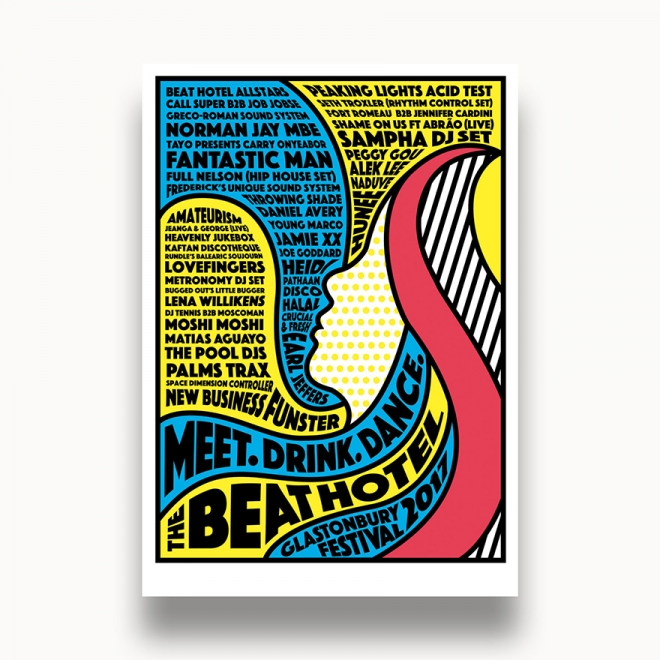 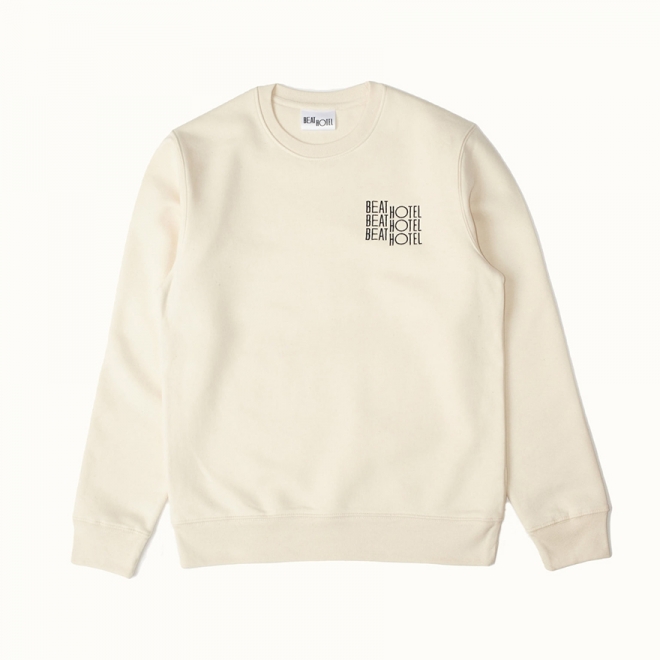 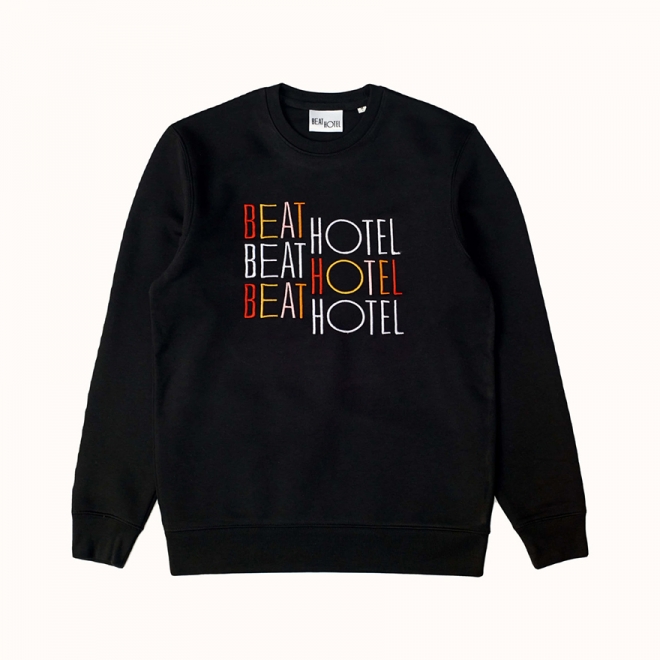