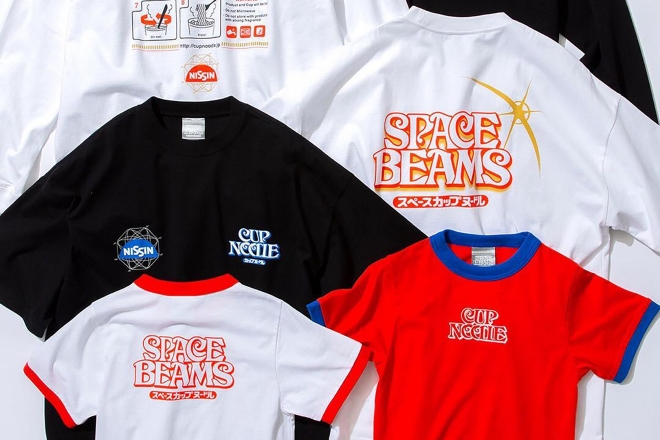 Earning a reputation for itself in sleek cross-brand collaborations, Beams will once again release a fashionable series of items on January 16. This time, the Japanese clothing brand put two of people’s favorite things — space and cup noodles — into the collection.

Beams and Nissin Cup Noodles have joined together to celebrate the third space visit of Japanese astronaut Sôichi Noguchi. Over his career, Noguchi has been to space three times. He first went up in 2005 in NASA’s “return to space” after the Columbia disaster. In 2010, he journeyed to the International Space Station for the first time. This past November, he and two other astronauts went up again, making him one of the very few people with three trips to space in their lifetimes.

Noguchi takes a lot of photos from space of different countries and posts them on his Twitter page. He also makes YouTube videos showing how astronauts eat in space. For Noguchi, being an astronaut is fun, but it’s hard being away from his wife and three kids. "Separation from family is tough, but I promise them I will return home with lots of fun stories," Noguchi said in an interview with the Spectrum News Channel.

Other than his out-of-this-world pics, videos and tales, we also get to have some space noodles on the ground while Noguchi is up in space. Space Beams is the theme of the collection which is using the iconic Nissin Cup Noodle as the main visual to present the space cup noodles. With popping red, blue, white, and yellow as the base, the series includes T-shirts, cups, headscarves, bags and even eco-friendly tableware. See pictures from the collection below: 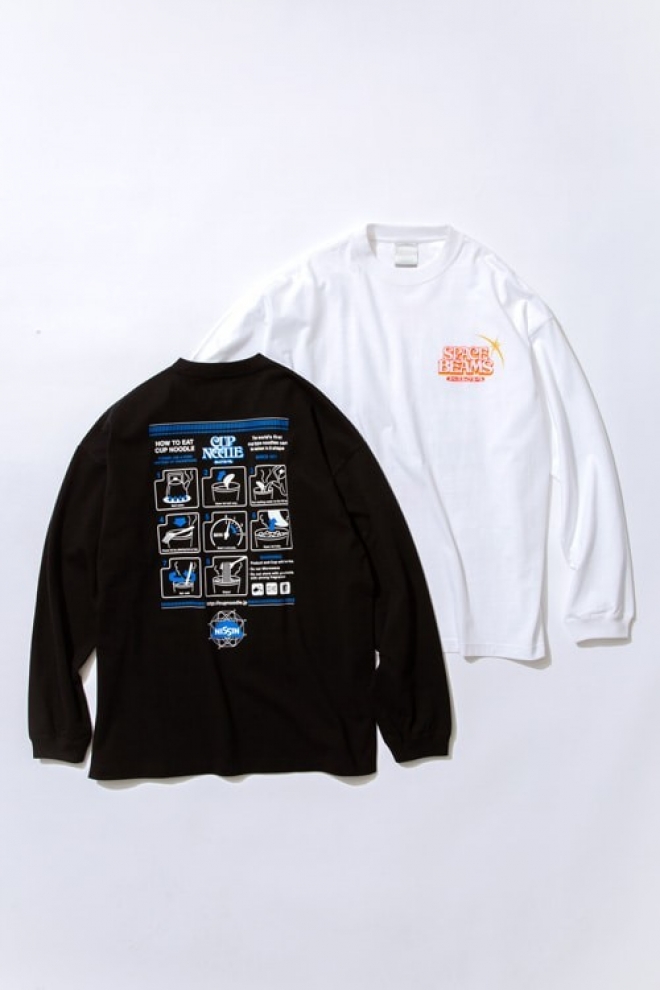 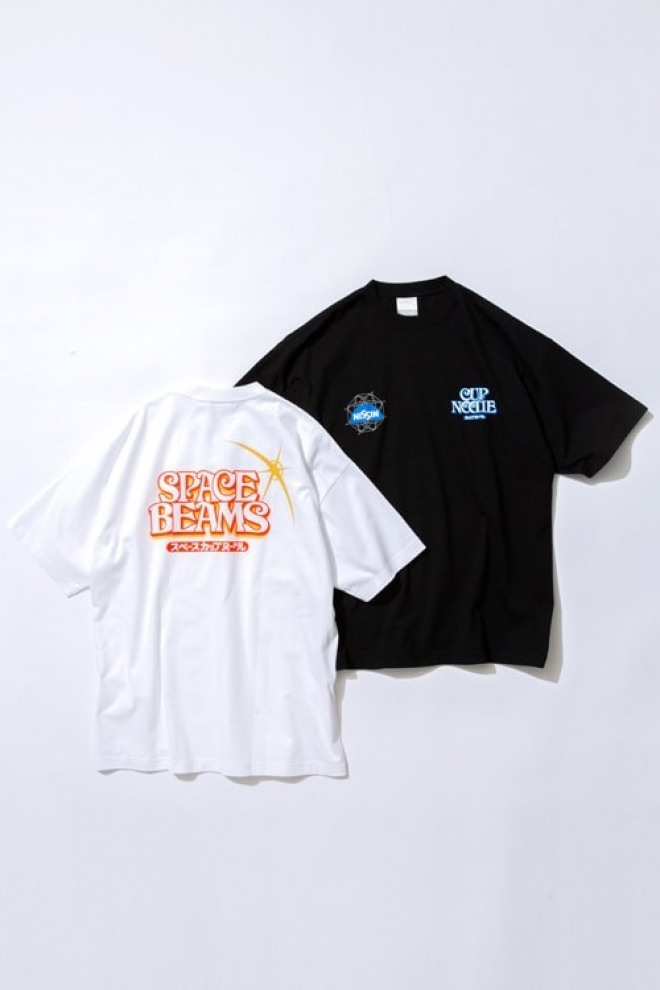 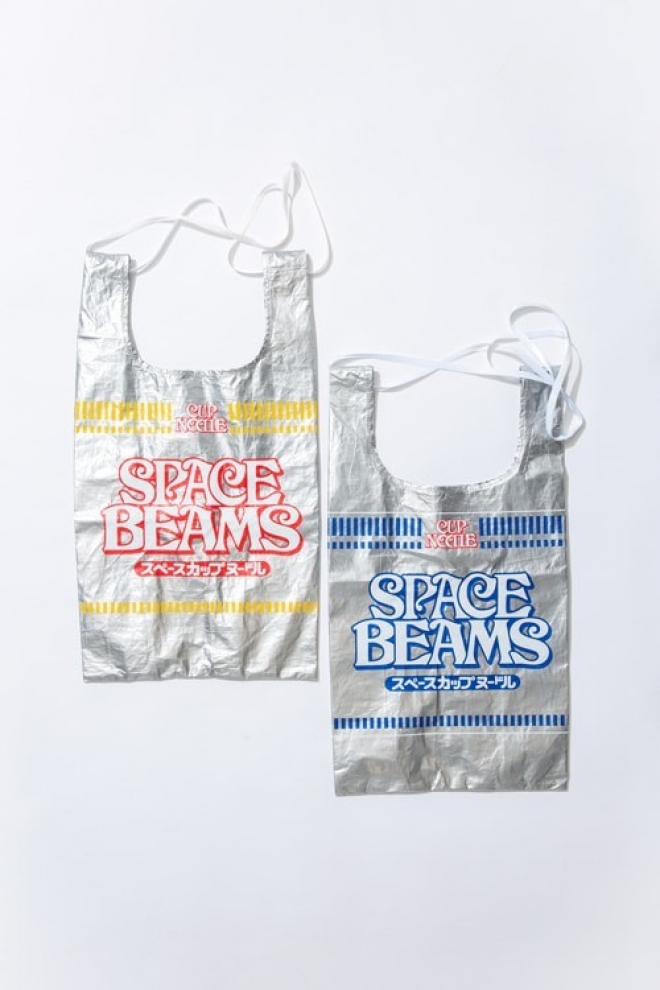 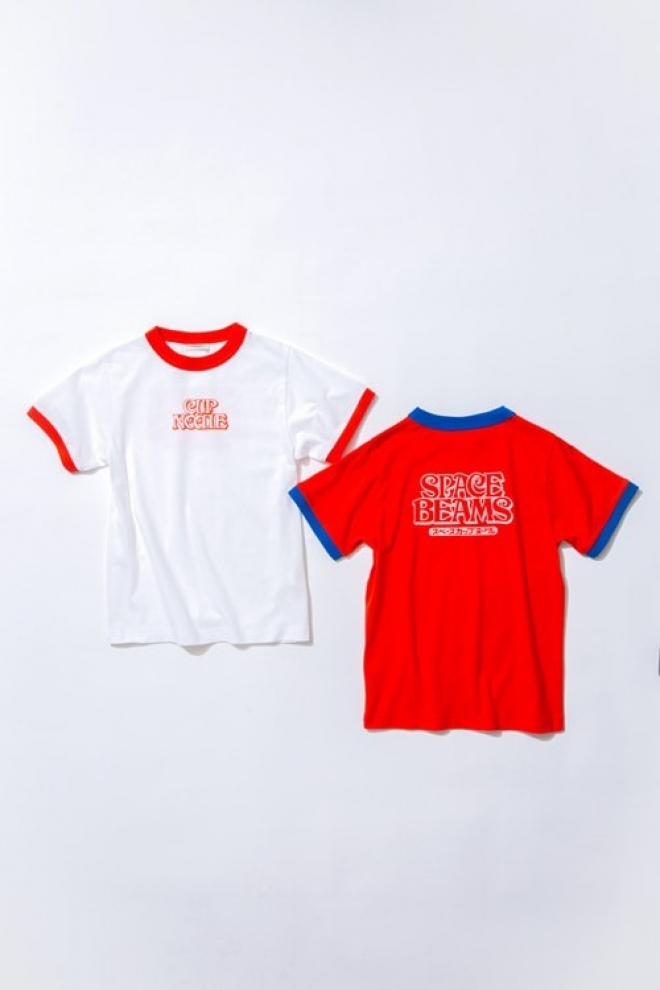 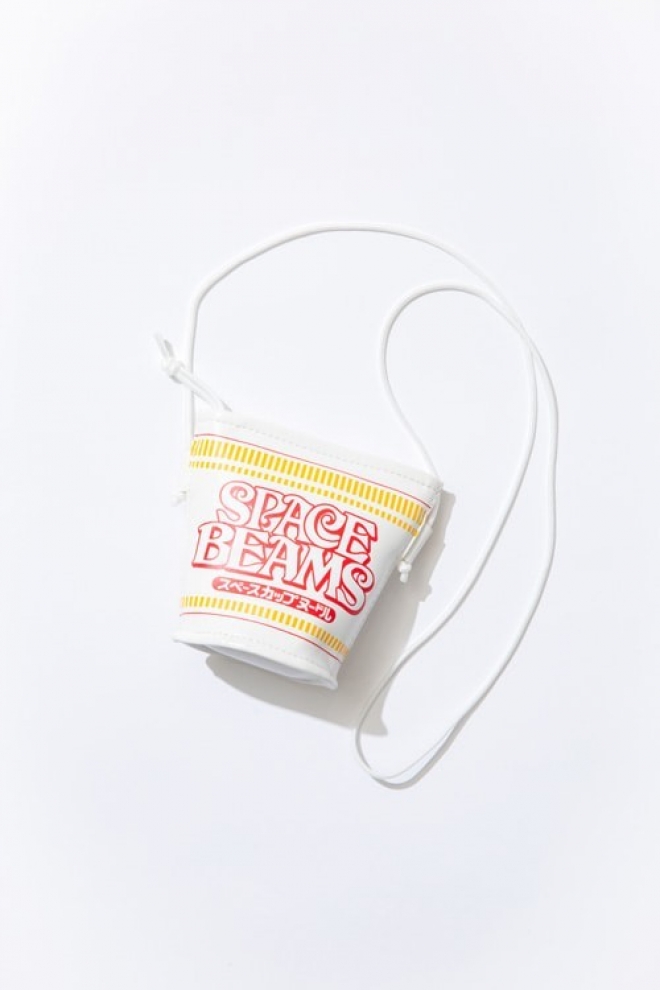 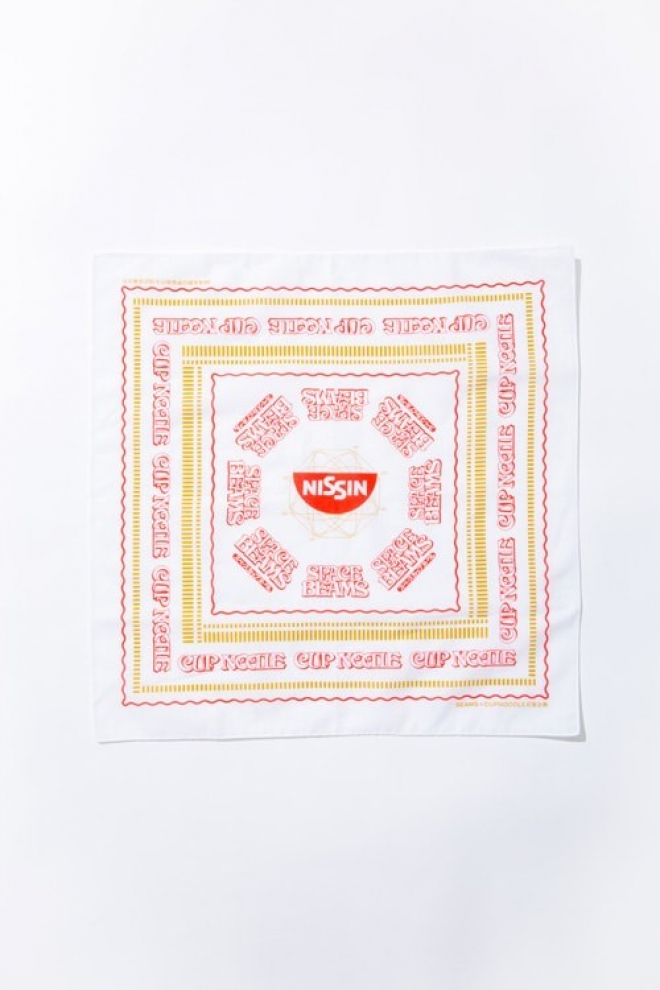 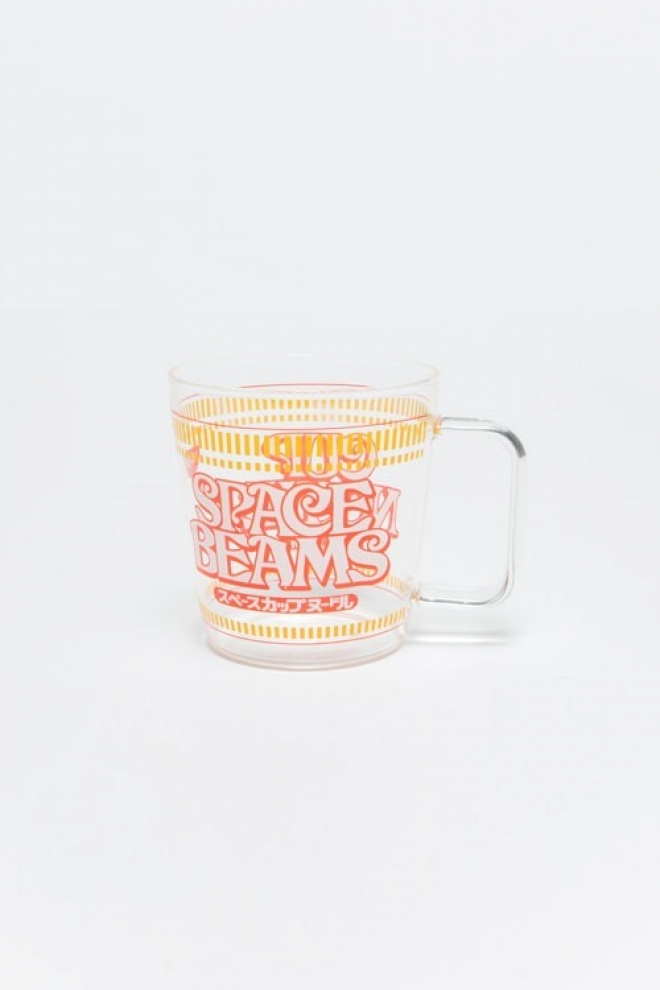 The collection will be available on January 16 in Shibuya, Kyoto and at the online store here.