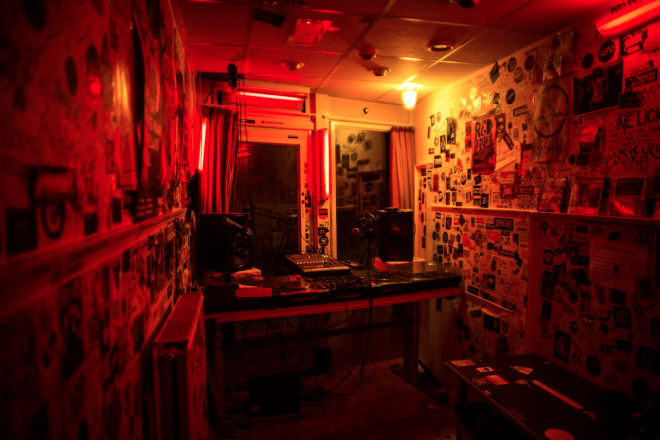 As part of a sneak peak into phase two of announcements, we've learned that Amsterdam's most versatile online radio will be broadcasting live from BEAMFEST 2017 on Friday November 17th and is sending two of its finest selectors, Rob Manga and Max Abysmal.

Red Light Radio became famous in 2010 for broadcasting from an old prostitution window of a former brothel in Amsterdam's Red Light District. It broadcasts over 40 shows a week with daily shows featuring local DJs, live performances and cool personalities doing a one-time only radio show. Guests over the years include anyone from Seth Troxler to NOFX, with regional act Zig Zach making an appearance as early as last week. In 2011, the station began traveling around the globe and BEAMFEST marks the first time it does a live broadcast from Southeast Asia. 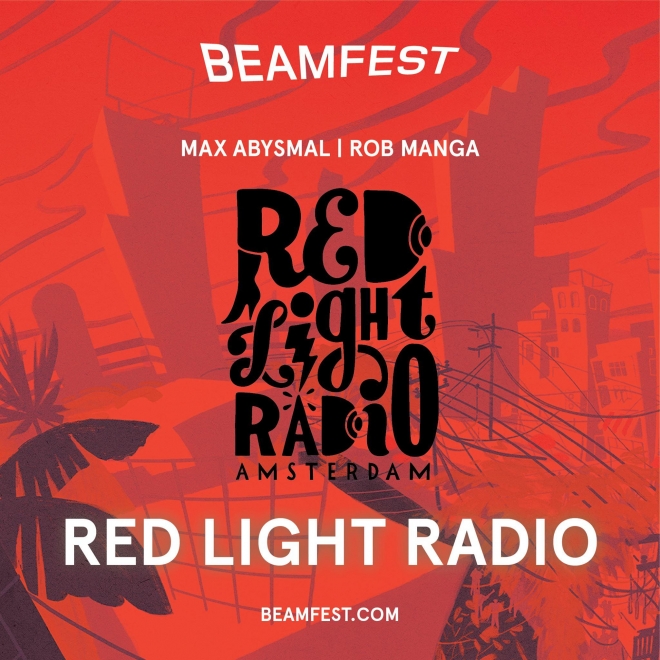 You can find out more about Red Light Radio and Records in the video below.

Also on Friday November 17th, BEAMFEST will see a Kitsuné Club Night return to Bangkok, with Kitsuné being the iconic music label of fashion legend and provocateur Maison Kitsuné. No word on acts has been announced but more information is expected soon.

The label has previously hosted worldwide club nights with everyone from Boys Noize to XXYYXX and Hot Chip.

We previously talked to Kitsuné co-founder Gildas Loaëc who explained the influx of Kitsuné Club Nights happening in Asia recently and also talked about the brand's plans for the future, which could include a beach club in Bali. Read the full story here. 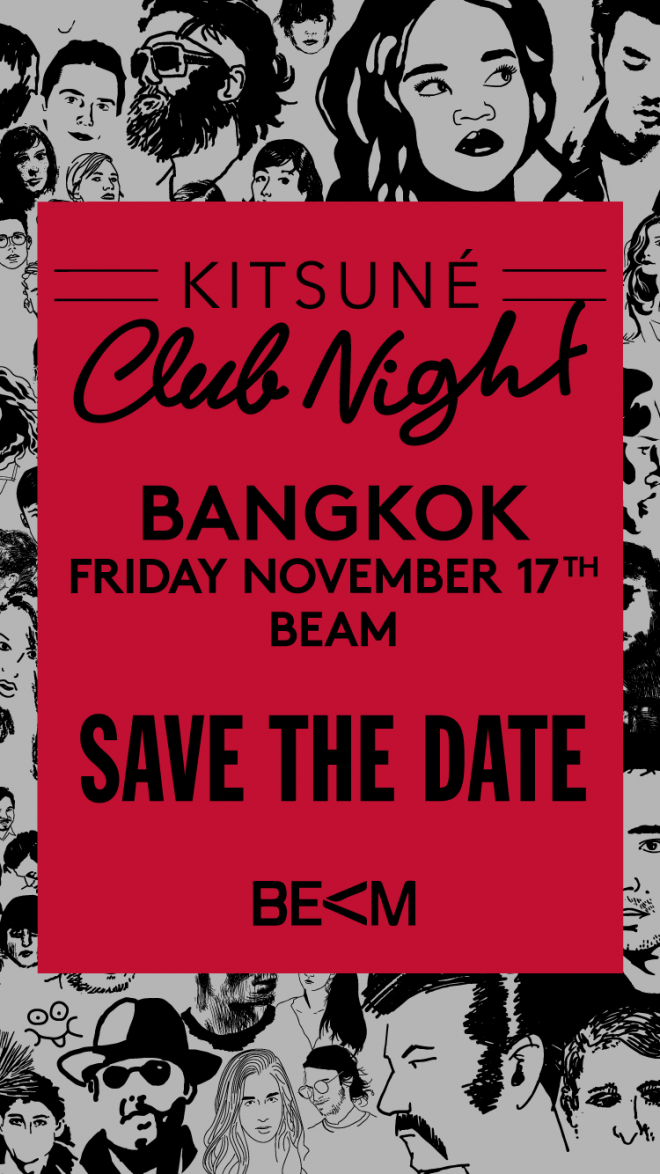 Moving to the following weekend, on Friday November 24th LA-based collective Soulection will present a showcase curated by Jarreau Vandal alongside DJ Sosupersam and The Whooligan. The record label, radio show and niche collective of creative music makers worldwide are known for their trademarked sound of future beats, eclectic soul, forgotten gems and timeless sounds. 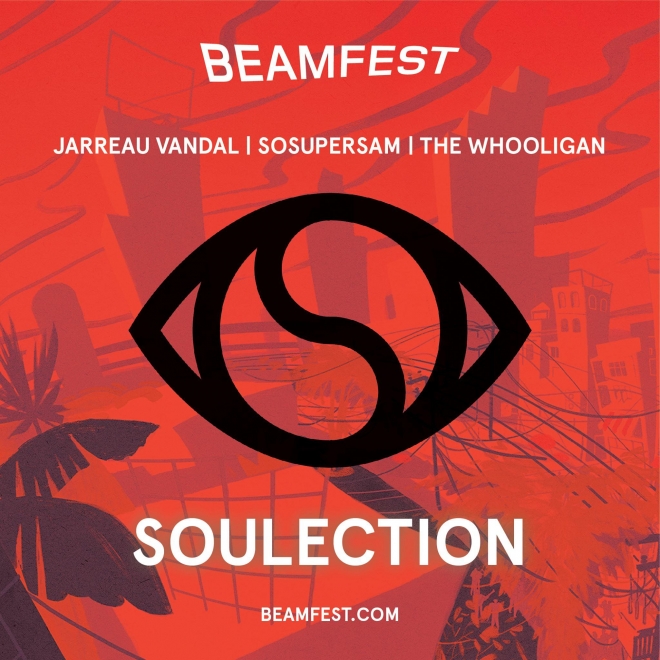 BEAMFEST will run on the 17th – 19th and the 24th – 26th of November at 72 Courtyard with a line-up that so far includes Cashmere Cat, HVOB, No Regular Play, Skream, Swindail, and Teenage Mutants as well as locals like The Paradise Bangkok Molam International Band, DCNXTR and Ga-Pi (Live) to be supported by Beam’s resident DJs including Marmosets, Maarten Goetheer, Sarayu, Noxro, NT66 and Mendy Indigo.

See the schedule to date below. 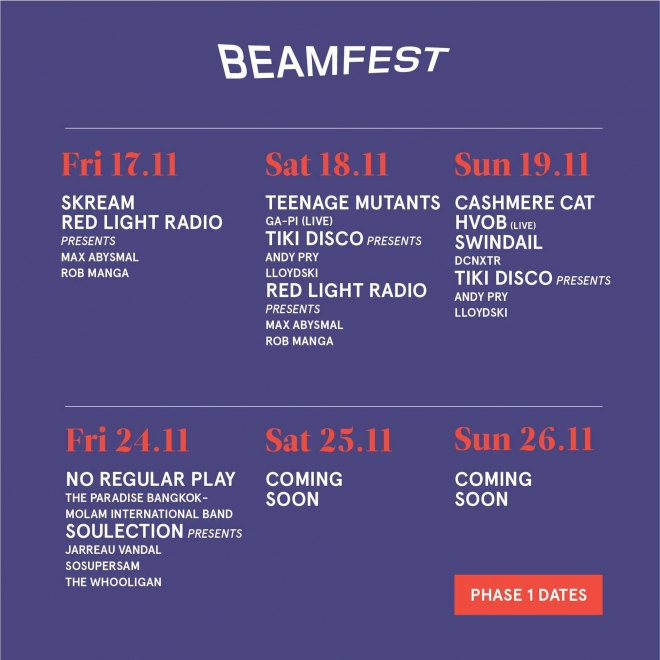