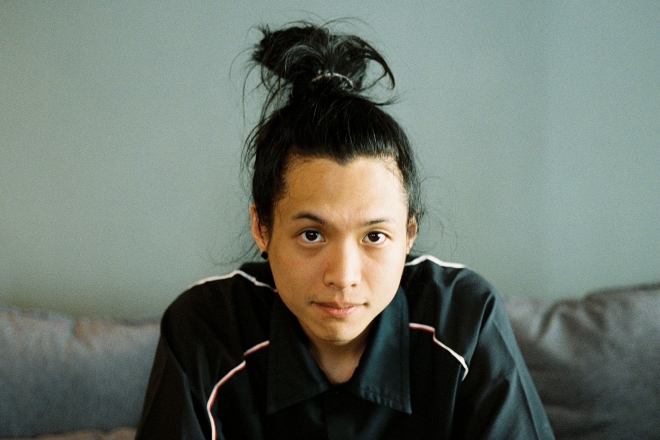 It's been a busy year for Bangkok's DOTT. The artist rounded off 2020 by having the remix of his 'Day by Day' track on Sous-Vide Records featured in our 20 in 2020: Musical Pearls from the Elecrtonic Asian Deep Between. This was followed by two releases coming from his imprint More Rice: Sarayu's The Pridi 303 EP and Doldoshi's Invisible Threat. He then went on to open Thailand's very first electronic music record shop also under the name More Rice. To top things off he's also been involved in programming and promotion of the newly launched Bangkok Community Radio just last month. Did we mention it's only mid-August? And the kingdom is still in the midst of a pandemic?

Somewhere in the mix of all this, Thailand's main man of minimality also found the time to produce and sign his latest EP Bang Waek Bassline. DOTT's groovy and playful style of production landed him a new home, this time on the esteemed Blkmarket Music imprint which was founded in Brooklyn, New York but is now based out of Miami, Florida. The release date for this vinyl-only EP is yet to be confirmed as pressing plants were forced to close for periods of time due to Covid-19 and orders are now backed up. However, snippets of the release have been released through the labels SoundCloud page and it sounds extremely crisp.

After relocating his studio from his home to a new space in his record shop, DOTT focussed the work on this release around his collected hardware including the Octatrack, Analog rhythm, mc505, Moog Minitaur, Prophet 6 and eurorack. The results speak for themselves with the EP featuring four punchy bassline grooves percolating in an analogue sound palette.

This release marks a new achievement for DOTT. Not only is it his first vinyl release outside of his More Rice imprint, but releasing with Blkmarket Music sees DOTT featured alongside industry heavyweights Craig Richards, Rhadoo and Subb-an as well as respected label regulars Samuel Jabba, Taimur, Amo and Ostara.