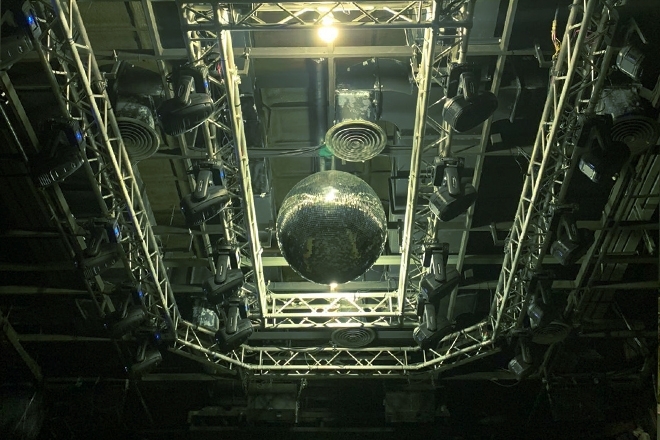 Following a second Covid-19 outbreak and subsequent nightlife lockdown, it looks as though Thailand's nightlife capital of Bangkok is turning the corner with nightlife operations already resuming and Songkran festivities having also been given the green light. One of the most exciting bits of news to come out of this is the soft opening of a new home for house and techno aficionados in the Big Mango.

Located in the city's clubbing strip of RCA, V12 is set to open its doors this Saturday for a test run for local partygoers. What's more, the venue is of a scale not seen since the days of the long-gone Live RCA with a capacity of well over 500. If that's not enough to wow you, V12 is the first club in Thailand to be powered by Funktion-One's state of the art Dance Stack®. These systems offer an unprecedented level of power, breathtaking transparency, sound purity and the brands signature eye-catching visual aesthetic.

“V12 is something I've wanted to do for a long time,” says Khun Pond, who is one of the powerhouses behind the club as well as previous venues like including Demo, Flix, BarBarBar and Onyx and brought artists like Judge Jules, Seb Fontaine and Little Louie Vega to Thailand. “My team and I have been to many nightclubs around the world, which has helped us to understand the difference in recipes between clubs in the Asian style and western world.”

On fitting out the club with this state-of-the-art system, Pond says sound delivery and programming were paramount in the blueprints of the club. “I think sound delivery is most important for music. As an audio engineer myself, I think there's nothing better than Funktion-One for this particular kind of music where you want the audience immersed in the beats, vibes and groove." 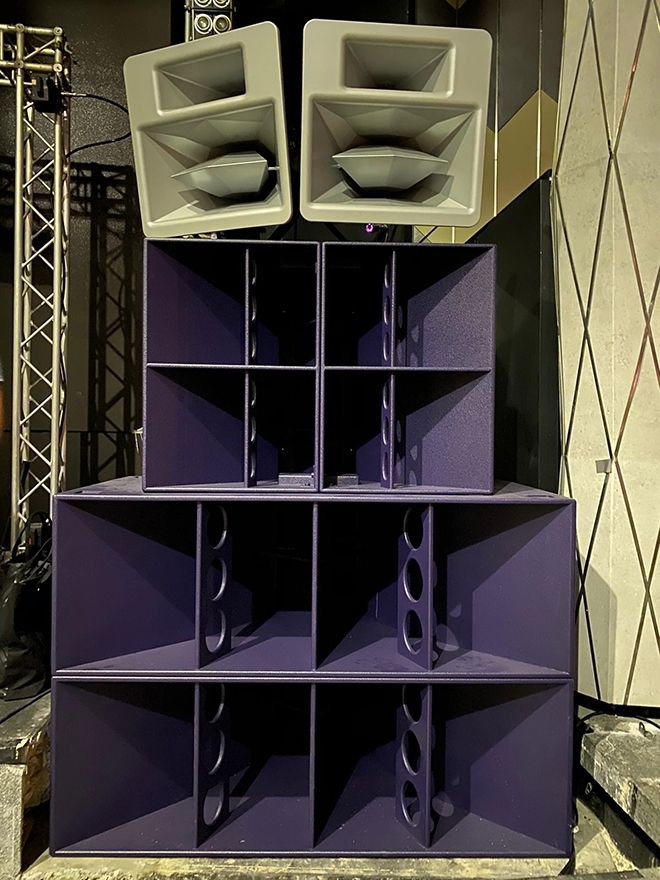 V12 opens its doors this Saturday, March 20 at 9:30pm. The team from Grow Room are on deck to deliver your first experience at the venue. Event details can be found here.