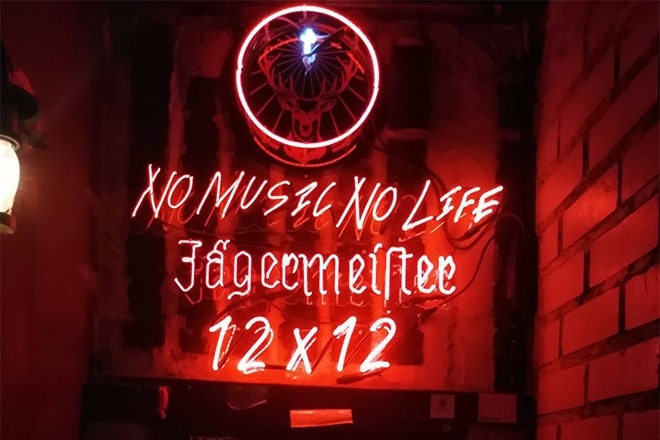 Your taxi would pass by it every single time — but once you found the clandestine venue and passed through the door, a vibrant Japanese-inspired drinking den existed that fed you live music, potent libations and vintage vibes that transported you to eras gone by. 12x12 was a hidden gem amongst Thonglor’s sparkling clubs and venues and earned praise amongst Bangkok’s local DJ community, who were often spotted sitting on the venue's sofas sipping on Japanese beer or homemade plum wine on their night off.

It pulls on our own personal heartstrings to report that after sustaining several lockdowns and subsequent government restrictions on alcohol, capacity and closing times, 12x12 will be closing its doors for good. 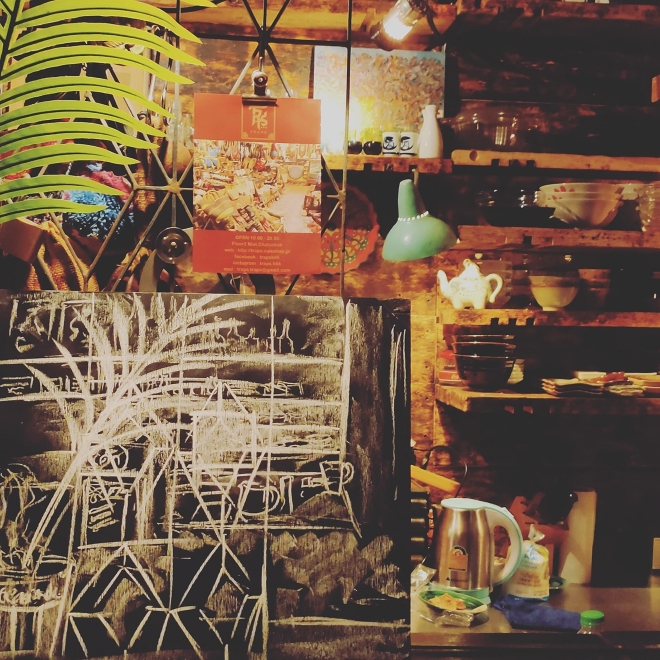 12x12 opened in 2014 and embraced an open-minded and intelligent music policy from the get-go. It was quickly praised by audiophiles for its sound system and for delivering a unique audio experience. The venue would host nights that pumped anything from disco to jazz, techno and experimental electronica by local DJs and bands, and was popular amongst locals and farang, even winning several BK Mag awards during its run.

It was also loved for its cosy decor — like a stellar record collection and vintage motorbikes that sat at the entrance — much of which will be up for grabs during a yard sale this weekend as 12x12’s owner, Hiroshi Matsui, prepares to leave the Kingdom for his hometown of Kanagawa in Japan.

“I’d like to think that I did something for the club scene here,” Hiroshi said in an interview with Coconuts.

We’d like to reassure him that he did, as the Mixmag Asia team can blame many hangovers on Hiroshi himself and are gutted to see him go. 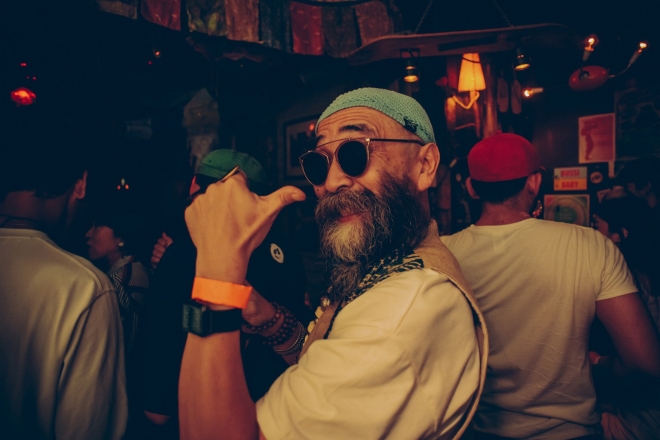 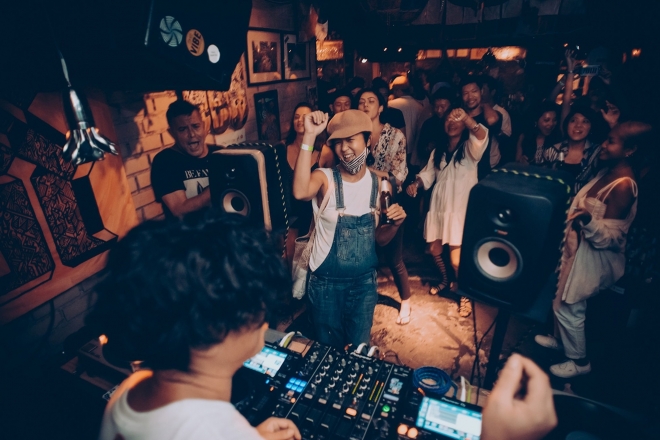 Thank Hiroshi yourself for his contribution to Bangkok’s music scene this weekend and pick up a record to remember it by. The yard sale can only accommodate 25 people at once so connect with the venue in advance via their Facebook page here.