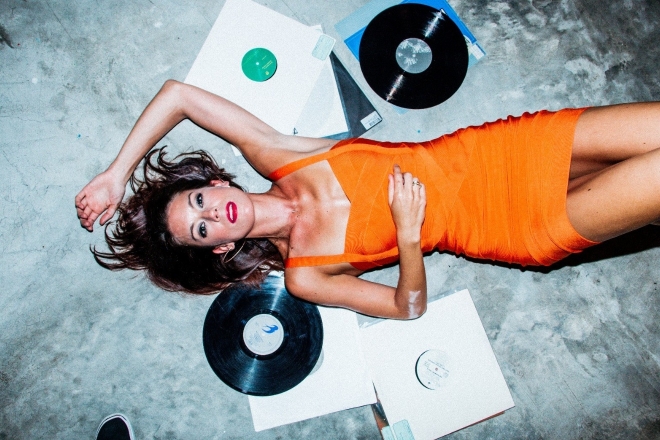 Zoey Jones is a globally-attuned artist from the UK whose career has weaved by a multitude of creative endeavours — she got her first pair of decks when she was 16, navigated her way through music as a professional ballet dancer before committing to a life as a songstress. Zoey then moved to Portugal only to find herself debuting a solo album whilst writing top lines for international DJs. A true thrill-seeker in the world of music and entertainment, Zoey has consistently commanded and conquered her pursuits — she cites an early career gig as a DJ, “a week's residency on MTV Portugal's boat party at the WWA Wakeboard World Championships which was an amazing debut!”, as one that set her off on a groundbreaking start.

For the last 11 years, Zoey Jones has made Asia her home, first settling into the bustle of Hong Kong before deciding that the balmy breeze of Bali allowed her to grow musically alongside her penchant for sunshine grooves. Hong Kong reignited her love for performing as a DJ, taking her when she fell in love with dance music — “it was the noughties era”, says Zoey “and in my opinion, the best era for dance music!” Zoey was soon billed for major events around Asia, including luxury yacht shows and Formula One parties in Singapore, Art Basel Hong Kong, Dream Beach Club in Phuket, Muse in Bangkok and residencies at luxury establishments like Zuma, Aqua and Armani Prive in Hong Kong. 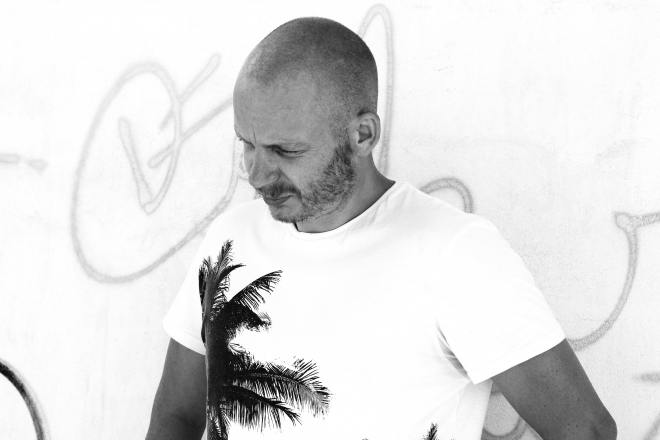 Zoey’s latest release ‘Us Two’ features her Bali-blessed, sun-kissed vocals riding smoothly over a bumpy, funky house groove provided by Sebb Junior on the remix. The vibe is firmly reminiscent of early Cafe Del Mar and Hed Kandi beachside magic from the early 2000s, where Zoey’s vocals shower down like the sun’s golden rays. Check out the music video below.

‘Us Two’ (Sebb Junior Remix) is just the start of a slew of soul-powered releases set for the year — Zoey has an album lined up for the summer with a friendly onslaught of singles dropping ahead of it, with the next being ‘Be With Me’ scheduled for early May, plus more collaboration goodness with Sebb Junior.

Zoey Jones ‘Us Two’ (Sebb Junior Extended Remix) is out now on Love Struck Records. You can grab a digital copy on Beatport here.