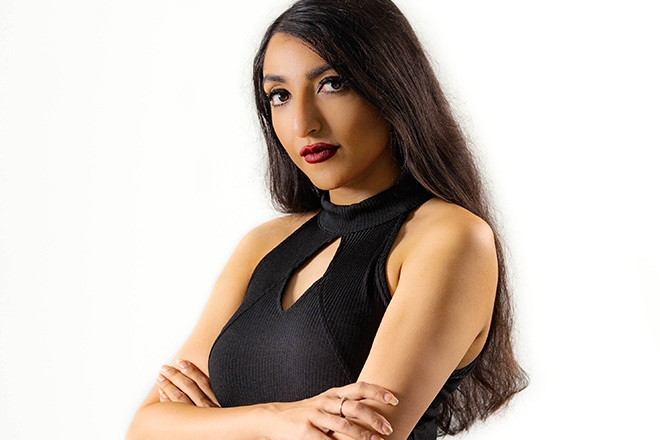 A cultural treat for the ears, Sweatbox Records resident Rimka has put together a vibrant EP of deep and organic grooves driven by traditional Malay instruments and ethos. Rimka is a dance music aficionado who has built her way up alongside stalwarts of Malaysia’s underground music sphere. Her first EP titled ‘Budaya’ is a serene ensemble of forward-thinking and culturally inspiring music that hits indigenous notes while staying fresh for a late night dance floor.

The EP has an ‘Extended Mix’ and a ‘5AM’ mix, both aptly named for the right times to play them. The original (‘Extended’) version is a strong melodic groover laced with colourful percussion and silky synths, using rare samples of the kompang and seruling, both traditional Malaysian instruments. The seruling is a unique bamboo flute and its sound perfectly fits the pulsating yet subdued rhythms of the kompang — a piece of percussion that is more like a tambourine. Sweatbox Records shares some grey-area history saying, “it’s been much debated as to whether the seruling was the first Malayan instrument as it was commonly used among the indigenous tribes (earlier Malays or Proto-Malays who inhabit the jungles)”.

The ‘5AM’ mix is exactly what it should be — perfectly pulsating with just enough oomph coming from a sawed bassline. It’s what you’d expect to hear pre-sunrise, as a floor gathers close together in tribal mentality.

Sweatbox Records is based out of Kuala Lumpur and has featured Meliha , Otherkind , Obadius , Arzuk, Satoshi Fumi, Locodice and Mark Fanciulli — Rimka joins Meliha as the second female artist from Malaysia to be a part of their fifty-strong release discography.

Rimka ‘Budaya’ is out now, buy and listen here. 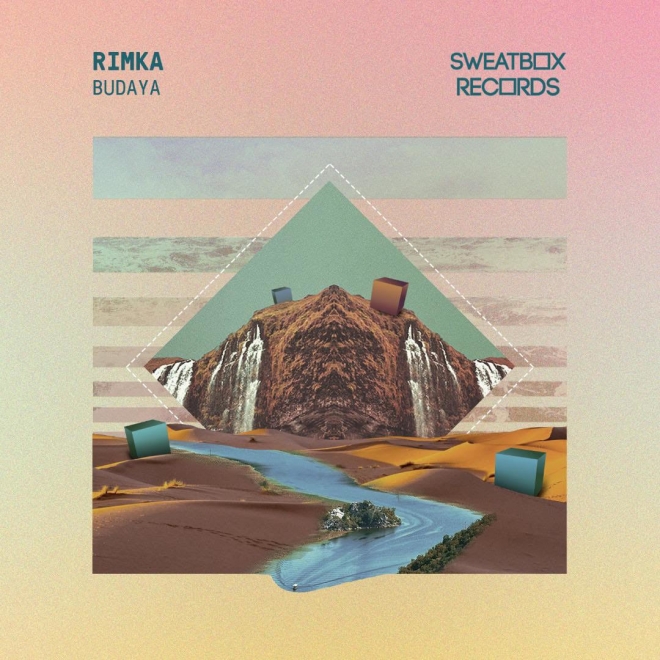