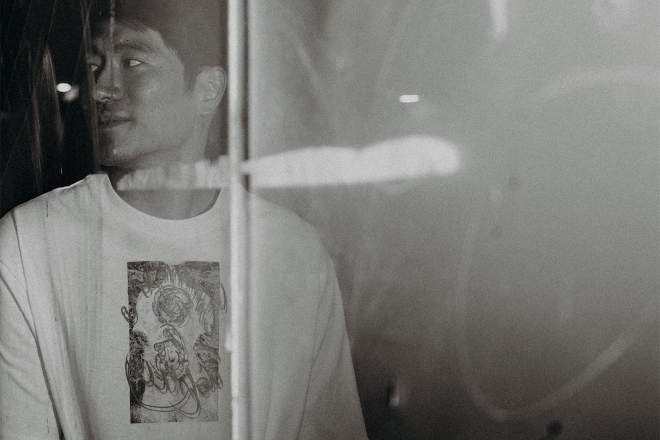 One of Southeast Asia’s rising electronic music stars has just released an EDM-tinged single that marks a new beginning under an evolved identity. It also cements the artist's swift ascendency into electronic production. JUN, formerly known as MMXJ, presents ‘Love We’ll Find’ which is taken from his upcoming five-track EP called ‘All You Need’ due out later this year.

Inspired by artists like Gryffin and Illenium, ’Love We’ll Find’ is an upbeat track with a distinctive synth-bustling climb set against an atmospheric backdrop and paired with head-bopping clash of synths and high hats. The melancholic vocals of guest collaborator Simone are further layered over top and add to the dreamy atmospherics of the tune. The narrative tells a story in a new relationship and trying to find love and acceptance from everyone else, which echos JUN’s personal struggles over the last few years.

“I wrote Love We'll Find with two extremely talented friends in LA (Simone LeCesne & Kevin Wild) after going through a rough break-up with a woman I truly loved," said Jun. "Although my heart was broken, I remained hopeful and wanted to convey through this song that with optimism and faith, one day, those seeking would be able to find love again.”

Back in 2015, Jun’s talents were swiftly recognised by Warner Music after teaching himself Ableton — which became his love, companion and solace. His new-found passion for production was highly intoxicating and under the guise of MMXJ, he released a debut single called ‘Kings' in collaboration with Singapore powerhouses Gentle Bones and MYRNE, which quickly gained attention and a bandwagon of fans. Before long, he was playing shows alongside the likes of Hardwell, Tiga and DVBBS at the 2016 edition of ZoukOut in Singapore and Boracay, as well as the Djakarta Warehouse Project in Indonesia.

However, he soon his pause on his journey of sonic exploration as he embarked on a self-enforced hiatus to focus his health. He took three years off to engage in a conscientious battle to get himself back on track — and that soul-rebuilding process is reflected in his music today. Now he has officially returned as JUN (his surname), an evolution that nods to his battle with personal mental and health issues while forging new paths in life.

Due out in Q4 of 2020, the full five-track EP is a “travelogue of his personal journey, about finding a new beginning, giving in and submitting to the higher powers”. Collaborators include Andrew Vass and Aquile, and will altogether complete the message of speaking about acceptance of love, positivity and hope.

But for now, listen to ’Love We’ll Find’ below.