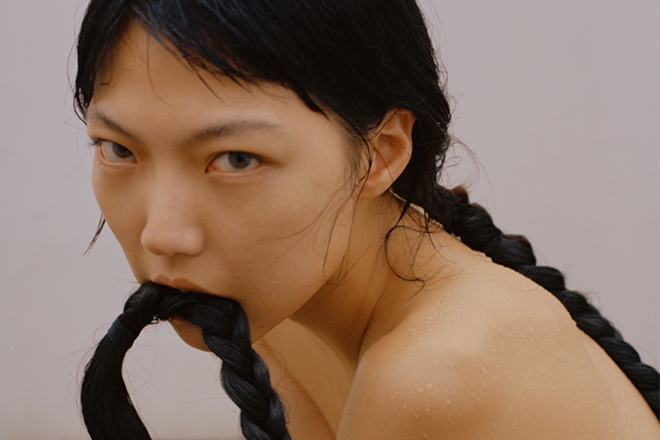 Lauded for delivering some of the best indie music from around Asia, Hong Kong's b2 Music is readying the second volume of its compilation series with SPIN Magazine for a global release on Friday, March 13. Titled 'Indie Asia Vol 2', the album features 15 tracks, six of which are exclusive to the album, from 10 Asian countries. The album spans multiple genres from Chinese electronic post-punk by Hong Kong's David Boring to classically tinged ambient by Shanghai's Tutu and NME top rated band WOOZE from South Korea and the UK with their synth-driven, nu-wave sound. 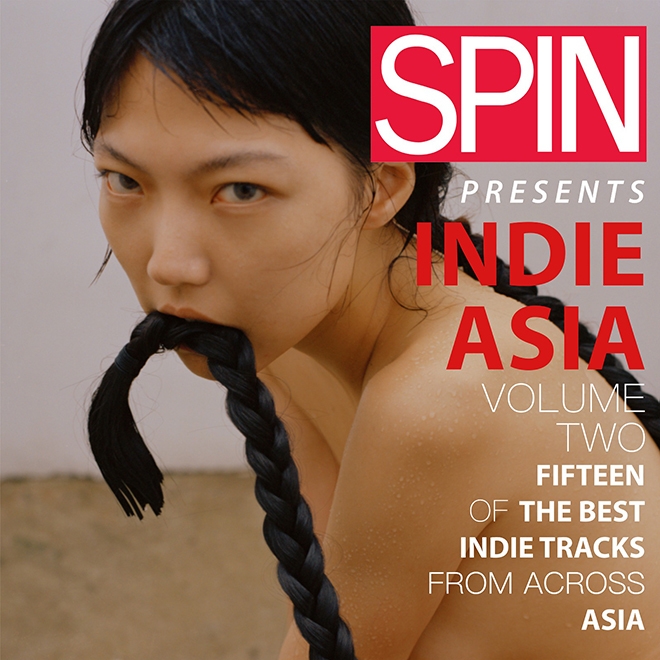 There's a bit of everything bubbling under on 'Indie Asia Vol 2', especially if you're into the left of centre fare — the highly eclectic compilation has many highlights for the adventurous listener. Miss Sarawan, for example, is a Cambodian singer who was discovered while singing in a Buddhist temple, and her track 'Mun Sne Ha' is a retro-soul delight that will make you forget she's singing in Khmer. On the other hand, Ocha Me are a breezy, lo-fi band from Japan who sound like garage-pop, and their song 'Salad Days' delivers with a sweet, memorable chorus. Laos' SOKOI are card-carrying hard rock enthusiasts, and their big, familiar riffs won't bother you at all once the non-sequitur of the Laotian lyrics kicks in. 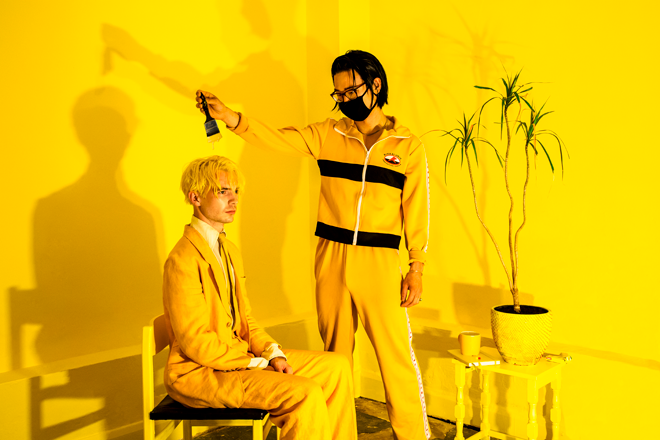 The album also has its share of Indie flavoured rock, like Saigon’s OPNAIRDRGMRKT with their ‘Lonely Hearted LLC’ which sounds like it could have been one of the Talking Heads’ better early-day songs. Skeleton Goode, also from Vietnam, provide a proggy, up-tempo ditty called ‘James Dean’ that feels like British 70s retro folk — in a good, Jethro Tull way. Meanwhile, from up in Chiang Mai, Thailand’s Solitude is Bliss exude an arty jazziness with their song ‘Showtime’, but then veer into neo-funk guitar riffs and a four to the floor beat, all kept together by some very nice harmonies. 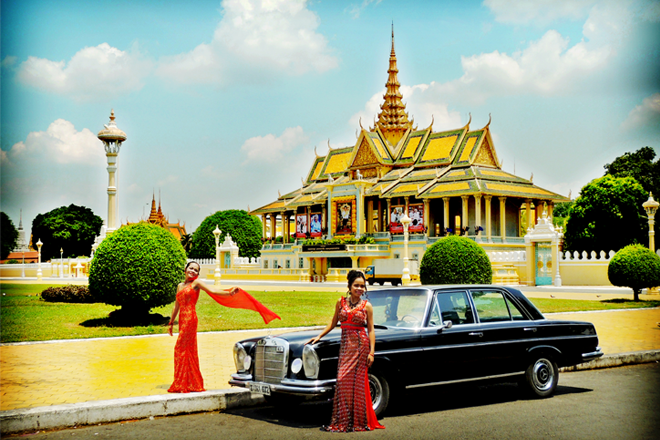 One of the more hyped bands out of Asia recently is David Boring, a Hong Kong-based five-piece who've been name-checked by i-D and Dazed and Confused magazines as being one of Asia's top five bands after playing SXSW last year as part of a larger US tour. Their track 'Jane Pain' is a post-punk noise poem with a beat complete with Gregorian-style chanting that plays against lead singer Laujan's monotone spoken word lead vocal. The album closes with the classically tinged, ambient instrumental 'Poem Op.2' by China's Tutu, whose image also graces the album cover. Originally created for a fashion runway show, the track is based around a waltz melody that starts off soothingly, and adds layers of strings and synths before going totally off the rails about halfway through and ending in a barrage of electronic beats and bass, before finally coming back to its theme. Like most of the tracks on 'SPIN Presents: Indie Asia Vol 2', Tutu's track is interesting, adventurous and unapologetic.

The compilation is out today and you can listen to it below:

You can also support the artists and buy the compilation here.