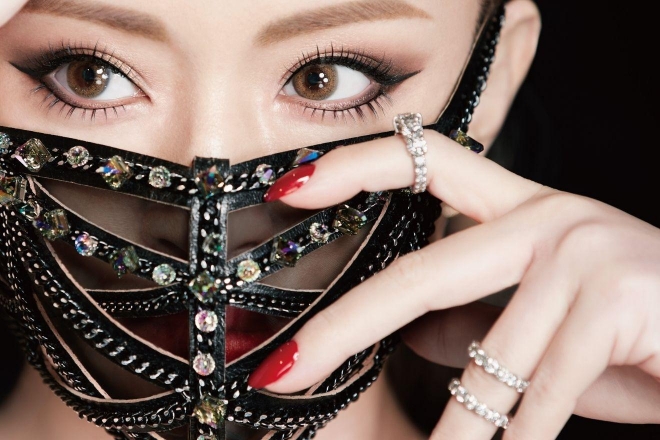 Bringing nostalgia to all 90s babies with a throwback to one of Asia’s largest J-Pop stars of the 2000s, Ayumi Hamasaki is coming back strong this year with a new trance compilation and an Asian tour. The Japanese singer, songwriter will be bringing back some of the hit tracks that were churned into trance anthems by some of the top seasoned DJs in the trance game more than a decade ago.

Initially released in 2001, Hamasaki collaborated with Cyber Trance to release their first remix album called Cyber TRANCE presents ayu trance which unveiled itself as one of the biggest trance compilations that included the likes of veterans in the industry such as Armin Van Buuren, Above & Beyond, Airwave, Moogwai and more. Having been a huge success with over 700,000 copies sold, AYU – AKA Ayumi Hamasaki — released a second edition titled Cyber TRANCE presents ayu trance 2 which features Ferry Corsten, Rank 1, Push, Flip & Fill and more. During this time period, she was one of the first few to feature remix tracks from a single artist that included a massive array of popular names in the electronic industry. The release of both albums took Hamasaki to global lengths in the electronic scene back in the day from landing in the top 10 dance charts to stage appearances at Ultra Korea in 2013. 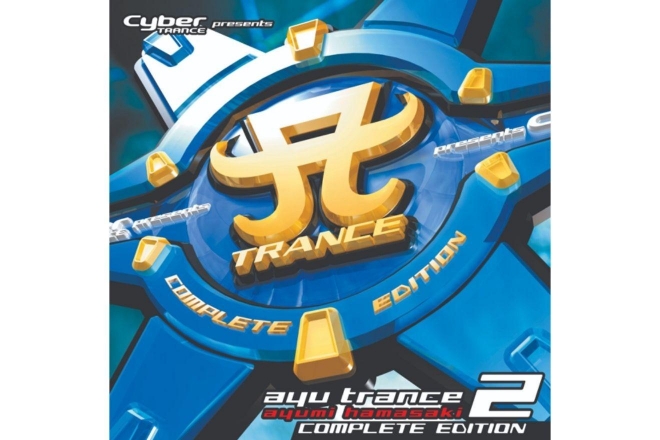 Prior to these releases, her electronic repertoire is not one that can be ignored, with an astounding 22 remixed albums which included names such as Armand Van Helden, MSTRKRFT, Coldcut, John O’Callaghan, Blasterjaxx, Victor Calderone Stonebridge, Junior Vasquez, YOJI BIOMEHANIKA, to name a few.

This week, the ‘complete edition’ of a digital resurgence of ‘ayu trance 2’ is now available from November 17 onwards which includes tracks that have never been released or were only available to certain territories. According to the press release, “the individual singles were not made available to the public, and only a handful of superstar DJs ever received vinyl promo copies to play out in their sets,” — so we are definitely excited to hear the tracks that have been kept within industry reach. The album includes 30 tracks of extended, vocal, club, ambient and instrumental mixes of her top hits such as ‘Connected’, ‘Dearest’, ‘Inuyasha’ and more.

Ayumi first steps into the music scene came in 1998 as she weaved through Japan’s musical airwaves with her distinctive vocal stylings, writing ability and propensity to capture her audience with her authentic persona. As the years went on to the early 2000s, she propelled her way through numerous awards which listed her as the third artist in Japanese history to sell over 50 million singles and albums. After taking a breather, she has decided to take up her first tour in over 14 years starting with her first stage performance on October 2 2021 and more dates are to be revealed soon.

Catch that nostalgia through with Ayumi Hamasaki’s classic pop hits with a trance twist below: