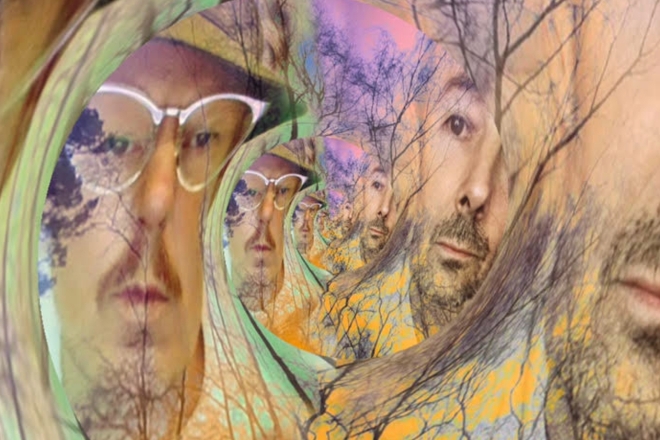 Formative British electronic outfit A Mountain of One have just dropped a second single, ‘Dealer’ from their highly anticipated forthcoming album ‘Stars Planets Dust Me’.

‘Stars Planets Dust Me’ was technically conceived online, over a multitude of Skype calls between Bali-based Mo Morris and his band mate Zeb Jameson in the UK. The long-distance process actually put both producers in an equally challenging and inspiring scenario, where a sense of detail was heightened and the imagination clearly piqued. 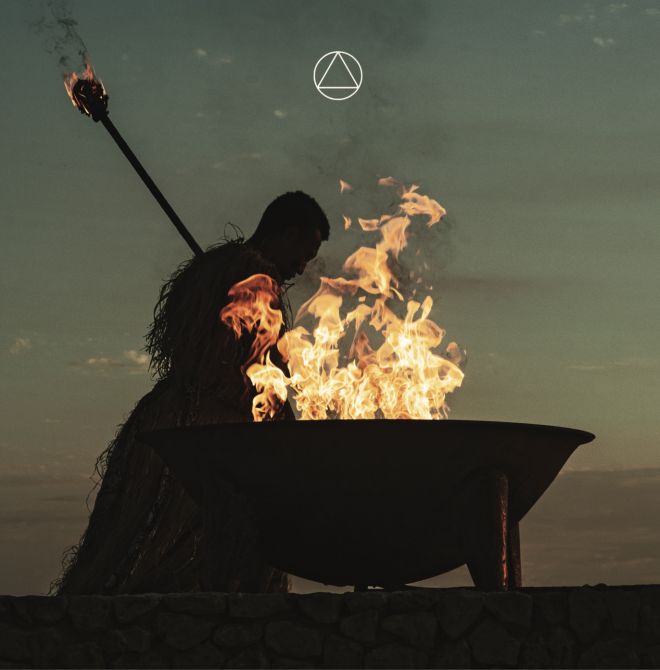 Audio cosmonauts will appreciate ‘Dealer’ as it transcends from an otherworldly space where electronic disco makes its existence known in Balearic garb. Think Kraftwerk and Giorgio Moroder meeting on a highly ethereal, spiritual path. Wherever that conjunction may exist, ‘Dealer’ is probably what they would sound like.

Mastered by Riccardo Villalobos and mixed by Potato Head Family’s Dea Barandana, the new album is already shaping up to be as stellar as we already predicted it to be. Riccardo will also be remixing ‘Dealer’ along with the rest of the album for a release with exclusive remixes by the global icon.

Up until about 10 years ago, A Mountain of One were dealing with sold-out shows and outstanding reviews for Collected Works and Institute of Joy, two globally acclaimed albums that have stood the test of time. ‘Stars Planets Dust Me’ marks their return to musical limelight. Aside from Barandanda and Villalobos' input across the album, A Mountain of One took to prolific recording artist Hugh Burns for his sitar skills. Burns has worked with a plethora of the world's best musicians, with a list that includes Paul McCartney, Pet Shop Boys, Mike Oldfield, Gerry Rafferty's 'Baker Street', Wham's 'Careless Whisper' and the original War of the Worlds music motion.

The forthcoming album 'Stars Planets Dust Me' will be released March of 2022, and 'Dealer' will be out on 19 November on AMORE. Pre-order your copy here.