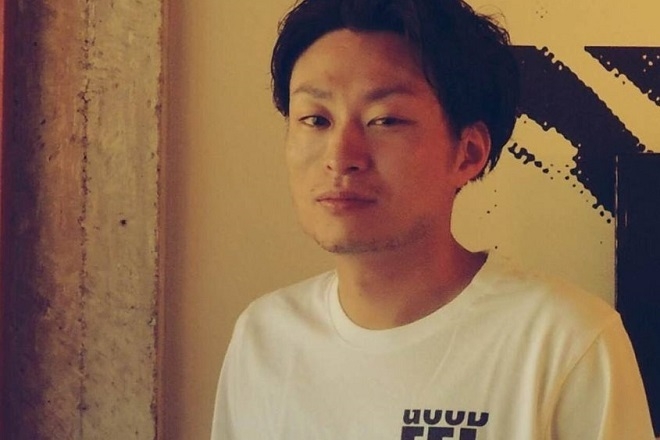 Japanese producer Takaya continues his excellent form with his latest dusty deep house release, this time coming to us as part of the latest 'Fly Family' compilation from City Fly Records.

In truth, little is known about relative newcomer Takaya. We understand that his love affair with sample-heavy house music began following time spent in the US and Canada, and his sound is noticeably influenced by the Michigan masters. He released a handful of well-crafted edits around a decade ago before vanishing into the ether, only to return with a series of releases via UK-based label The Groove Stage which began late last year and continued throughout 2020.

Here he finds a home on the second instalment of the always reliable City Fly label's 'Fly Family' compilation series. The imprint has been active for over a decade and has given us music from big dogs from the deep house community, such as Red Rack'em, Thatmanmonkz, and Flori. The first in the series presented tracks from Simbad, Lay-Far, Javontte and Felipe Gordon – alongside Japanese producers Kez YM and Jank, who represented Asia in fine style. On volume two, Takaya finds himself in equally good company, with his work nestled among offerings from Scruscru, YSE, Soul Of Hex, Marlow and others. The compilation is exceptionally well-curated, containing as it does all shades of the deep house spectrum, from heads-down chugging to unabashed dance-floor mayhem.

'Move On' is one of the undoubted highlights of the collection. Building over a modest tempo, the jazzy keys combine beautifully with a yearning vocal sample, loose rhythm track and lively claps. The atmosphere evokes a smokey sense of cool, and the classic US influences are there for all to admire. This is yet more high-grade production from mystery man Takaya, and an essential new compilation for all house heads from the City Fly camp.

Takaya 'Move On' is out November 27 on 'Fly Family Vol 2' from City Fly Records. You can check the whole release and buy it here