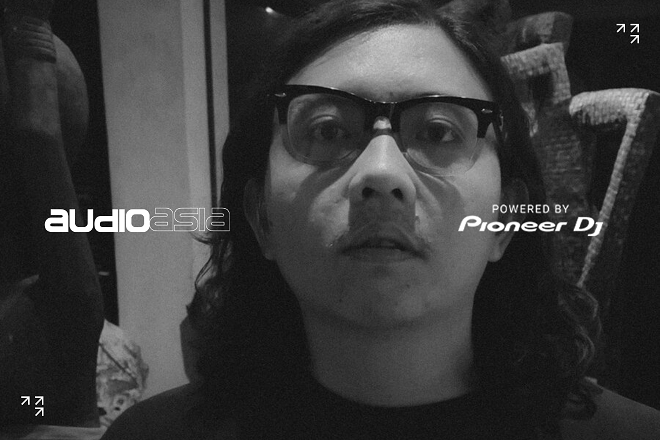 Jakarta-based newcomer Saturn lands on MM Discos with 'Mystik Diskoteka' – a brooding meditation in pitch-black disco that arrives as part of the 'Fortress of Suara' EP.

Though relatively new to the release game, Saturn has already managed to turn underground heads thanks to a series of compelling outings on the always intriguing Jakarta imprint, Akamady Records. Fusing elements of Krautrock, new wave and nocturnal disco, his work quickly piqued the interest of the MM Discos team – a label who are no strangers to the evolving Asian underground, having previously released work from the likes of Chida, Mori Ra, and Komodo.

Saturn is the nom de plume of DJ and producer Andra G. Yoseph, so it's fitting that his new EP is presented as the new episode of the 'MM Saturns' series. 'Mystik Diskoteka' builds over a stripped rhythm, with psychedelic sweeps soaring over throbbing bass to intensify the tension before shimmering synth arpeggios rise in to lift the groove. Served alongside a pair of no-less stirring compositions, the music vividly demonstrates Yoseph's mesmerising production aesthetic, and it's of little wonder the label are touting the artist as “one to watch.”

Saturn 'Fortress of Suara' is out September 30, you can pre-order it here