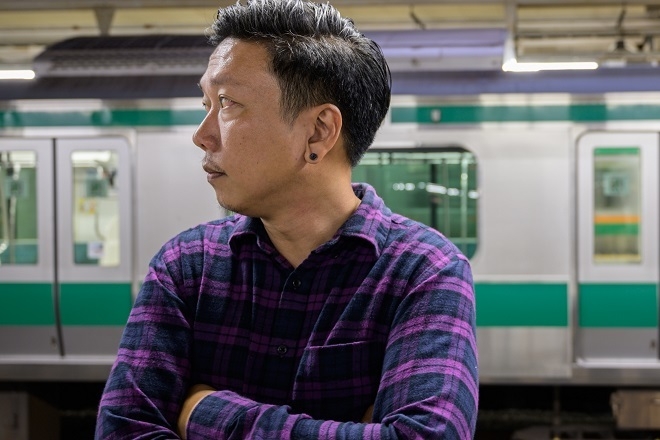 The sun-bleached surrounds of the tropical island of Phuket may not be a place one would usually associate with soulful US house music. And yet, here in this corner of southern Thailand, we find a man proudly and authentically flying a flag for the vintage sound, Q Narongwate.

A sub-genre that was born out of the late days of disco in New York and Philadelphia, when a shift in public opinion and an abundance of new, affordable technology – namely samplers and drum machines – saw live bands replaced by a new breed of technicians and producers. When it first began to gain traction, the sound was known as garage (or US garage, depending on where on the planet you were positioned), famously borrowing its name from the legendary Paradise Garage nightclub. Of course, the garage name later morphed into an unrecognisable UK-forged upstart offspring, and today the original disco, gospel, and soul incarnation is generally referred to as US house, or soulful house. Championed by the likes of Masters At Work, Tony Humphries, Mood 2 Swing, and Joe Claussell, the sound was a dominant force in dance music throughout the '90s, and to this day attracts a loyal and passionate following worldwide.

Keeping the sound very much alive here in Asia, Q Narongwate is a prolific producer who has released a tidal wave of music on labels including BALLLOOM, Moiss Music, Unquantize, Indeed, Disco Balls and Nothing But. His busy release schedule has seen him invited to DJ at some of the highest-profile house-minded events internationally, including the fabled Southport Soul Weekender, London's Deep Into Soul, and Longlay Beach Festival. 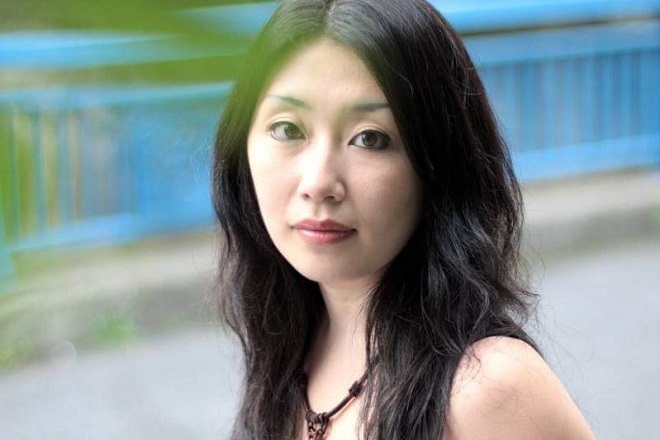 Though he is by no means strictly limited to the soulful end of the genre – his sound skirts between the deeper shades of house through to energetic, funky explorations – on his latest collaboration with Japanese singer Masmin, we find him in a classic, retrospective mood. “My first inspiration for this song came from Masmin's voice,” Q told Mixmag Asia. “I think she works with my track in a different way, finally, this is everything I want!”

The music is a lovingly composed ode to the halcyon days of the soulful house sound, but with a discretely modern approach. The snappy, swung drums sound as though they could have been programmed by Kenny Dope himself, and the warm, rolling bass feels as though it's about ten feet tall, and the soothing Rhodes keys and freaky funk synth lend a fitting counterpoint to Masmin's distinctively whimsical vocal performance. The track comes in a vocal and instrumental version and is an absolute certainty to appeal to the dedicated followers of the sound, as well as those inclined towards beach and or pool-side living.

So, although at first glance Phuket may not seem like the typical home for this American-born club sound, upon closer inspection, maybe it's a match made in heaven after all. Q certainly thinks so, and he makes a compelling case. “(It fits) absolutely yes, 100 %. Phuket is classic and fresh, just like soulful house music. It's always in our lifestyle here.”

Fine work as usual from Narongwate, and we're happy to report that there's plenty more in the pipeline from him.

Q Narongwate ft. Masmin 'Can I Borrow Your Love' is out September 25 on Puro Music. You can listen and buy it here