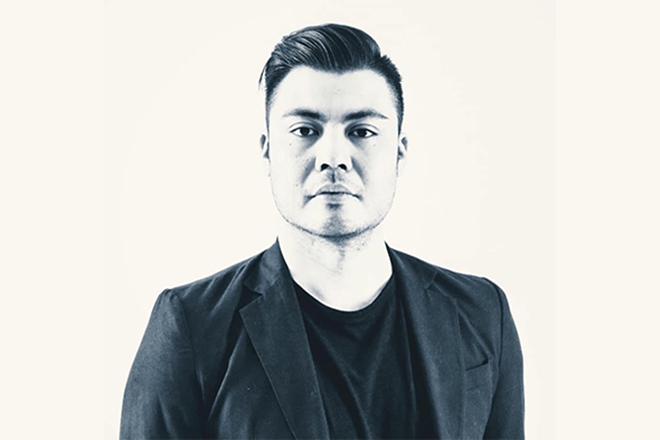 Manila may not be a nation known for its active trance and hard techno scene, but if local DJ and producer Parnassvs has anything to say about it then things might be turning a corner. Founder of Gigas Lux, one of the nations few active trance music collectives, Parnassvs has been helping shape the sound of the Philippines scene with his sets, productions and events including headline appearances of Nifra and Dennis Sheperd.

Angelo Del Carmen, otherwise known as Parnassvs, explored a variety of aliases, sounds and gimmicks throughout his journey. But after recognising the calling to focus more on his own true sound he arrived at his latest ethos and name: Parnassvs. Since then things have moved forwards rapidly with his first release on Netherlands based label Serendipity Muzik and early support by the likes of Artento Divini, Ferry Corsten, Armin Van Buuren, Dave Neven and Dennis Sheperd. His tracks have even been featured on ASOT and Transmission radio shows. Today we take a deep dive on Parnassvs offering for the compilation release 'Through Space and Sound Volume 6', with his single 'Leviathan'.

The single opens at full speed, weaving a collection of dark, tech trance melodies that call out for a stadium illuminated with purple and teal lighting. The thumping kick and crashing drums race out the gate giving no time to breathe until the drop. Foreshadowing the aforementioned, signature uplifting key progressions come into play as a tease of what's to come. These become replaced with more aggressive chords as the track speeds towards the uplifting crescendo. There is a certain nostalgia within that makes one want to break out the wide bottom Jnco jeans and glowsticks, but maybe we'll save that for another time. 'Leviathan', aptly named, is beastly big room energy of biblical proportions and will be a great fit for big trance stages when we can get back to raving at festivals (hopefully sooner than later).

'Leviathan' is available now Beatport either as a single or as part of the 'Through Space and Sound Volume 6' release via 'Serendipty Muzik' and under 'Black Hole Recordings'.