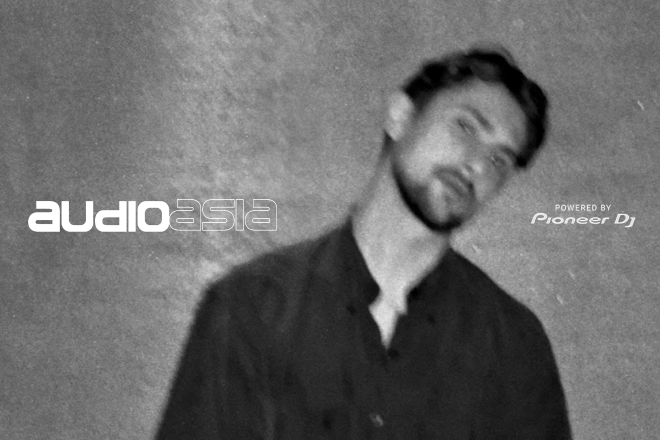 UK garage exploded in North London in the 90s and rapidly spread across the country and beyond. Even today its importance and influence has a significant impact on grime music becoming a mainstream mainstay and impacting rappers as far up the ladder as Drake. Originally known as "The Sunday Scene", due to venues reserving Friday and Saturday nights for more established genres, garage developed into offshoot genres including UK funky, dubstep, 2-step and grime. The last decade saw something of a resurgence of 2-step garage with electronic artists including Disclosure and AlunaGeorge incorporating elements of the genre within some of their biggest hits. While never really gaining the same traction across Asia, pockets of UK garage fans and micro scenes for the genre do exist across the continent. Kuala Lumpur-based Mister Rodrigo is looking to expand on these pockets with the launch of SaturdaySelects Records in 2016 and Wax Tropical Studios in 2020.

Currently, the Bristol bad boy spends his life travelling between Orlando and Kuala Lumpur. A regular on the local Malaysian underground scene, Mister Rodrigo remains influenced by Bristol's working-class culture and rich music history. His music explores the relationships between house and techno while maintaining an influence directly from garage and breakbeat styles. His productions come with that raw UK feeling to them while heavily flavoured in nostalgia from the scenes he grew up in.

'Show Me Love' marks the first EP released from Mister Rodrigo featuring the title track accompanied by two remixes. Mister Rodrigo's original mix is the standout cut for us. 'Show Me Love' takes us back to the roots of Mister Rodrigo's music sphere as he takes us on a nostalgic history lesson of UK garage. The single has a timeless feel to it, it could fit in with the mid-90s as easily as it fits in today. The single is led by a subtle but rhythmically addictive key progression which dominates from the outset to the ending. Snappy and signature garage percussion comes next with a predictable but welcoming punchy kick, razor-sharp high hats and a perfect snare to make the cypher complete. Rim shots compliment the breakdowns maintaining the flow but giving the dance floor moments to relax between the otherwise high energy verses. The vocals come courtesy of a ghost MC preferring to remain anonymous. They ooze of the raw UK sound, slang and styling which has helped catapult grime rappers like Stormzy to mainstream mainstays, "nicely I ride the beat, speaking in irie rhymes".

Mister Rodrigo compliments the EP with a dub mix of the title track, demonstrating his ability to shift away from the soulful and funky style of the original. The heavier modular pattern lends itself more to a 2-step/grime/dubstep influence, shifting the soundscape to the darker side of the audio spectrum. Rounding things off is a remix from Analog K, one of Kuala Lumpur's rising electronic talents. This single abandons the garage influence of the first two tracks in favour of a disco rinse. A bright and energetic version with a groovy bass-line that compliments the release well.

'Show Me Love' EP comes to us via Kuala Lumpur imprint SaturdaySelects Records. The brand has specialized in music, live events and radio in the Malaysia scene since 2016.

'Show Me Love' EP was released November 6 via SaturdaySelects Records