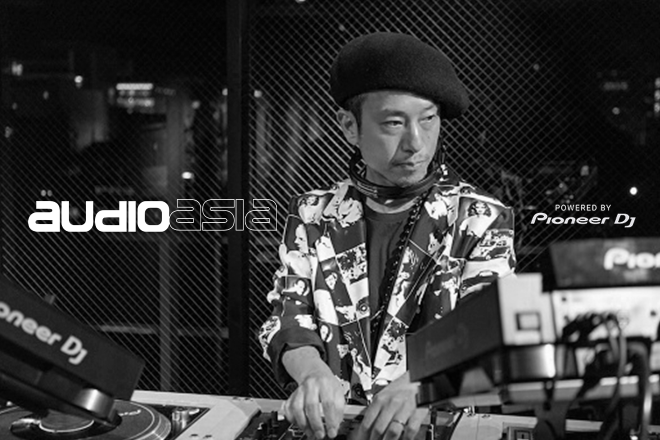 Tokyo's DJ Kawasaki has long been known for purveying sublime NYC influenced club sounds with an exquisite Japanese attention to detail. Highly musical, rich with instrumentation and embodied with a supremely organic feeling, his sound draws on elements of jazz, funk, soul, disco, Latin and classic house and garage music. He's released on the Japanese incarnations of Blue Note and Columbia records, as well as Sonar Kollektiv, Especial, and Pantone among others since his first productions began appearing on the shelves around two decades ago. Over the course of his career, he's worked with the likes of Mark De Clive-Lowe, Phil Asher, KON, Rasmus Faber and Lady Alma, and his regular nights at Shibuya hotspot The Room are a Mecca for Tokyo's lovers of soulful dance. 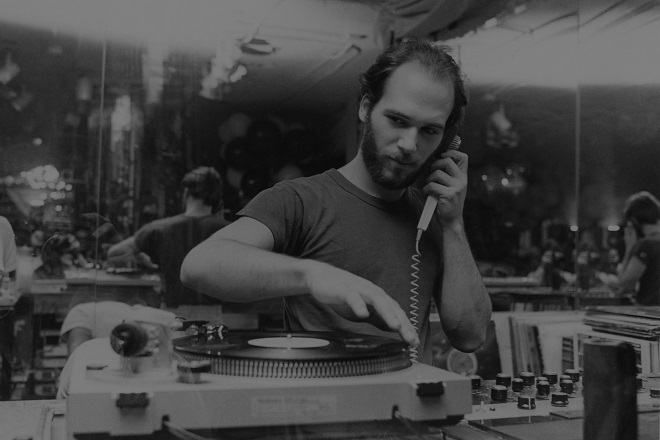 On his latest release, he teams up with legendary New York producer Danny Krivit to deliver two versions of his new collaboration with Monday Michiru, 'When It Feels Right'. Krivit is an artist who any self-respecting follower of dance music should be at least somewhat familiar with. Thanks to his particularly hip parents (his mother was a jazz singer and his father opened Greenwich Village hotspot The Ninth Circle), Danny's childhood was spent mingling with the great and the good of contemporary music, including Janis Joplin, Jimi Hendrix, Charlie Mingus, John Lennon & Yoko Ono. He began DJing as early as 1971, becoming involved in his home town's disco underground. Operating in the same circles as Walter Gibbons, Tee Scott, and Loft pioneer Dave Mancuso, it's thanks to the latter's Record Pool that Danny forged long term friendships with contemporaries Francois K and Larry Levan. It's impossible to overemphasise Krivit's contribution to music in the years that followed. He has continued to DJ at premium events globally for the best part of 50 years, and his impeccable list of production, remix and re-edit credits is so prolific that it's virtually impossible to tally. To this day, his reworks are as popular as ever, finding a new audience thanks in part to the resurgence of cross-over disco and house music that labels such as Defected and its Glitterbox offshoot have helped to galvanise.

DJ Kawasaki's original version of 'When It Feels Right' comes on with the kind of lush, feel-good tone that we've come to expect from him. The anthemic power-vocal rides high over the disco-infused backing track. Pianos twinkle, guitars chug, and the loose percussion rolls to rousing effect, and the net result is a classic slab of dance music that expertly blurs the line between disco and house. As usual, Danny Krivit's mix is sensitive to the essence of the original. The edit master strips things back just enough to let the parts breathe, tweaking and extending the arrangement to allow the lively piano solo to take to the fore. This is unashamedly happy music that will appeal to those who appreciate the value of musicianship in their dance tracks, and comes at a time when humanity is in dire need of of a healthy dose of positive feeling.

DJ Kawasaki ft Monday Michiru 'When It Feels Right' is out now on Kawasaki Records, you can buy it here