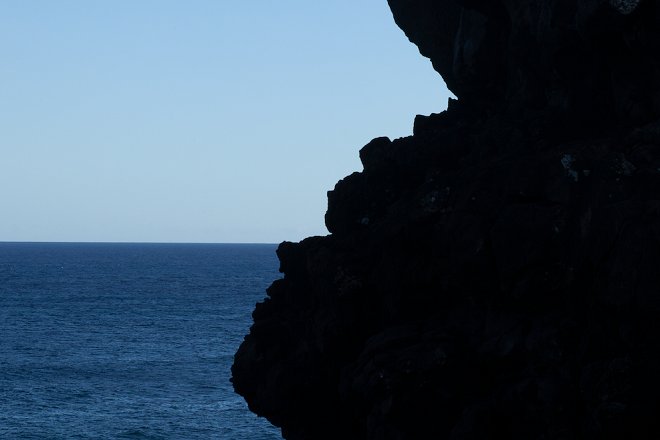 Detroit Swindle's Heist Recordings label is no slouch when it comes to providing a platform for the highest quality house music, but even by the high standards they set themselves, this release is something quite special.

Alma Negra are formed of Basel-based twins named Dersu and Diego Figuiera. The brothers come from a musical family with strong Cape Verde roots, and their voyage into the studio came via a love of dancing and drumming. It's easy to hear these rhythm-heavy influences in their music, with strong percussion and a mastery of groove and swing at the heart of their energetic sound. They've released excellent music on go-to labels including Sofrito, Basic Fingers and Lumberjacks In Hell, and count the likes of Daphni, Ben UFO, Hunee, and Antal as fans. Here they return to Heist with a superlative EP of dance cuts, alongside a truly exceptional rework from Hokkaido-based production master, Kuniyuki. 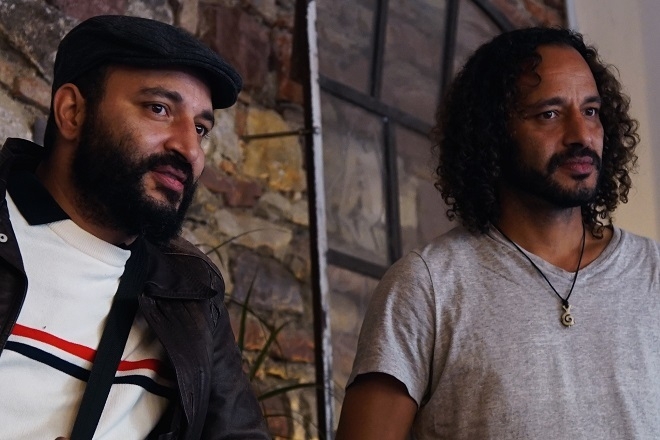 In truth, the entire EP is a stone-cold killer of a collection. Alma Negra's originals represent top, top quality floor-filling deep house, full of loose, Afro-Latin flavour and murky funk power. The original version of 'Dakar Disco' is a delightful joyride, brimming with percussive energy, warm bass and good-time horn stabs. 'Contra' ups the tempo and energy as Latin organ stabs and vocal chants meander over a solid kick-driven groove. 'Back In Town' is perhaps the most club-ready of a lively bunch, with grubby acid textures making way for uplifting pads, rich bass and vocal textures before the mammoth beat powers back in.

Now on to Kuniyuki's jaw-dropping version of 'Dakar Disco'. A producer whose name is perhaps not as well-known as it should be in the wider dance community, Kuniyuki Takahashi's work is, nonetheless, highly revered by those in the know, including some of the most refined selectors and producers in the game. Joe Claussell, Dego, DJ Cosmo, and Jimpster are just a few of his influential admirers. As well as composing music, Kuniyuki works as a sound designer, and this becomes apparent as soon as one journeys into the immersive sonic worlds he creates in his lavish productions.

His cosmically-charged version of 'Dakar Disco' is unbelievably good. He retains key elements from the original while adding his breathtaking sound signature. The production is immaculate, with every carefully positioned layer occupying perfect space in the elegant mix. While undeniably held down, the vibe of the track overflows with style and starry-eyed flavour. The music unfolds over a reserved drum beat, sinister synth bass stabs add a sense of impending menace, the uplifting horn stabs add contrast as they rise over the groove. The cut breaks down as the funk-fueled lead synth soars above, with hand-claps adding to the suspense. The arrangement meanders into the eternal distance as the synth solo disperses into jazzy ad-libs, leaving the rhythm elements to gently dissipate.

This is a fantastic release from the Heist crew, and we're sure all of the music contained within will generate serious heat over the coming months, with Kuniyuki's stunning mix likely to become a future classic for the cosmic seekers out there.

Alma Negra 'Dakar Disco EP' is out August 21. You can listen and buy here