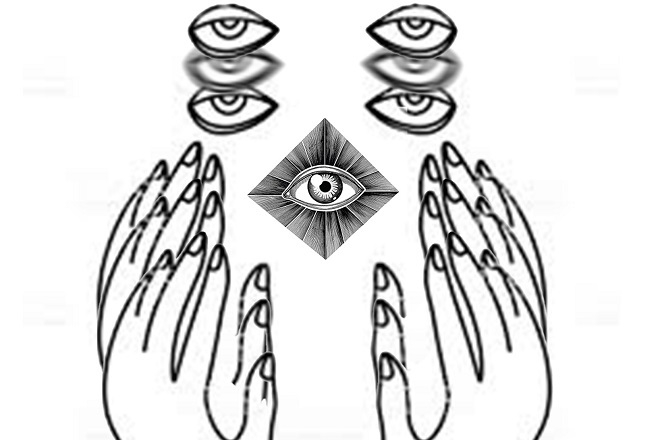 Despite only launching in February 2020, Istanbul-based Neu Gravity have racked up an impressive portfolio of releases thanks to their prolific output and far-reaching a&r efforts. Their sound encompasses various strains of techno, from deeply melodic to fiercely pounding, and is interspersed with occasional excursions into leftfield electronica. For their latest release, they look to two emerging talents from the Japanese underground to provide the goods.

Born in Osaka, Koichi Sato started out his musical journey by organising rock events in his home city, eventually playing host to official tour parties for heavyweight bands including Radiohead, Coldplay and Muse. After graduating high school, his focus shifted to dance music and he began spinning techno and tech house at clubs in Osaka and Tokyo, as well as turning in performances at the legendary Fuji Rock Festival. He's performed at shows with the likes of Basement Jaxx, Pendulum, Darren Emerson and more, and channels all of his musical experiences and dance-floor nous into his compositions.

Also learning her craft in the clubs of Osaka and Tokyo, Mika Kitten has regularly performed alongside the great and the good of the techno underground, and her skills on the turntables have seen her invited to play at shows across Asia, Europe and the US. Although a proponent of the tougher end of the techno dynamic, her sets are interlaced with seductive melodies, and she incorporates this same synergy in her productions.

Title track Shani is darkly atmospheric, bubbling along with a slightly sinister feel. Crisp beats and deep bass drive the track over subtle builds and drops, while the melodic lead synth meanders with hypnotic effect. Our pick to play you here is 'Skanda'. The relentless groove overflows with energy, with snappy drum programming, fizzing hats and captivating vocal chops combining effectively as the melodic hook drifts in and out. Once again the bass is pitched low, providing enough bottom end to give the sub-woofers a good shake.

Koichi Sato and Mika Kitten 'Shani EP' is out on 22 August. You can pre-order it here