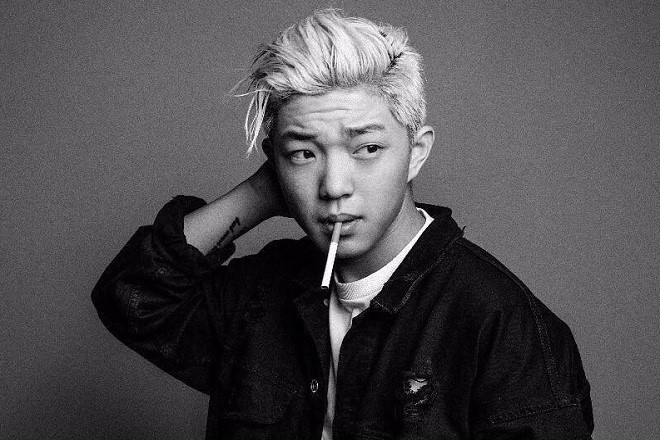 We were thrilled to see Shanghai-based musical prodigy Chace had recently returned to release action following a relatively quiet spell throughout 2019.

The singer, songwriter and producer has been immersed in music since before he could walk. Emerging as a precocious talent, he famously caught the attention of Yello Claw, who signed the young artist to the Barong Family label as a fresh-faced 17-year-old back in 2016. With a polished production style and maturity of tone that belies his age, Chace was fully deserving of catching his break. Since then he's released essential sounds that refuse to be limited by restrictive genres. From throbbing bass music to straight-up club-house, all the way through to soothing electronica, his output has seen him invited to play stadium gigs the world over – including racking up the first performance by a Chinese artist at Tomorrowland Festival.

His most recent single 'Us' landed in May with the 'Selected Mix' following late last month, both tracks coming courtesy of the ever-popular label, Selected. The fervour around the music has been steadily building, helping both mixes to find their way into the Beatport hype charts. While infused with a super contemporary tropical feel, the mid-tempo house groove has classic sensibilities and a timeless quality. Chace's melancholy vocal sits perfectly in the mix, with its catchy chorus proving instantly memorable.

With a new release for his band, Mandarin, slated to drop imminently, and rumours abounding of a role as a judge on a new talent show coming to the screens in China this summer, these are exciting times for Chace. We'll have more information very soon, so stay tuned.

Chace 'Us' (Selected Mix) is out now on Selected. You can buy it here