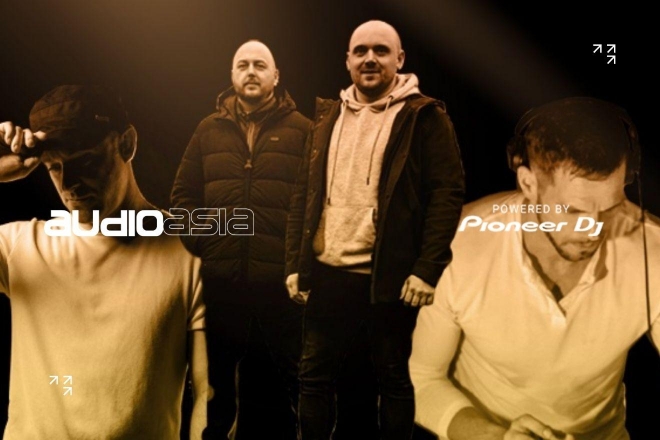 Kuala Lumpur based imprint MY Connected continues their torrent output with yet another release in their signature melodic style. When we last checked in on the label, they had just dropped a VA compilation headed up with a chunky single from Kiki 'Ignorance is evil'. For their 7th release, we see the return of Also Ken paired with LasKee for the release of their latest single 'Reality' which comes paired with a remix from Bangkok based K-MRK.

K-MRK is new on the production scene but has years of experience as previously composing half of the Brighton based duo known as My Digital Enemy with their music being released by esteemed labels such as Toolroom, Zulu Records, Music Is My Religion and many others. Since breaking out as a solo artist in 2020, K-MRK has seen his productions grace the catalogues of Maelstrom Records, Kryteria Records, New State Music, DOORN RECORDS, Enhanced Progressive and even Anjunadeep.

On his remix of 'Reality', K-MRK adds his own stylings to the production which bring the melodic landscape of the original to new horizons. The drums are stripped back, the bass line pulsates and a soft edged kick centres the background giving the other elements room to play. This combination creates space in the soundscape for the melodies to take centre stage, and they do. Layer after layer of synth work fly past each other in a rapid frenzy leading towards the drop. The breakdown features a hypnotic crosswind of synthetic audio frequencies which soar past each other in the production's upper atmosphere. The originals haunting piano riff and vocal weave in and out of range in cinematic fashion before kick and sub make their return.