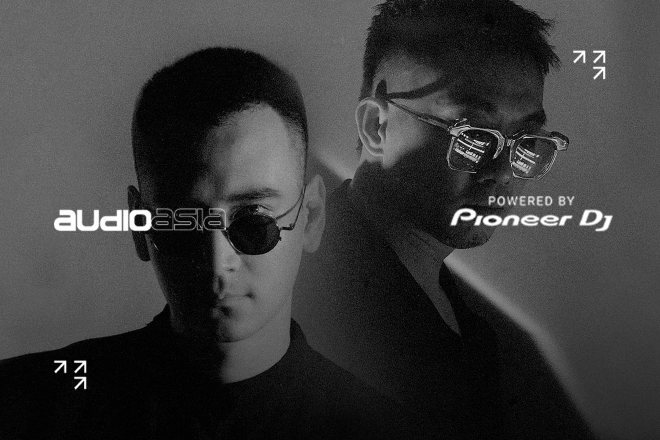 Following up the success of their tech house banger ‘Under Ngao’, Vietnamese powerhouses Dustee and Nimbia have teamed up once again to create a track that resonates with a darker theme and sound.

Released October 28 under Dusted Recordings, ‘Children of the Night (Kon Nghe)’ prolongs the spectral yet festive feel of Halloween in a dramatic composition that features spoken word inserts from Dracula himself. Returning to their electro house/future rave tendencies, the two project upon us a thrilling production fit for fright night and old-school horror flicks.

According to Nimbia, the track consists of two parts; the symphonic first half emanates the feeling of “being hunted by a darkside force”. An uncanny melody accompanied by muted-yet-sonorous drumming in the background builds up in intensity leading to a dynamic drop. Warhorns, gunshot sounds, local opera voices… that’s all just in the first one-and-a-half minutes of the track.

As for the second part of the just-over-five-minute banger, it’s all about “rising, fighting back and liberation after overcoming all our personal fears.” The shift in tone is glorified by a surge of intricate synths and drums that collide before the big drop; one that’s bound to excite the ‘children of the night' as they continue to haunt dancefloors well into the twilight hours.

Listen to Dustee & Nimbia ‘Children of the Night (Kon Nghe)’ below.