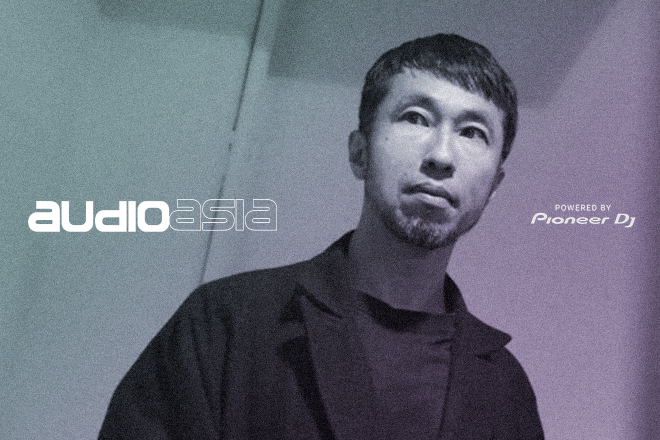 Perennially on-point label Not An Animal have gained a deserved reputation for curating an exceptionally well-constructed production line-up throughout their back catalogue. Their formidable roster has featured something of a who's who of meta-disco deviants, including the likes of Daniele Baldelli, Lauer, Roman Flugel, Justin Vandervolgen, Craig Richards, Eric Duncan, Suzanne Kraft, Man Power and more. They've also made a habit of looking to the Japanese underground to supply their sound signature, having previously featured fine work from Kuniyuki, The Backwoods (AKA DJ Kent), Max Essa, and Que Sakamoto.

Making welcome returns to the label for this release are Ian Blevins and our featured remixer, Chida. Blevins is an artist who has risen to prominence in recent years, thanks in part to his DJ residency at We Love Space in Ibiza, as well as his genre-bending leftfield house productions which have lit up labels including ESP Institute, Future Boogie, and Banoffee Pie. On his latest offering for Not An Animal, he delivers two excellent originals replete with a set of outstanding reworks. The marvellously titled 'The Lobster Who Was Criminally Insane' evolves steadily over a determined synth arp as its subtle textures build over lively percussion and claps. The track has a driving, progressive feel, coming on like a dream house juggernaut with its expert blend of melody and grit. 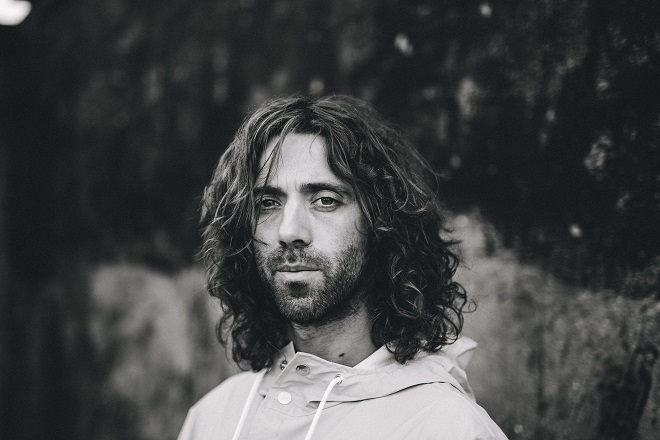 Discodromo's dubbed-out remix strips things all the way back, adding extra rhythmic layers to create a driving, dance-floor weapon. The melodic parts are spared for some kind of twisted reverse breakdown, bursting into life before the drums power back in. Also included is a useful 'Beatless Mix', where the lush synths take to the fore, making it a perfect tool for creative sunrise expeditions. 'Air Penguin' shares a similar sonic palette to the A-side, delivering us into a waking dream of emotive melodies and harmonic waves. The music soars over a bed of tough beats, making the track playable over peak-time floors as well as introspective backrooms.

Chida has been a pioneer of the Tokyo underground since the '90s and is undoubtedly one of the most cultured selectors operating in the city. His highly-respected Ene label has been turning out off-the-wall house, techno and disco releases for over a decade from the most refined of producers – with the likes of Prins Thomas, Felix Dickinson, Tiago, Nick The Record and Lord Of The Isles among those to have graced the roster. Chida has himself released on a host of revered labels, including Clandestino, and Public Release, and his chugging 'Danca' track which dropped via ESP Institute was featured on a Ministry Of Sound compilation by the late, great Andy Wetherall. His remix of 'Air Penguin' is typically cultured. He arranges the key parts of the original to stunning effect, adding spaced-out layers and breakdown sections to introduce a sublime sense of tension. The precise drums ensure the cut retains its floor-friendly sensibility, ensuring that the entire EP is likely to find its way into the boxes of the very best selectors operating across planet earth.

Ian Blevins 'The Lobster Who Was Criminally Insane' is out December 18 on Not An Animal, you can listen and buy it here