Looking at Chace, you would never guess that he's just turned 18 years old. The Shanghai-based singer, songwriter, DJ and producer is certainly not lacking in experience anyway, or talent, but oftentimes (usually) that’s not enough. For Chace, however, thanks to a chance encounter at a club in Shanghai, he got lucky and what a year it’s been since. In early 2016 he landed a phenomenal 4-track EP on Yellow Claw’s Barong Family label called 'Destination' that was praised by critics for its extraordinary level of artistic maturity. Not long after that he left China for the first time and became the first Chinese artist to play Tomorrowland. But he wasn't riding on luck anymore, the wunderkind sealed his spot in with the Barong Family after making a massive impression on its boss.

“Chace is one of those extraordinary musicians you encounter only once every few years,” Yellow Claw has said of his prodigy. “For a 17-year-old to compose, write and even sing on all of his records like he does is just mind- blowing. He reminds us of both Disclosure and The Weeknd. This kid from China is heading for flashing lights and stadium status, you’ll see.”

Get to know him and understand that the kid worked hard. The precocious teen has been fully immersed in the world of music since he was two and by twelve he was producing his own tracks by making a capella versions of songs he liked and imitating the sounds he heard with his voice, which also conveniently helped in learning English that he would later find essential to communication and networking within the music industry. Together with the team at Mad Panda Agency and a handful of other emerging Chinese talents, Chace is leading by example to bridge the gap between the East and West and this landed him a seat on a panel at IMS Shanghai where he talked about the trajectory that led him to today. It’s a story of success like none other, one that curtails Chinese culture and defies expectations in a way that the music industry has never seen before. Making it outside of China isn't easy but it's certainly possible and Chace explained to us how. 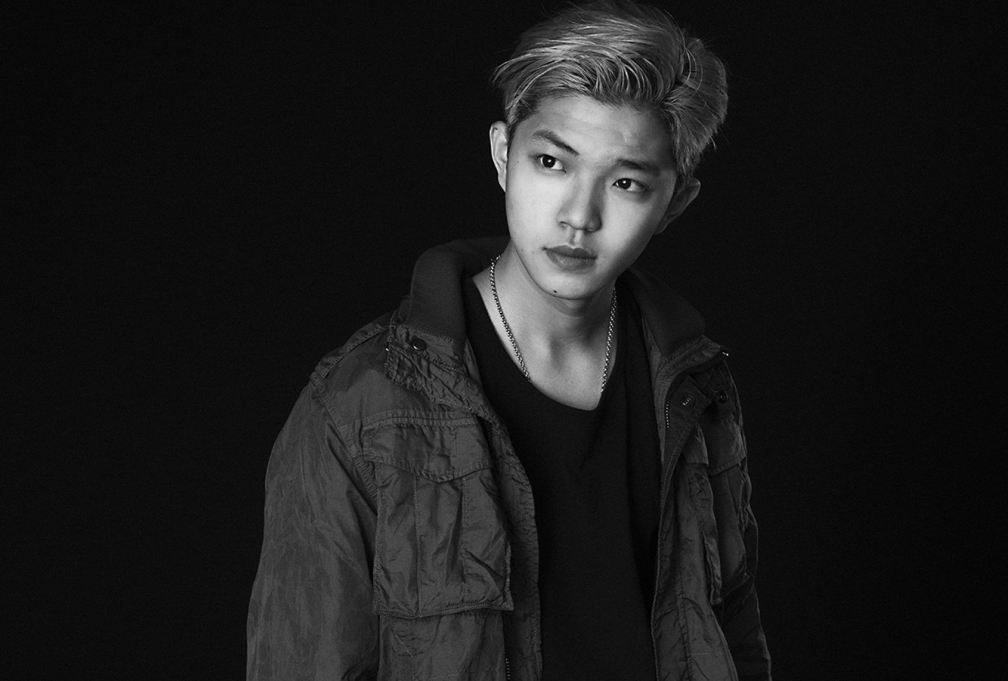 What’s the best thing about living in Shanghai?

It’s very interesting to see how quickly the music industry is developing in such a big city. And the good noodles.

What’s the worst thing about living in Shanghai?

The Internet firewall gets annoying sometimes.

Take us out on a night in Shanghai – from dinner, drinks, party to afterparty?

There are so many options, both for food and nightlife. I would probably take you guys to my favorite Chinese restaurant - Legend Taste (Yunnan cuisine) - and afterwards to Le Baron Shanghai.

You’re only 18. How does a 13 year old get into producer electronic music?

I started drumming at a very young age so it's always been about music. I think in 2010 I saw a guy named Mike Tompkins doing acapella videos and I thought that was so cool so I gave it a try, that's how I learned how to produce at the very start. Same thing with producing dance music.

Within just a few months of officially launching your career you played at Tomorrowland. How did this unfold and what was your first impression of the music scene outside of China?

I released my first EP with the Barong Family and they have their own stage at Tomorrowland every year, so that was the debut show of Chace and also definitely the best way to improve myself as a DJ. The dance music scene in Europe has been there for decades so the people really have their expectations set in terms of the music style. I was also shocked by the crazy festival setups and the production.

You’re one of the few artists in Asia to be signed to a prolific international label. What made the Barong family the perfect fit and what differentiates the label from others?

Barong Family is one of the few labels that have a strong personality, you can hear the experimental sound in every artist they sign and also see how they evolved the industry. I mostly make house music but with different influences from a lot of other genres so it feels right to be part of the family and to work with all the inspiring producers.

I don't really have any hobbies other than music. Traveling around the world is really fun for me, but after a day of traveling I'll still grab my laptop and see what happens.

What are some of the biggest challenges that you’ve experienced as a young artist in China?

The biggest challenge for me was to have my parents' support. They've always been supportive of me in music but to drop out of school when I was almost done was certainly hard for them. So two years ago I did a collaboration with a big pop singer in China to prove myself and to show them that this can work. Since they've been onboard I got to focus 100 percent on producing and building my name.

EDM has exploded in Asia and especially China in the last few years. If you could change one thing about the industry here, what would it be?

Make everybody understand that it's all about music. But that's probably too much to ask because it’s a progress and you can’t skip through the different parts.

How essential do you think your English abilities were to your success outside of Asia? Do you think that the language barrier between the East and the West is holding Asian artists back?

Nothing works out without communication, that's definitely a big problem.

In Chinese culture, society expects you spend most of your waking hours studying, get into a good university, get a blue collar job, etc. How have

Like I said, the first barrier I had to get past was my parents. I spent time explaining the industry to them and even took them with me to shows so now they totally understand. After that nothing really bothered me, like dropping out, it's a new industry with a young generation.

Knowing what you know now, if you went back a few years is there anything you would do differently with respect to your career?

Not really. I believe it's the right timing, the right place and the right people for everything.

Do you have any advice to other DJs and producers in Asia that are trying to pursue a career similar to yours?

Make sure you know what your interests really are, be patient, be around the right people and other than that just work as hard as you can. 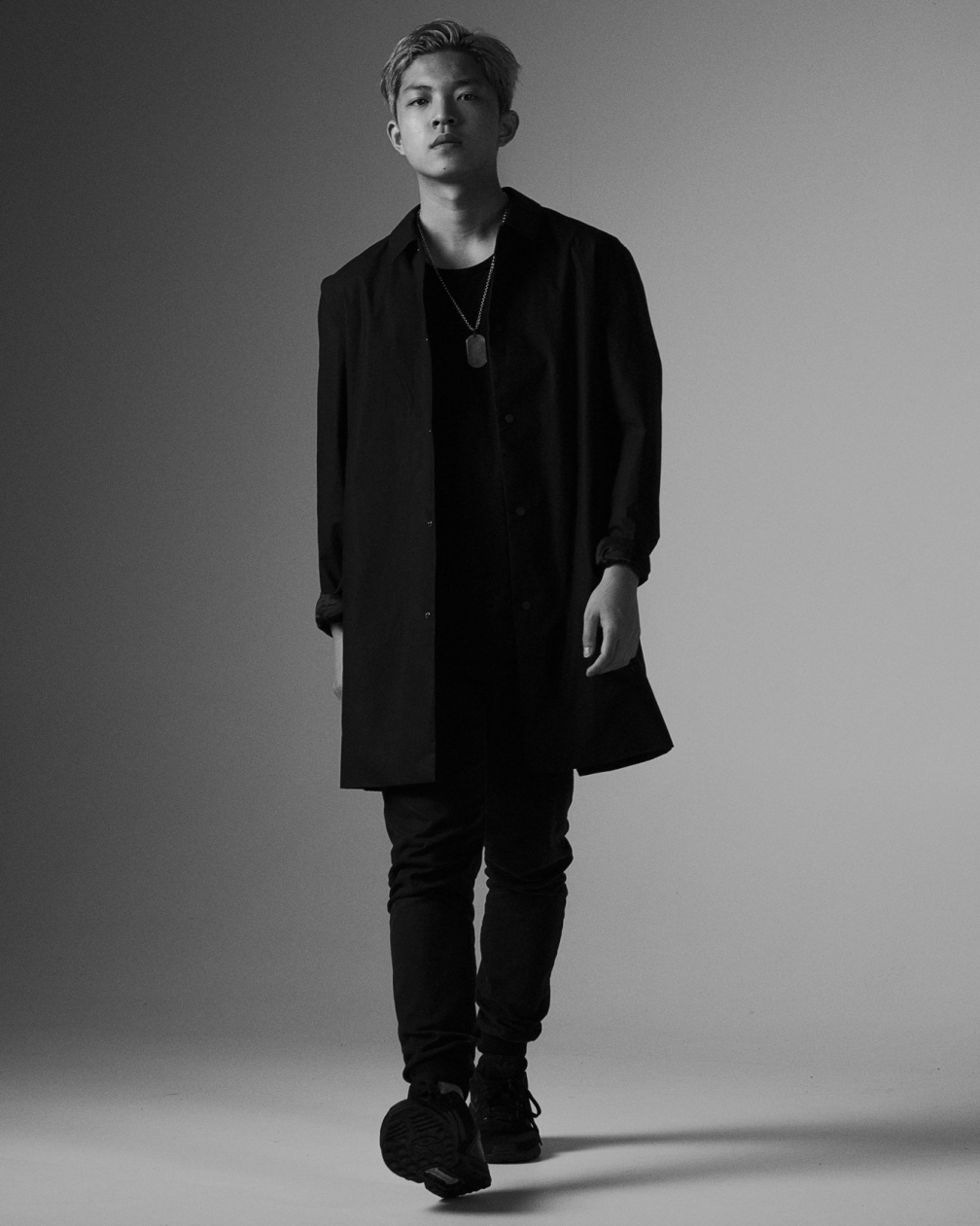 What’s the best and worst decision you’ve ever made?

Both answered with dropping out of school.

If you had to tell your younger prodigies, does making it and breaking it boil down to luck, talent, hard work or who you know?

It's a combination of everything. But definitely always work hard.

I love it most when… people sing along to my music. I get flashbacks of how I wrote the lyrics and I enjoy how music can bring people energy and emotions.

You’re more than just a DJ and have logged a lot of studio hours this year. What is the most valuable production lesson you picked up this year that you can share as a tip?

There are no boundaries at all, try using a kick as the lead sound or a vocal chop as the snare or whatever, it's the progress that matters.

If the world were ending, what’s the last track you would play?'

What’s something you’ve dreamed about doing but haven’t?

Living in the world without digital music.

Looking into the future, what’s on the horizon for 2017?

I've got EPs, remixes, collabs and singles coming – and I'm on my way to play them for you guys all over the world.