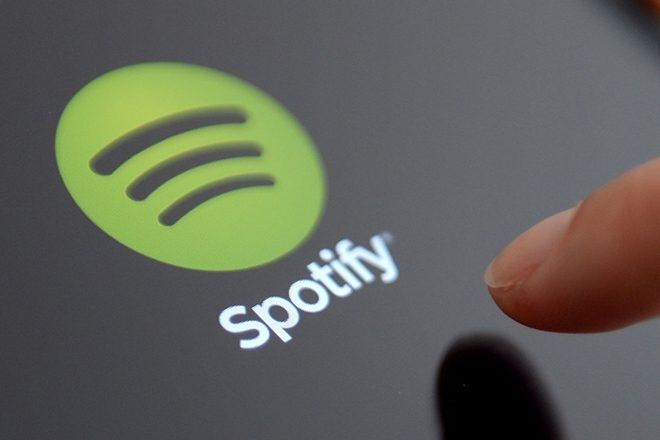 A study estimates only 0.4% of musicians would be potentially able to make a living solely from streaming.

New research estimates that only artists who achieve around a million UK streams per month over a long period are likely to be in a position to earn a living from music. Fewer than 0.4% of artists with music on streaming services achieve a million streams in a typical month and many of these streams are based on older tracks, reducing the figure further.

The study, titled "Music Creators' Earnings In The Digital Era" was released by the UK Intellectual Property Office this month. The researchers analysed data from streaming services between 2014-2020 and also used interviews and focus groups with musicians.

The study says that changes in how musicians have made money digitally has “been rapid” due to the influence of streaming services.

The most significant finding is that only musicians with one million or more monthly streams—roughly 1,723 or 0.4%—can rely solely on this income.

Cherie Hu, founder and publisher of Water and Music, writes that 65 to 75% of streams for the top 0.4% of artists come from their back catalogue, rather than new releases.

Hu also says "the vast majority of these artists in the top 0.4% are likely signed to major labels" and estimates that the number of streams required to earn money is much higher than it was five years ago.

To read the full report of findings, which includes data about the median earnings of men in music being higher than that of women, you can find it here.