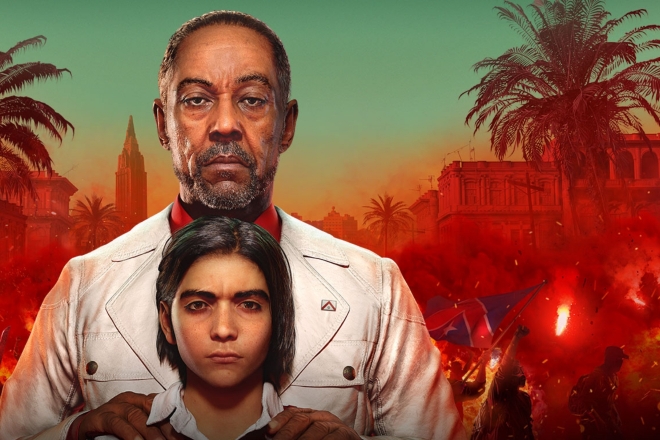 The original game soundtrack is composed by award-winning Pedro Bromfman and was just released yesterday via Ubisoft Music. 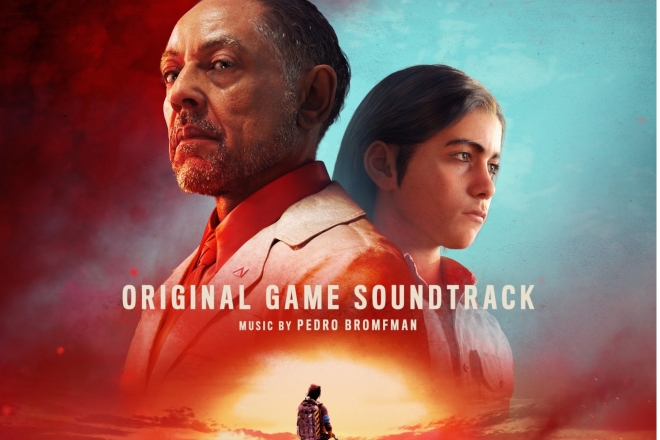 An exciting highlight of the livestream event that will be hosted on Ubisoft Japan’s YouTube and Twitter channels is Breaking Bad’s Giancarlo Esposito who will take on the role of lead antagonist Anton in the highly anticipated action-adventure first-person shooter video game. The event will be hosted on 3 October, and will fall on the same day as Ubisoft’s Online Day.

Enlisting Pedro Bromfman who is known for scoring 2014's RoboCop and three seasons of Netflix series Narcos, amongst other heavy accolades, Ubisoft’s Far Cry ® 6 (Original Game Soundtrack) comes as a 21-track cinematic scoring, and you can expect to hear influences from Camila Cabello, Natti Natasha, ChocQuibTown as well as Harry Belafonte.

Check out the album's main theme 'Libertard' below.

The Tokyo Game Show 2021 will be a fully digital programme featuring 44 programs on livestream over four days starting yesterday, and with Ubisoft's team appearing on the fourth day. Additionally, orchestral performances of songs from several well-known games will take place at the Tokyo Music Fes.