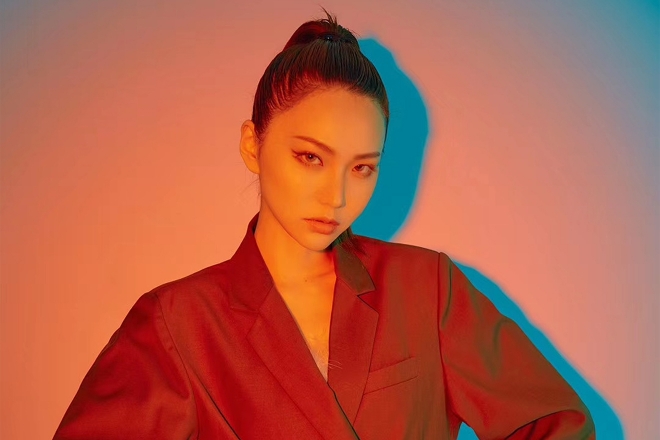 So it comes as little surprise that he' tapped LIZZY, a twice ranked #1 Chinese DJ by DJane Mag, for a remix of his first solo single. Growing up in the United States, LIZZY has absorbed the essence of Eastern and Western cultures and this gives her appear to international acts like FITZ — the connection is strong between them.

FITZ' ‘Head Up High’ recently reached #17 on Billboard’s Alternative Songs chart and marks the solo debut for FITZ. LIZZY's uplifting remix turns the tune into a trancey floor filler and is a win-win collaboration for both artists as the strength of cross bolder collaborations continues to flourish. We expect this one to make a big noise in China...

Listen to ‘Head Up High’ (LIZZY WANG RMX) below.